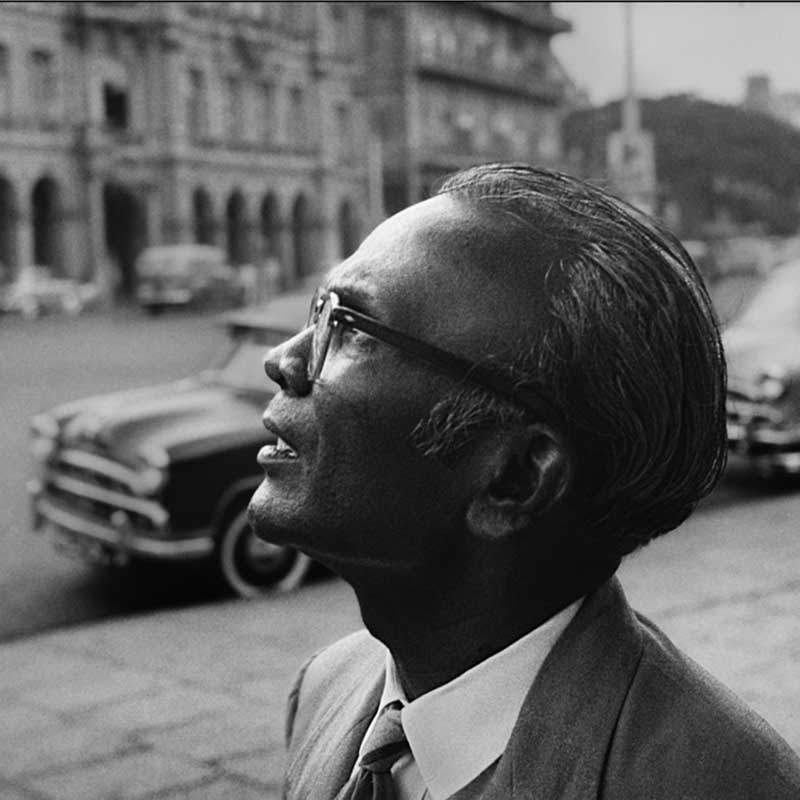 K. H. Ara was born in 1913 near Andhra Pradesh. Ara was a self taught artist who struggled with poverty while growing up. He moved to Mumbai only when he was seven and made a living cleaning cars. He was imprisoned for participating in Gandhi’s Salt Satyagraha Movement. In spite of his adverse circumstances in Bombay, Ara continued with painting in his spare time.

Ara began his career doing landscapes and paintings on socio-historical themes, but he is best known for his still life and nudes. He was one of the first contemporary artists to meticulously use the female nude as a subject, not straying from the limits of naturalism. While he initially used watercolours and gouaches, where his use of the impasto effect often made them resemble oil paintings, he later moved on to the use of oil paints.

He was one of the founding members of the Progressive Artists Group. He received several awards in his lifetime including the annual prizes of the Bombay Art Society, the Governor’s Prize, and an award from UNESCO all before 1947. Ara was part of the managing committee of the Bombay Art Society in its fledgling years, and general council member of the Lalit Kala Akademi, New Delhi. He was also associated with the Artist’s Center, where he spent the bulk of his time in his later years. He was also the founder and secretary of the Artists’ Aid Center and trustee of the Jehangir Art Gallery in Bombay.

Amongst Ara’s many honours was the prestigious Governor’s Award for painting in 1944, and the Gold Medal from the Bombay Art Society in 1952. He passed away in Mumbai in 1985. 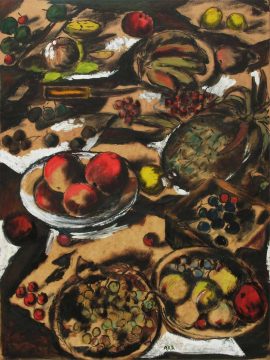 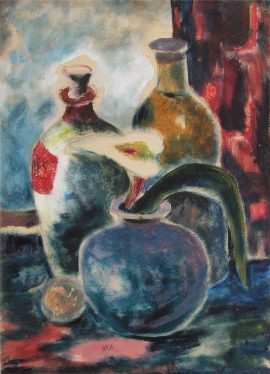 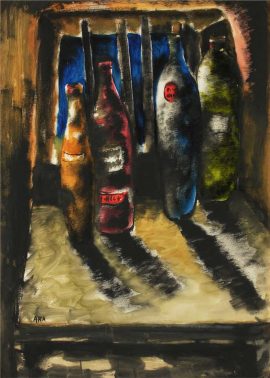 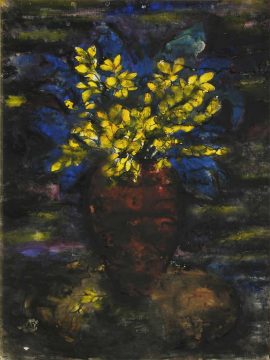 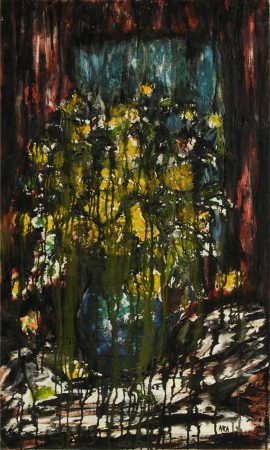 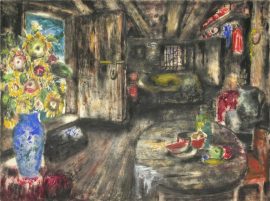 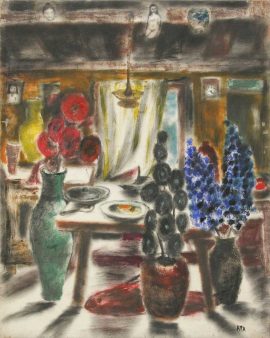 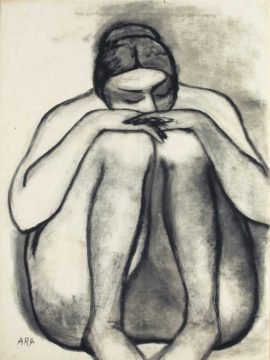 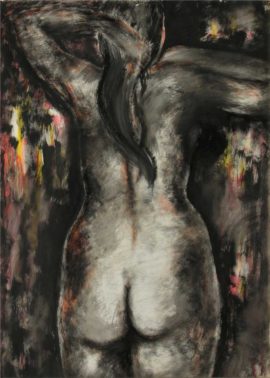