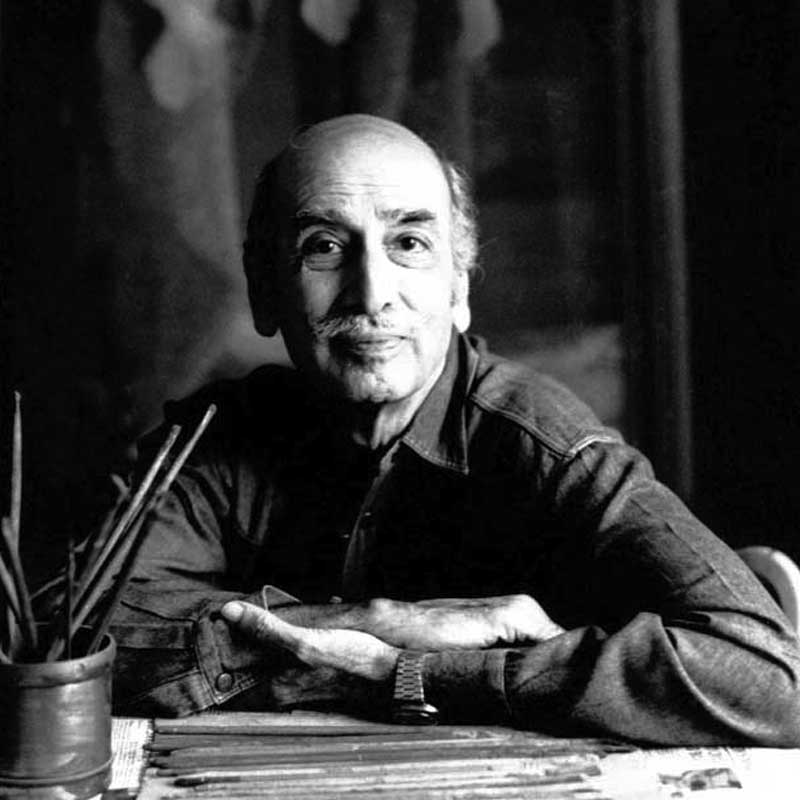 Jehangir Sabavala was born to an affluent Parsi family in Mumbai in 1922. He studied at the Cathedral and John Connon School, and later at Elphinstone College, Mumbai. He earned a diploma from Sir J. J. School of Art in 1944. Thereafter he went to study at the Heatherley School of Fine Art, London, (1945–47), the Academie Andre Lhote, Paris (1948–51), the Académie Julian (1953–54), and finally at the Académie de la Grande Chaumière in 1957. He dedicated himself to synthesising a European training with a dynamic postcolonial environment.

Sabavala mostly worked in oils and was known for his land and seascapes. He practiced in the modernist style creating wedges of paint which formed vast, still landscapes. The human figure which began to appear in a diminutive form, enveloped in solitude began to emerge in close ups and yet retain the distance of a remembered past. These ‘receding planes’ gave each canvas an illusory sense of depth, illustrating Sabavala’s mastery over light, colour, and texture. He was greatly inspired by Japanese and Himalayan Art.

Three monographs have been published on Sabavala. Arun Khopkar’s film on Sabavala’s life and art, Colours of Absence, won the National Award in 1994. In 2010, another film about his life was made called The Inheritance of Light: Jehangir Sabavala.

He received the Padmi Shri by the Government of India in 1977 and the Lalit Kala Ratna by the President of India in 2007. Sabavala passed away in Mumbai in 2011. 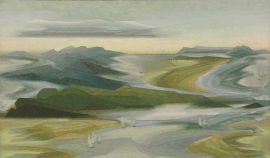 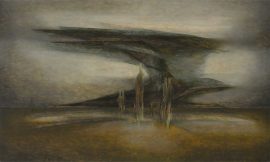 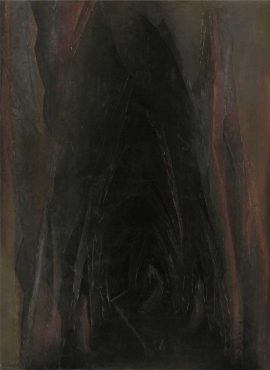 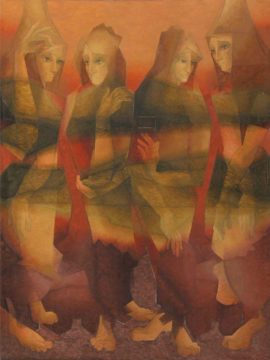