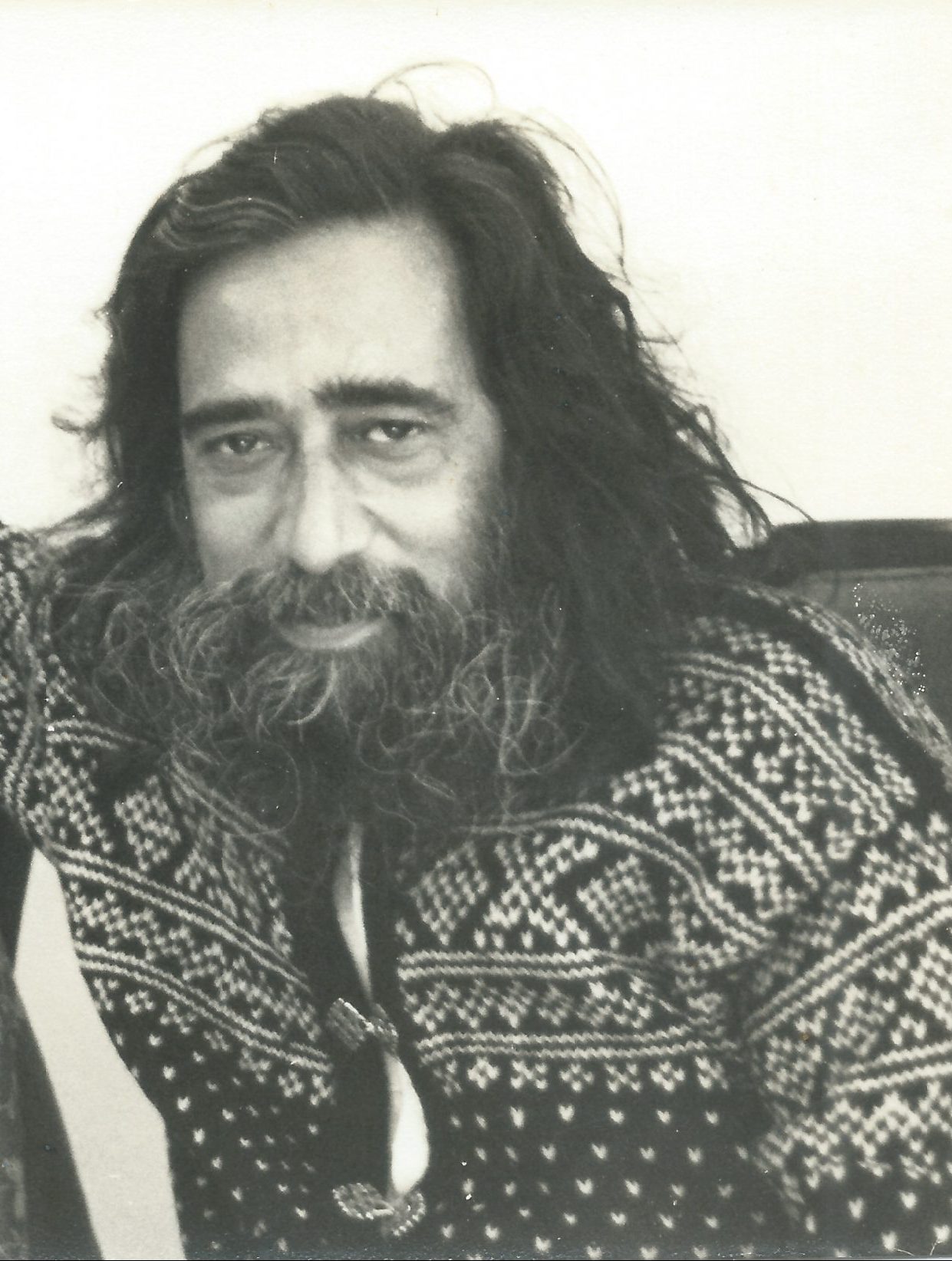 Jagdish Swaminathan was born in Simla in 1928. In his early days, he joined the Communist Party of India and worked as a journalist and art critic for left-wing magazines for about a decade till the mid ’50s. He had brief spells of art education at the Delhi Polytechnic and in Warsaw, Poland. It was in the late 50’s, he decided to become a full-time artist. He founded the “Group 1890” in August 1962. The manifesto of the group was an attack on ‘vulgar naturalism, ‘pastoral idealism of the Bengal School, and against the imposition of ‘hybrid mannerism’ of European modernism. The manifesto urged the creative artists to see phenomena in their virginal state’. The Group had its first and last show in 1963. However, his perception of this virginal state of phenomena he tried out in his paintings, creating an alternative pictorial space in dividing purely conceptual landscapes in bright colour fields on which appeared mountains, stretches of water trees, diagonally levitating stones with an’ archetypal bird form.

Painted with captivating simplicity his paintings explore the pictorial possibilities of his limited imagery which were emblematic of elements necessary for man’s survival on earth and interpretatively the numerous permutations and combinations of the imagery and bright colours suggested the ascent of man’s inner being leaving the gross and the sullied. In his paintings of the 90’s, Swaminathan broke away from his earlier well ordered colour-geometry and brush paintings, going back to retrieve the pristine freshness of symbols as used in the tribal air applying the pigments with his fingers.

In 1966, he published the monthly magazine, “Contra” in collaboration with the famous Mexican poet and ambassador India Octavio Paz challenging the prevailing views of modernity through polemical articles on art and aesthetics. In 1968, he was awarded the Nehru Fellowship to work on a project titled ‘The Significance of the Traditional Numen in Contemporary Art’. He served as a member of the International Jury at the Sao Paolo Biennale and served on the board of the Indian Council for Cultural Relations. He was also a trustee of the Indira Gandhi National Centre for the Arts.

In 1981, the Government of Madhya Pradesh invited him to setup ‘Roopankar’ – an art museum at Bharat Bhavan in Bhopal. Swaminathan served as the Director of Roopankar till 1990. He held about thirty-one solo shows and participated in many national and international exhibitions during his life.

Swaminathan passed away in 1994. 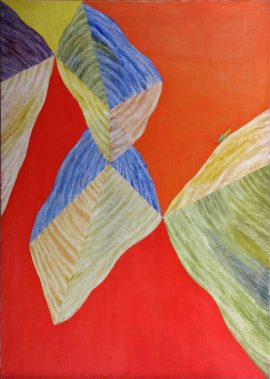