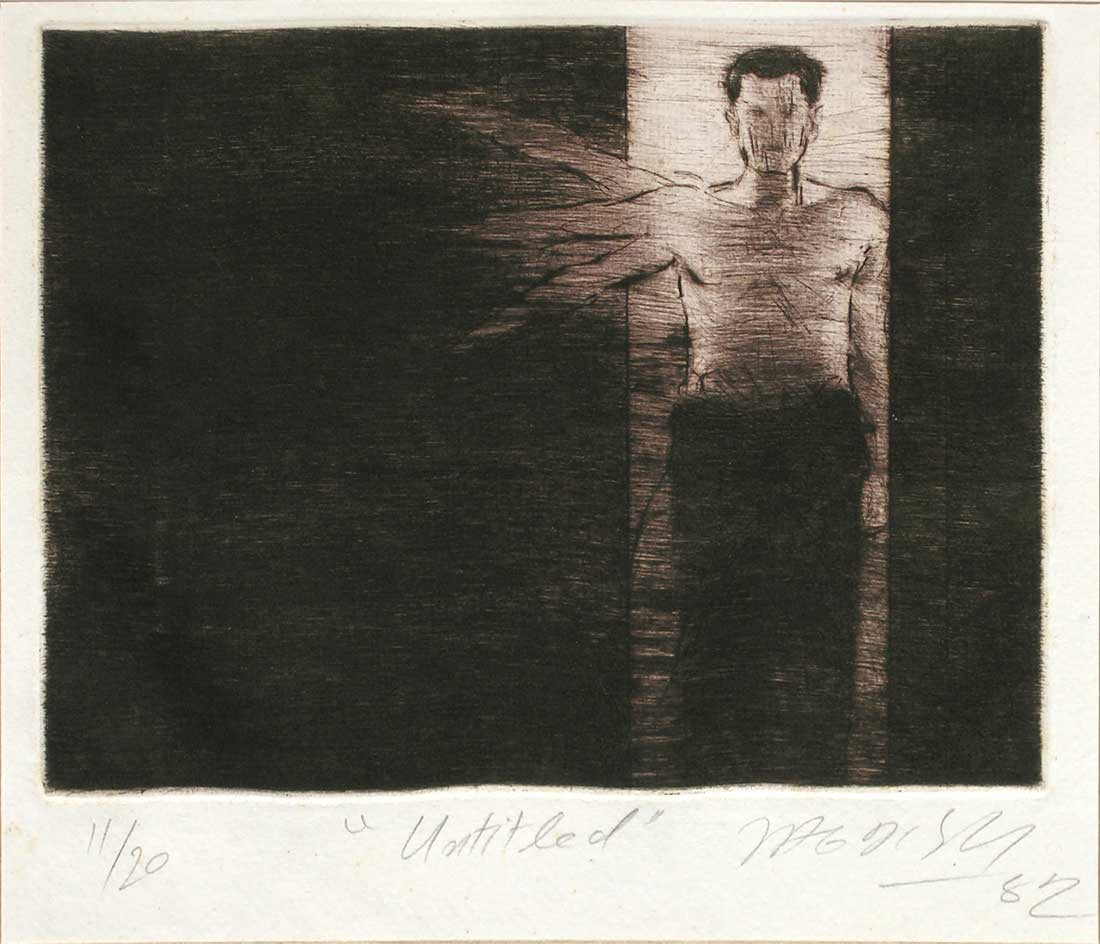 Jagdish Chander was born in 1954. He completed his Bachelor in Fine Arts (Painting) from Delhi College of Art in 1977. He was a research scholar from 1984-86 at the Department of Fine Arts, University of Tsukuba, Japan.

Chander’s works highlight his struggles and ambitions which deal with aesthetic and artistic integrity rather than personal fame. His obsession with the figure reflects an outlook which places humankind at the centre of the universe. He has been concerned with the portrayal of pure emotion and therefore employs the most direct form, the human face to express conflicting emotions such as anxiety, rage, despair, triumph, happiness, frustrated attempts to be heroic and fragmented efforts to maintain at least some kind of recognizable human dignity. His art reflects a desire to restore a balance between thought and feeling. His men appear victorious in most of his paintings.

Chander’s artistic process includes building the composition slowly, layer by layer. Texture is vital in his works while he investigates the relationship between form and space. Colour, applied in quick strokes pushes hard against the boundaries of control. The spontaneity in his process allows for images and the process gets caught in an emotional response. This act of discovery heightens the force of the image as a source for reflection. Beautiful images of classical integrity and harmonious proportions abound in the tradition of humanistic art, but they also live on in the subliminal, frequently debased ideals represented in advertising, popular entertainment, and the rhetorical posturing of contemporary discourse.

Chander has been awarded the Sanskriti Award by Sanskriti Pratisthan (1988), the Sahitya Kala Parishad Award (1988) and the National Award in Painting by Lalit Kala Akademi (1990) along with a painting scholarship to the University of Tsukuba, Japan (1984) and a senior fellowship in Fine Arts from Ministry of Human Resources and Development (1998) in critical recognition of his work. 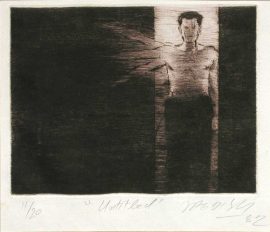