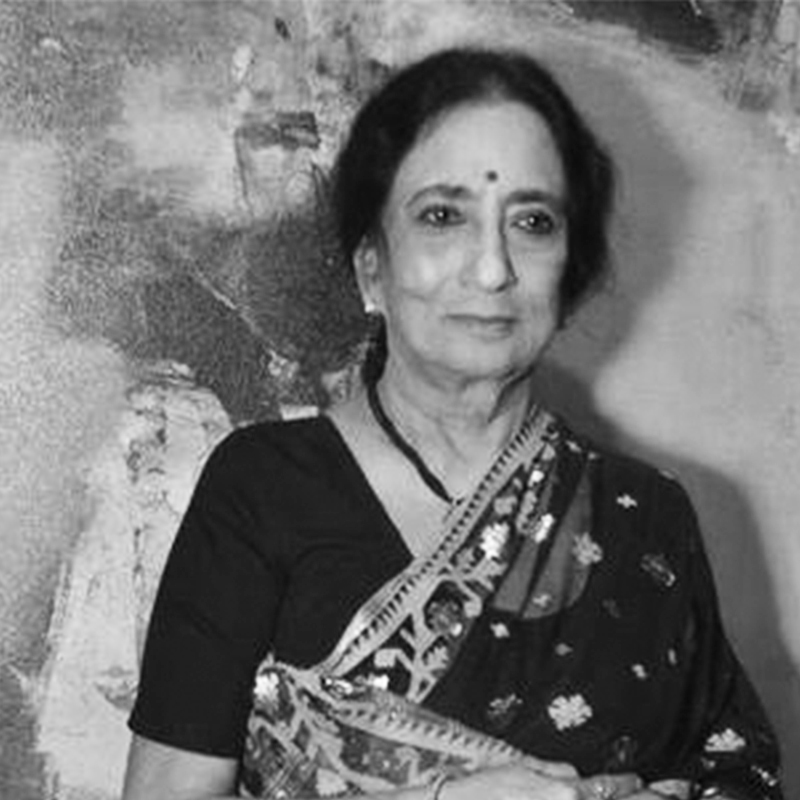 Ila Pal was born in Mumbai in 1939. She obtained a Master’s degree in Clinical and Educational Psychology from the University of Mumbai in 1961. She was mainly a self-taught artist, but studied briefly at the Sir J J School of Arts, Mumbai. It was here that she developed a close relationship with M.F. Husain, who influenced her to take up painting as a career. As part of Husain’s circle, she was involved in the excitement and experimentation that was a hallmark of Indian Modernism after Independence. She documents some of her journey through this time in her 1994 book, Beyond the Canvas: An Unfinished Portrait of M F Husain.

Pal calls herself a “bit of a rebel and free spirit,” who against the wishes of her protective parents, took a chaperone and spent time in the villages of Himachal, to explore and paint the shades of the landscape. She acknowledges her interest in Indian miniature painting, also in terms of its monochromatic palette. Her sense of curiosity and attempts to explore ways of reinterpreting nature gets manifested in her paintings. She is influenced by Indian painting traditions to create a modern canvas. Her work echoes some of the concerns of construction and composition that can also be seen in landscapes by Raza and Souza during the sixties.

Pal has exhibited her works in various solo and group shows starting with her first solo show in 1962 at Jehangir Art Gallery, Mumbai. Her works are part of several private and public collections around the world. She is a recipient of a silver medal and a Diploma at the International Exhibition of Women Artists from the Museum of Modern Art in Paris.

Pal lives and works in Mumbai. 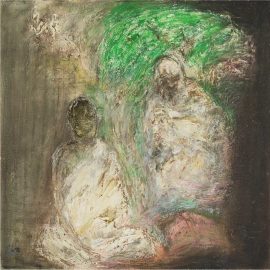 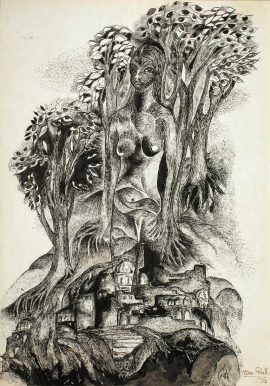