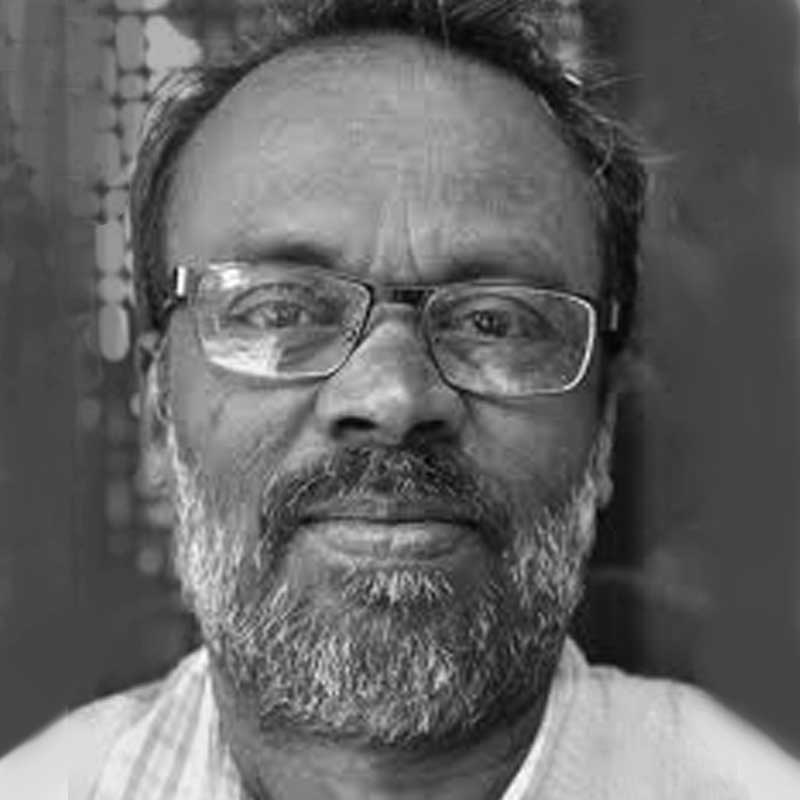 Reghu was born in 1959 in Kilimanoor, Kerala. He studied sculpture at the College of Fine Arts,Thiruvananthapuram. Though he began with stone as a medium, his sensibility gained direction after interacting with Elizabeth and Laurie Baker. Their Gandhian philosophy of working with indigenous materials influenced him greatly. He shunned expensive materials like marble or bronze in favour of humble terracotta.

Another huge influence in his life was J. Swaminathan. As a final year student, Reghu participated in an All India Students’ Camp organized by the Roopankar Museum of Fine Arts at Bharat Bhavan, Bhopal. Swaminathan who was the Director at that time spotted Reghu’s talent and awarded him a scholarship for two years to work there.

Reghu remained at Bharat Bhavan for 15 years, where he shifted to ceramic and terracotta art. Swaminathan in his persona of a ‘tribal’ artist, voiced the cause of the dispossessed, and this further inspired Reghu’s works.

Although Reghu was traditionally a potter, he abandoned pottery and turned to ceramic sculpture. This journey in form from “the pot to the head” is marked by a certain fluidity. The convex curves of the pot now assume the contours of the head and the inanimate and utilitarian object is fused with spirit of a living image. He showed an intimacy using the tactile processes of modeling with clay and using the potter’s wheel. The medium and method reflected his familiarity with a rural lifestyle. Using the processes of hollow-modeling, slabbing, folding, coiling and pinching, Reghu began to evolve a racial type that mingled Dravidian and African facial features – bulging eyes, thick lips, and cabbage ears mingle both Dravidian and African facial features, evocative of an ancient civilization. Thereby transcending his well-defined local images to convey a world of magic, myth, and bucolic innocence. From here, he moved to his present preoccupation, an exploration of the human form.

Reghu’s works are inspired by the artist’s own agricultural background, and the Gandhian ideal of working with local materials. The figures themselves are doll-like and employ traditional folk motifs –like women and children at leisure, with expressions of joy or wonder. The muted organic earth colours and a matte finish recall his Indian village roots.

Since 1988, Reghu has held several solo shows and participated part in a number of group shows. He is the recipient of the Award of Fourth Contemporary Indian Art Biennale, Bharat Bhavan, 1987 & 1988 and also the Bombay Art Society Award, Mumbai, 1998.

Reghu lives and works in Bangalore. 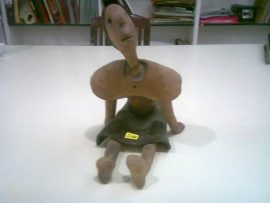 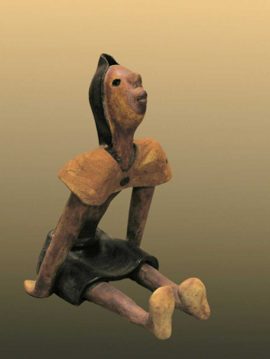 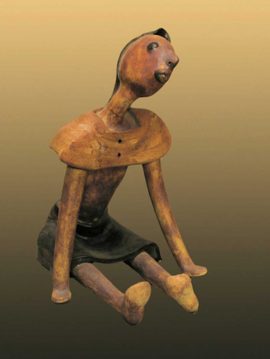 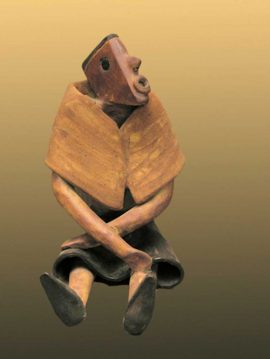 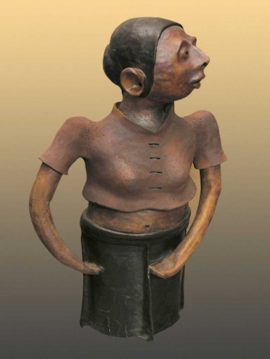 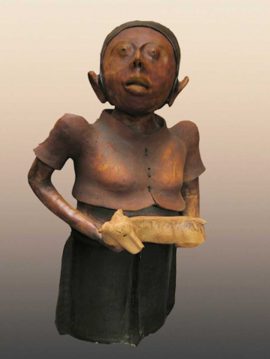 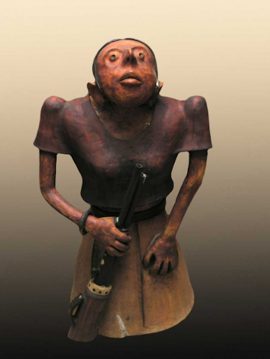 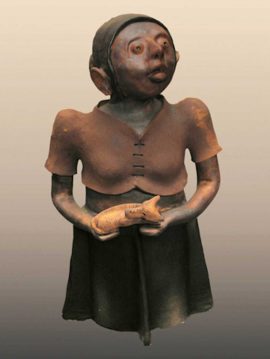 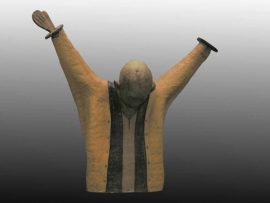