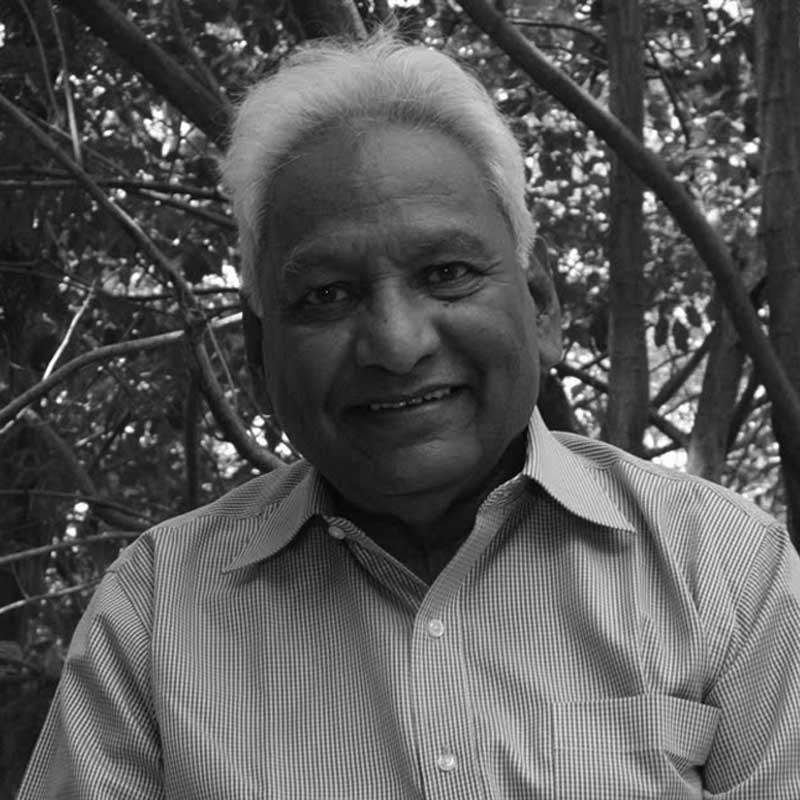 G L Narayan was born in Jepore, Orissa in 1934. The Ruler of Jeypore, Raja Vikramdev Varma noticed his work and placed him under the guidance of court artist Simhadri Maharana. Narayan came to Bombay with a scholarship from the Orissa Government and joined the infamous J J School of Art in 1958. He won a bronze medal for his modelling work ‘Life Study’ in 1959 and was awarded a gold medal for his work titled ‘Labourers’ in 1961.

In 1964 Narayan set up his own studio in Bombay and thereafter took up the medium of Terracotta. In the years to follow he worked on versatile mediums including bronze, copper strips, concrete, wood and marble. From 1961-2010 Narayan held several exhibitions in Mumbai, Delhi, Kentucky and completed commissions for universities, institutions, and industrialists in India and abroad. His solo shows in particular brought out his sculpting genius in the public eye. Indira Gandhi, the former Prime Minister acquired his work for the Indian Embassy in Cyprus. Narayan has a naturalistic feel for form which has matured over the forty years of his experience with sculpture. 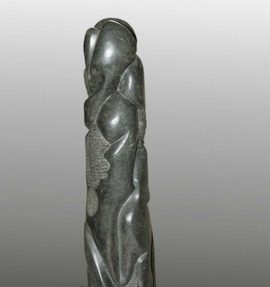 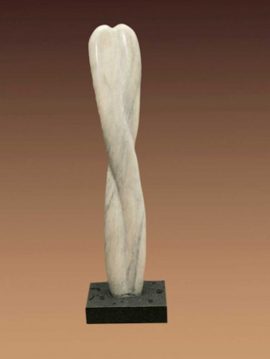