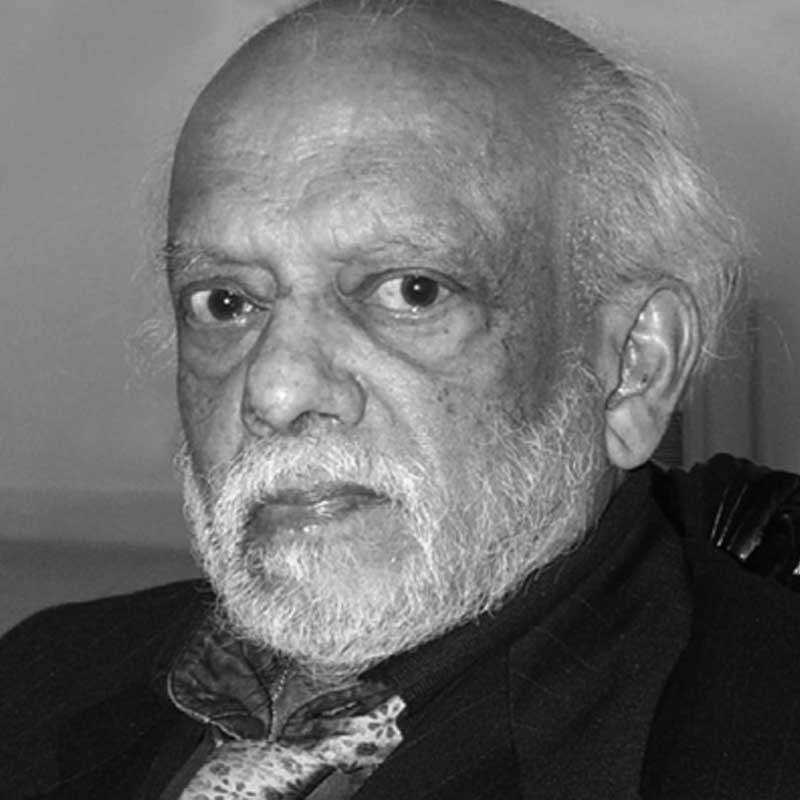 F N Souza was born in a Portuguese colony in Saligao, Goa in 1924. He was brought up by his Catholic mother to become a priest, only to show early signs of rebelliousness which became an integral part of his life and art. After losing his father at a very young age and being afflicted by a serious bout of smallpox, he vowed to go about life his own way.

After graduating from Sir J J School of Arts in 1945 he went on a tour of Italy on an Italian Government Scholarship in 1960. Souza emerged as an artist-activist when he was expelled for participating in Left wing political activities- the Quit India Movement from the J J School of Art.

In 1947, he founded the Progressive Artists Group along with M F Husain, S H Raza, H A Gade, Bakre, Akbar Padamsee, Tyeb Mehta and others advocating a forceful modernism that he believed would go beyond the confines of nationalistic art.

Souza moved to London in 1949 for creative freedom and international recognition. After an initial struggle he finally started making his mark. In 1976 he migrated to New York which became home for several years where he developed a bold style with confident strokes and fierce crosshatchings. Souza was known for his head portraits, nudes and landscapes and went on to discovering the medium of chemical alteration works- a method of drawing with the use of a chemical solvent on printed pages without destroying the surface. 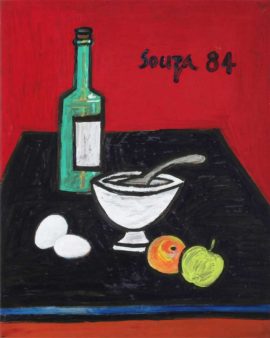 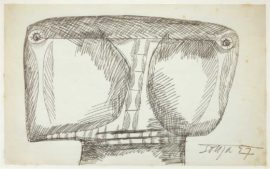 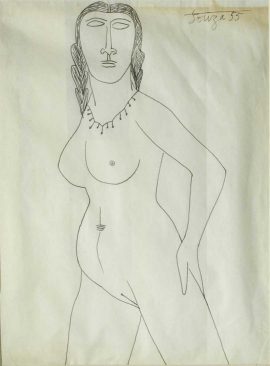 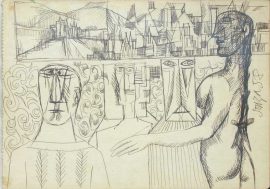 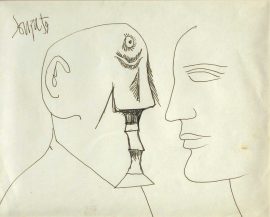 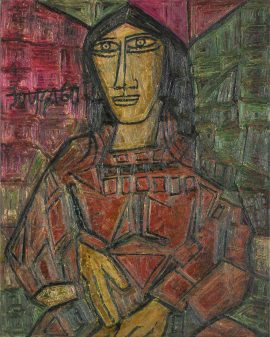 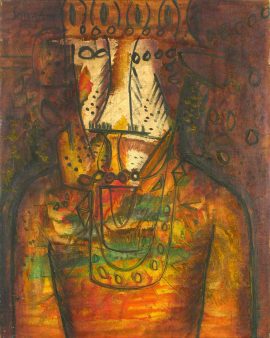 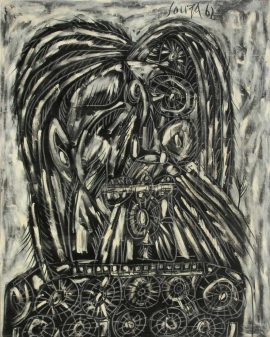 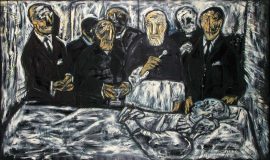 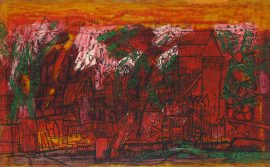 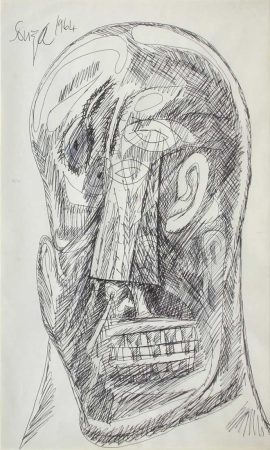 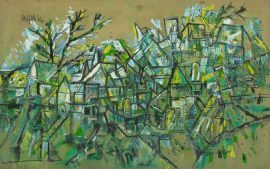 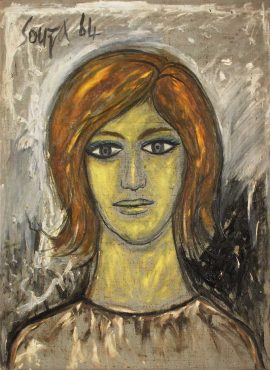 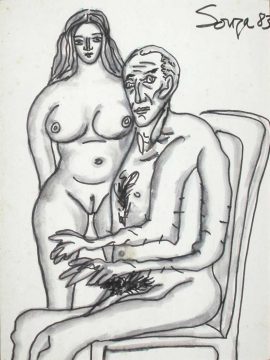 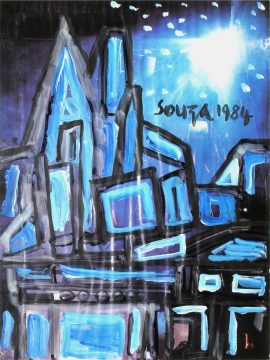 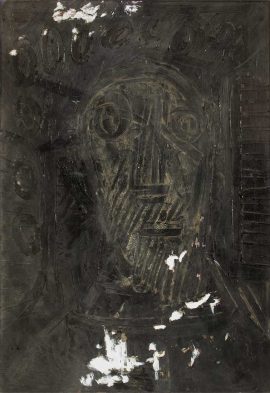 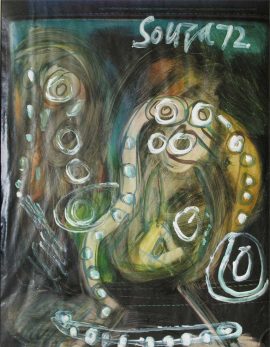