Debnath Basu was born 1961 in Howrah, West Bengal. He studied at Rabindra Bharati University, Kolkata where he graduated with a Bachelor of Visual Arts in Printmaking in 1987 and a Master of Visual Arts in Printmaking in 1989.He was then on a fellowship at the Kanoria Center for Arts in Ahmedabad, from 1992-94 he completed a junior fellowship at Ministry of HRD, Government of India and from 1993 to 95 he completed a fine arts fellowship from Vikram Sarabhai Foundation, New Delhi.

Basu was greatly inspired by the local Bengal art, culture and tradition surrounding him. The Bengal school taught artists to interrogate and reintegrate local styles into their work consistently and directly. But Basu had a different take on it, where he emphasizes letters from the Bengali scripts as part of his work, bringing out the local style. His recent work included mixed media collages using ink on paper, all in variations of grey. He cleverly brings out a human form in the midst of scribbles and marks. He believes that the more that is hidden, the more his art must reveal and dismantle through his dark palette. The bedlam of his art transforms into a meaningful work when he writes Bengali scripts and texts entirely by hand without employing any mechanical means on the paper surfaces. It is often indecipherable, sometimes intentionally poor visibility but yet it is perfectly legible when studying it carefully.

Basu still draws inspiration about ideas and imageries of dominance, repression and victimization, from a personal encounter he had with the judicial system years ago. He uses graphite dust procured from local iron foundries, all re-textualising his model for artistic process.

Basu has exhibited his works in India and all over the world. He lives and works in Howrah, West Bengal. 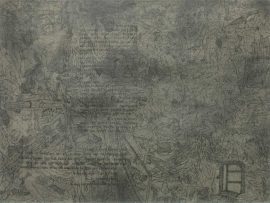 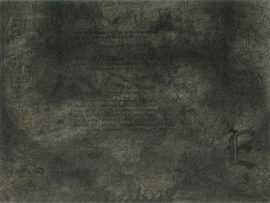 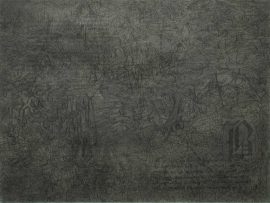 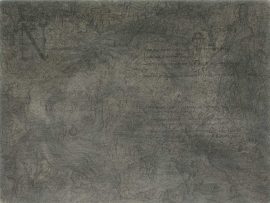 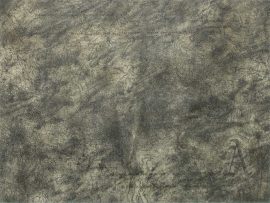 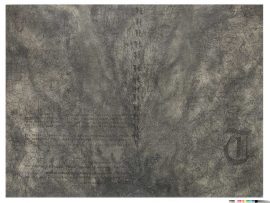 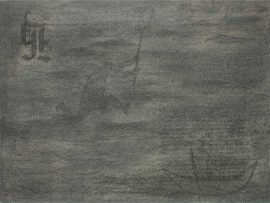