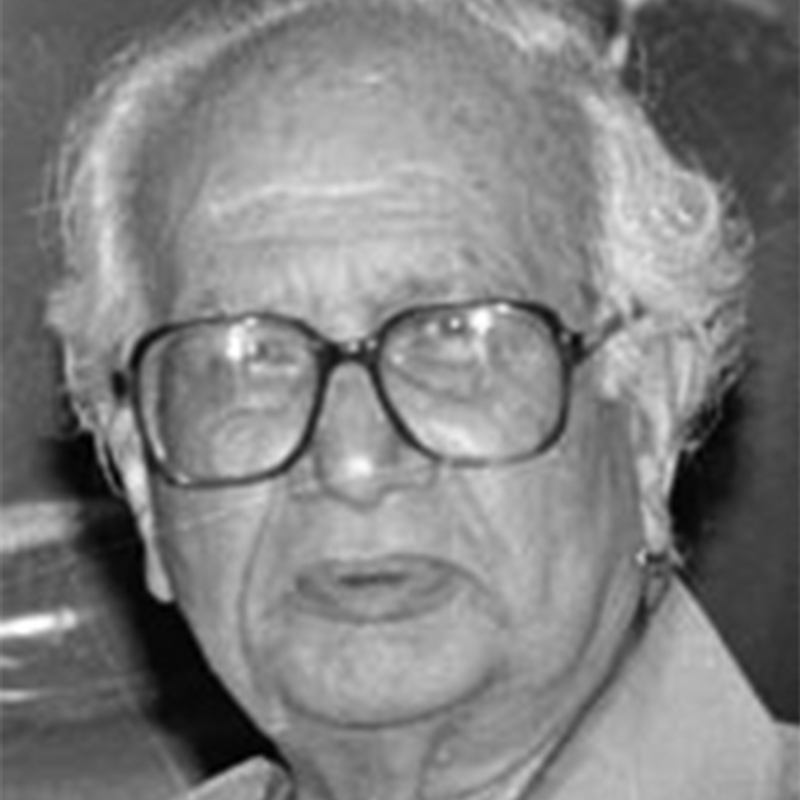 Chintamoni Kar was born in 1915 in Kharagpur, West Bengal. Kar trained at the Indian Society of Oriental Art run by Abanindranath Tagore. He was taught to sculpt by Giridhari Mahapatra and Victor Giovanelli. He moved to Paris in 1938, where he studied at the Académie de la Grande Chaumière before moving back to India.

Kar taught at the University of Calcutta and the Delhi Polytechnic and then, in 1946, moved to London where he became a member of the Royal Society of British Sculptors. At the 1948 Summer Olympics in London, Kar entered as a competitor for Great Britain and won the silver medal for his work entitled The Stag. He returned to West Bengal in 1956 and was then elected as Principal of the Government College of Art & Craft.

Kar sculpted with a variety of materials including wood, terracotta, stone, and metal. He was initially trained in an academic and representational style but also produced work of a more abstract nature.

In 1974 he was awarded the Padma Bhushan, the third highest civilian award in the Republic of India. He was also decorated with France’s highest civilian honour in 2000. Chintamoni Kar Bird Sanctuary was named after the sculptor after he and other people from the local area fought for it to receive wildlife sanctuary status.

Shortly before his death in 2005, Kar instituted the Bhaskar Bhavan Administration & Maintenance Trust at his residential campus in Narendrapur, Kolkata. In 2006, it became a public museum, and houses the artist’s works as well as those of his wife. The trust holds the annual Chintamoni Kar Memorial lecture and aids poor students in the local area. 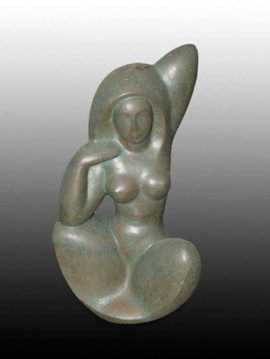 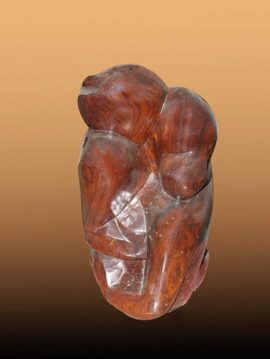 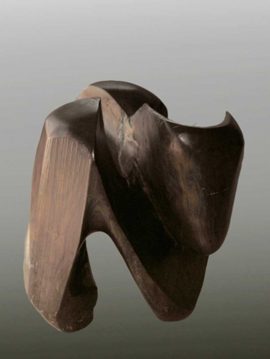 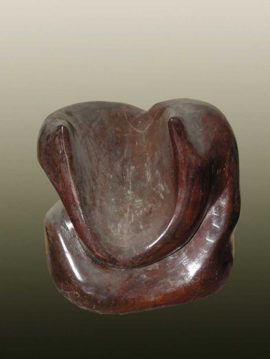 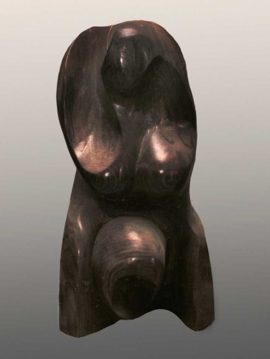 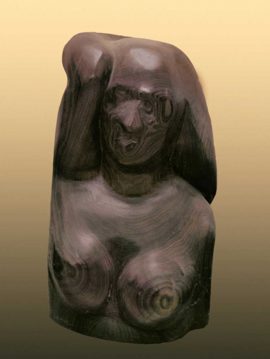 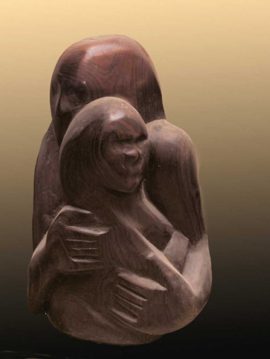