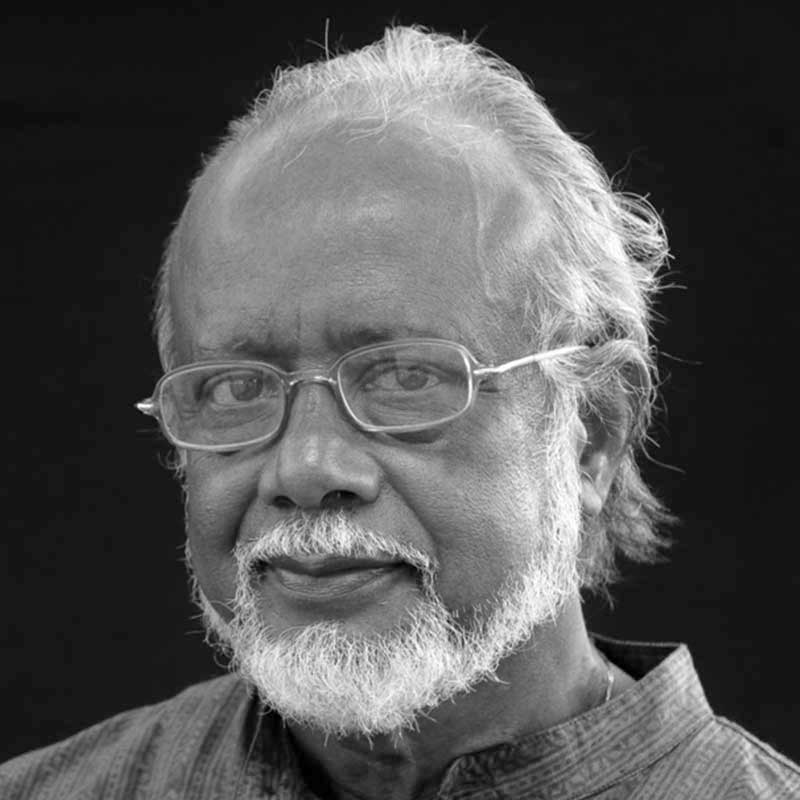 Biman Bihari Das was born in 1943 in Tamluk, West Bengal. He graduated with a Diploma in Modelling and Sculpture, Government College of Art, Calcutta in 1966. Later, he joined Calcutta University and passed the course of Teachers’ Training and Art Appreciation in 1967. He received a Fulbright Fellowship from the US and UGC grant under the Indo-Hungarian cultural exchange program, based in Budapest, for pursuing his art career.

Das received several awards for his contribution to Fine Arts such as the Padma Shri by the Government of India in 2014. He also was awarded the Education Secretary Award by Government of West Bengal in 1966, the Lalit Kala Akademi Award, New Delhi in 1972, Sahitya Kala Parishad Award, New Delhi in 1979 & 84 and the Birla Academy of Art and Culture Award, Calcutta in 1980 amongst others.

Das has had several solo and group exhibitions in India and abroad. He had a retrospective in the National Exhibition of Art of 2005, at Sahitya Kala Parishad, New Delhi.

Some of Das’ acclaimed sculptures include a sculpture of Mahatma Gandhi installed in Brazil, Venezuela, Spain, Italy; a sculpture at the Rabindranath Tagore Centre of Indian Council for Cultural Relations, Ministry of External Affairs, Government of India, a bronze bust of Poet Subramania Bharati and marble bust of Pandit Jawaharlal Nehru as well as Indira Gandhi installed in Mauritius.

Some others include a bronze statue of Hockey Wizard Dhyan Chand in front of the National Stadium, New Delhi, marble statue of Sri Sri Ramthakur at Ram Thakur Mandir and bust of former President of India Giani Zail Singh at Rashtrapati Bhawan.

Das lives and works between New Delhi and Calcutta. 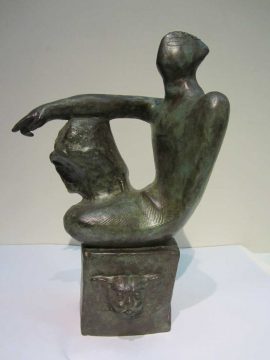 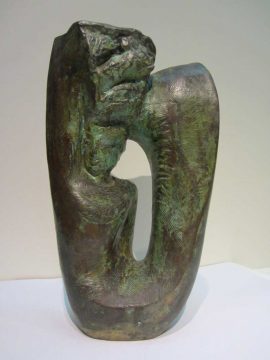 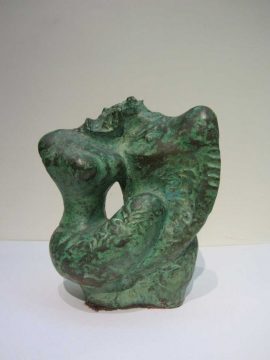