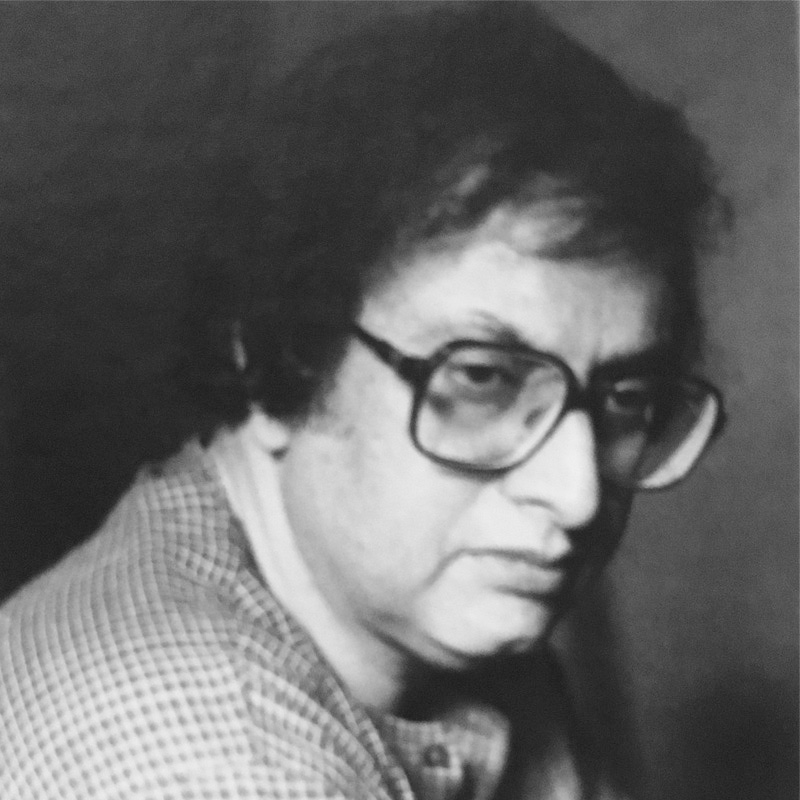 Bhattacharjee was a prolific realistic painter. His works were inspired by his early childhood, the rooftops and alleyways of north Kolkata where he lived, the crumbling walls of buildings and the people from his environment. His subjects were portraits of people from a politically charged atmosphere of Kolkata. His characters were representative of their class and included depictions of the female form, and people of all ages and situations—old men and women, children, domestic help. He had the ability to create an authentic milieu as a background to the characters heightened the drama. Realism being Bhattacharjee’s forte, he explores the possibilities of oil as a medium to the extent that he could depict the exact quality of drapery or the skin tone of a woman and captured the light perfectly.

He made art that was an instrument of aesthetic and social critique; in his prime, his paintings were a window into the struggles of poverty and socio-economic unrest that surrounded him. In late 1960s – early 1970s, Bhattacharjee created a series of surreal paintings, with a sub-text of the demonic or subhuman in a setting of either dark fantasy or comic drama.

He received numerous awards including those from the Academy of Fine Art, Kolkata, in 1962; the Birla Academy of Art and Culture, Kolkata, in 1971, and the Lalit Kala Akademi National Award in New Delhi, in 1971 and 1972. In 1987, he was awarded the Bangla Ratna from the state government and the Padma Shri by the Indian government in 1988. 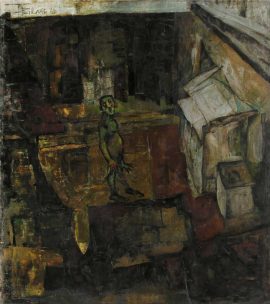 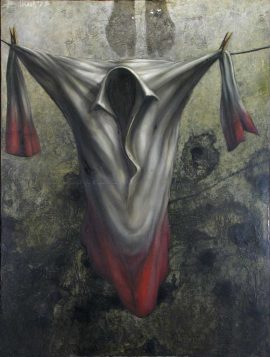 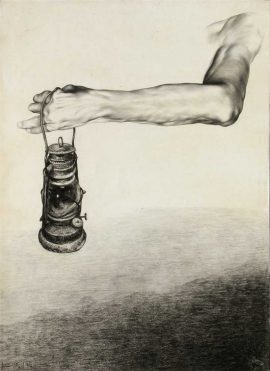