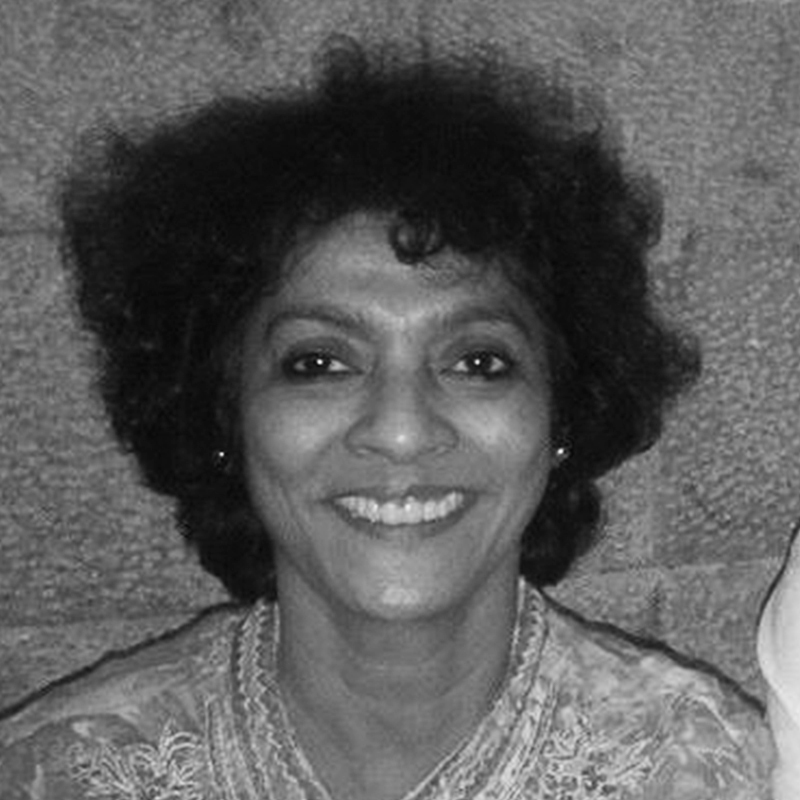 Bernadette da Cunha was born in 1964 in Mumbai.  She graduated with a Masters of Arts in Sociology from St Xavier’s College in Mumbai.

Bernadette is multifaceted; she is an artist, photographer, writer and filmmaker. Her work was the only entry from India at the prestigious 10th International Nude Art Show held at the Museum of New Art, Parnu, Estonia in 2003. At the show, titled: ‘Man and Woman – Naked Before God’, the self-taught artist, presented two digitally enhanced images where she had used two pictures – one of a monument and the other of a nude figure.

Bernadette’s show “Parisienne Boudoir – 1920″ at Hacienda Art Gallery, Mumbai was inspired by erotic art in Paris. It presents photographs made from gel emulsion glass plates of 2″x 2″ on fibre paper and archival prints of 16″x 16” in sepia tone, meant to celebrate an era of decadence and romantic seduction. She has opted to re-photograph what she found in Paris because to her the ‘Parisienne Boudoir’ represents an era of sexual emancipation, where harlots and courtesans were raised to the ranks of the aristocracy and wielded enormous power as royal mistresses.
Each segment presents its own narrative in a boudoir. The “Gods become Men” segment featured digital manipulated photographs of a God-like figure who has descended on earth.

Currently, Bernadette is the Director at TVW International, a media production company in Mumbai. 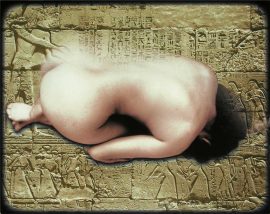