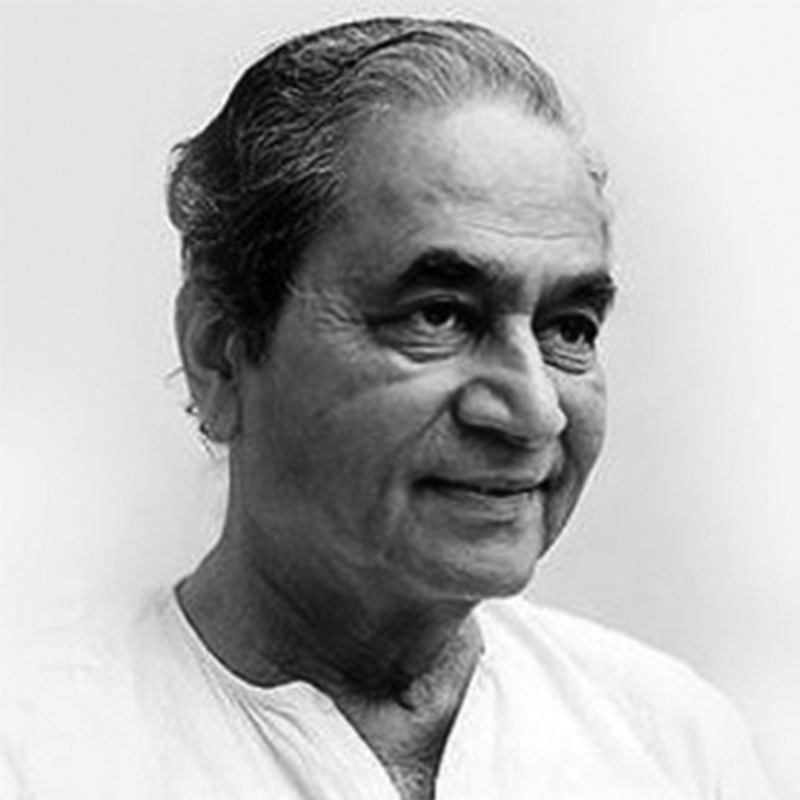 Badri Narayan was born in 1929, in Secunderabad, Andhra Pradesh. Narayan began painting with no formal training, and his first public showing was in 1949, followed by a solo show in 1954. During this time, he has worked as an art teacher and an artist, but has always remained a deeply introspective individual.

Though Narayan worked largely in ink or pastel and watercolor, the prolific artist has also dabbled with etchings, woodcuts, tiles and ceramics. A believer in the two-dimensionality, his paintings are intimate and done in a small format, often with an element of fantasy. His paintings reflect his very personal sense of beauty and aesthetics. Contemplative in tone, the central figure in these compositions is often rendered in what seems to be a dream like state. It suggests a calm moment of reflection. The figures bound to each other are simultaneously engrossed in their own thoughts. Outwardly, the paintings, simple in subject matter, reveal their intricacies to the viewer.

Narration comes to him with a natural ease and proficiency as he has been fond of telling folk tales since childhood. Symbolism is a prominent feature of his oeuvre, though at times, he inserts popular icons of rich Indian culture and tradition. He draws heavily from Indian mythology and metaphors and acknowledges the influence of the Indian miniature tradition in his works. He also picks up the imagery and influences from his surroundings, which become an integral part of his creative journey, following his own instinct, and experimenting with diverse media, forms and platforms. There is a self-reflection and autobiographical perspective which was a constant theme in his work.

Apart from teaching art, he has also written short stories, verse and illustrated children’s books. He has been the subject of a documentary by Mumbai All India Radio. He has also received numerous awards, including the Padma Shri in 1987 and the Maharashtra Gourav Puruskar in 1990.

Narayan passed away in 2013 in Bangalore. 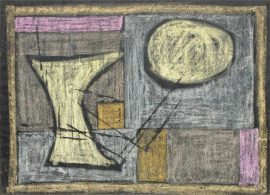 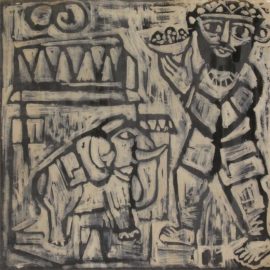 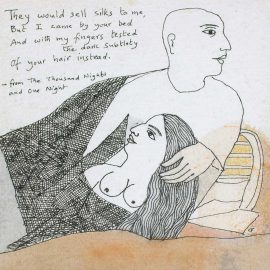 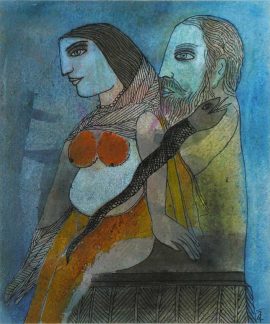 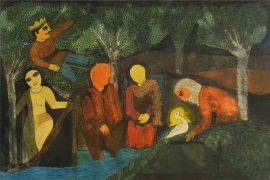 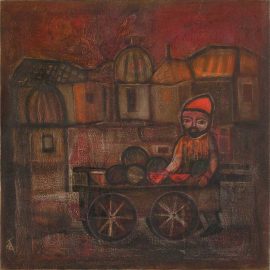 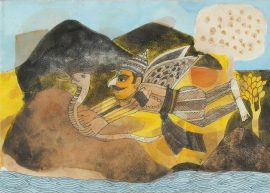