B. Vithal was born in Maharashtra in 1935. At the early age of five, he started sketching Lord Ganesh and other deities in chalk on his slate. Coming from this inspiration, all his works were inspired by Hindi mythology, philosophy and ancient Indian art. He studied at the Sir J.J. School of Art, Mumbai and secured a diploma in sculpture. He excelled in the live model studio classes and the emphasis on the study of the human form. He met his wife and fellow artist B Prabha at J J School of Art.

During his career, Vithal diverted to sign board painting and designing of event stages and pavilions to earn a living, as he was going through a financial hardship. By this, he learnt to use various mediums and allowed him to understand the plasticity of a tactile medium. He worked with graphite, watercolour, chalk, oil, stone, bronze, aluminium and fiberglass amongst other mediums.

In his paintings, he experimented with abstractionism, but retained the lyricism he felt was important in his work. He mostly painted on large canvases and handled the entire surface with ease, creating unusual  textures and depths. Bulls, horses, musicians, nudes, and people of Maharashtra are some of the most painted subjects by the artist.

In the mature phase of his career, Vithal focused on sculptures. He thought the process of making a sculpture was a more tangible experience than painting. Known for his bulls, his three-dimensional works are based on forms of humans and animals incorporated with elements from his locale in Maharashtra.

His sculptures were known for their monumentality and his paintings captured the intimate. But in both mediums, there was an understanding of the human form. It was noteworthy how he shifted from two-dimensional to three-dimensional and vice-versa with ease. His works were based on aesthetic forms, structures, textures, colour and composition. He always paid great attention to the workmanship, technique and his iconographic rendering.

Vithal lived and worked in Mumbai and passed away in 1992. 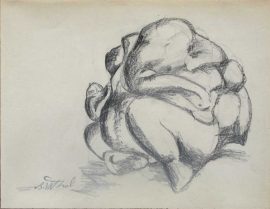 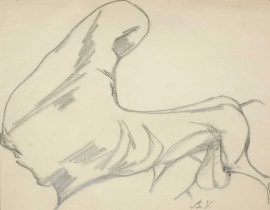 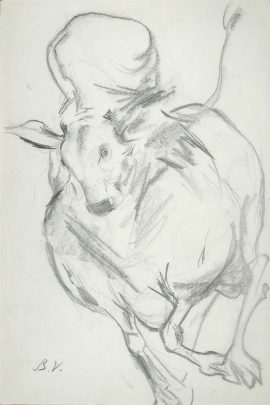 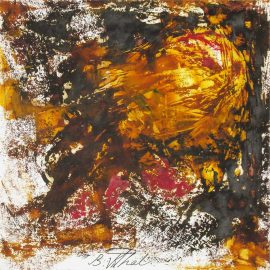 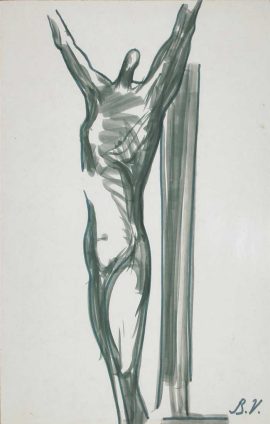 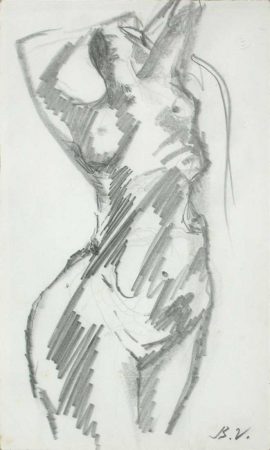 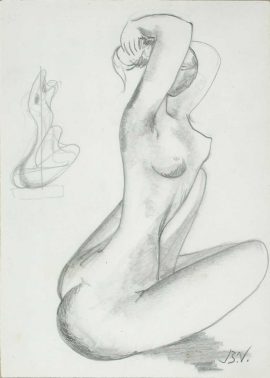 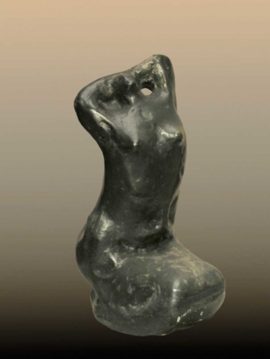 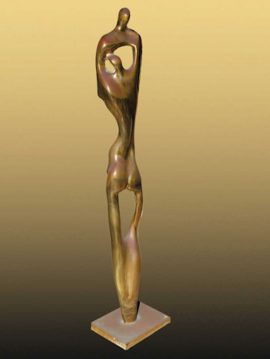 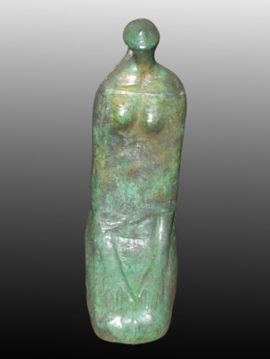 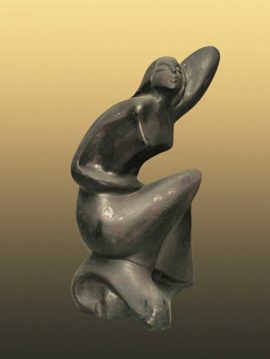