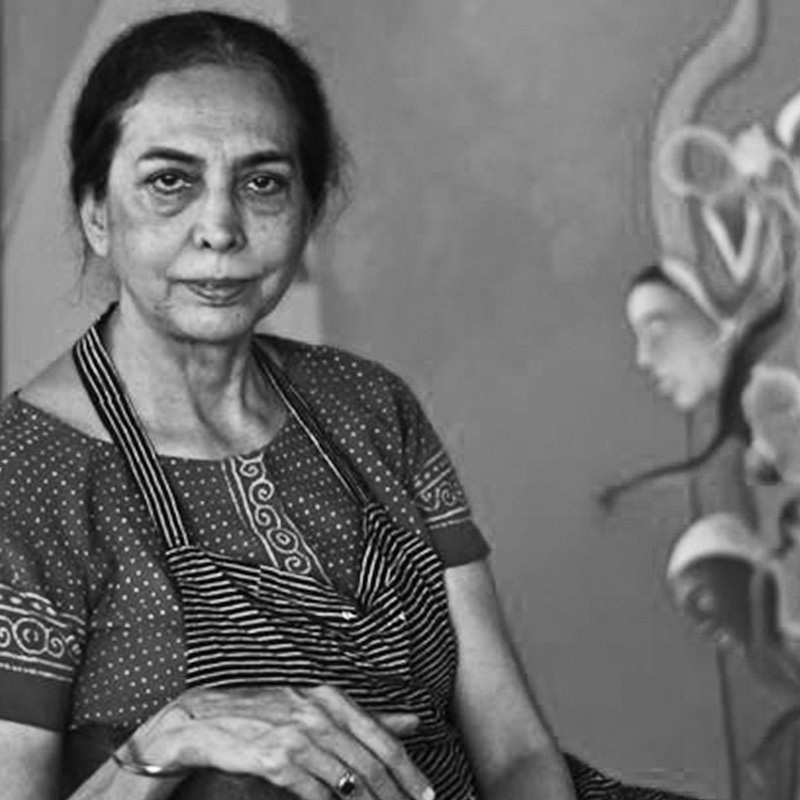 Arpana Caur was born in New Delhi in 1954. She spent her college years studying literature but as an artist, she is mostly self-taught.

Caur’s works are feminine in context: female figures emerge as symbols of solidarity, confronted by the tragedies of political violence and industrialisation. The repeated motif of clothing in her work both confirms and subverts the traditional picture of women. She draws inspiration from Punjabi literature and Bhakti poetry which contributed to the strains of melancholy, mysticism and devotion that are felt in her work. Painterly sources like folk painting and Pahari miniatures provided inspiration for her manipulation of pictorial space. Her works respond to the surroundings and events of her life, from the crowded Patel Nagar of her childhood to events such as the anti Sikh riots of 1984, rape of Maya Tyagi and the widows of the Chasnala mining disaster.

Caur’s work of the mid 1970s is mostly autobiographical revolving around her family and her Patel Nagar environment. Heavy, muscular women, amidst urban chaos are seen in her paintings. Due to the political unrest, her paintings featured riots, guns, police and severed heads. In the mid 1980s, she began painting her figures against natural landscapes like the earth, sky and water. Ecological concerns and ideals of transcendence are seen through these works. In the 1990s paintings, she depicts labouring women.

Caur was commissioned by Hiroshima Museum to execute a large work for its permanent collection on the occasion of the 50th Anniversary of the Holocaust in 1995. She often collaborated with Warli and Godna artists in 1999-2000. She was an Advisory Committee member for National Gallery of Modern Art, Lalit Kala Akademi and Sahitya Kala Parishad in 2001. She received the Limca Book of Records’ People of the Year award (for India) in 2014; Lifetime achievement award at the Sikh Art and Film Foundation, New York in 2010; and at the Rotary Club of Delhi in 2011. Her works are part of the collection of several important institutions as well as private collections in India and abroad. 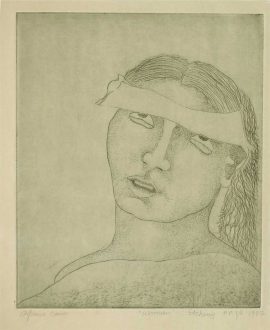 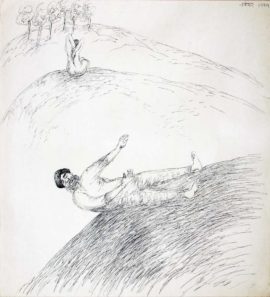 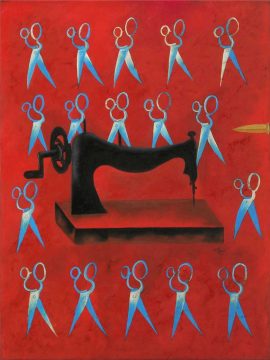 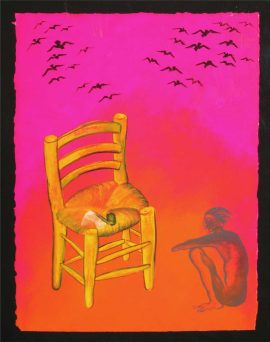 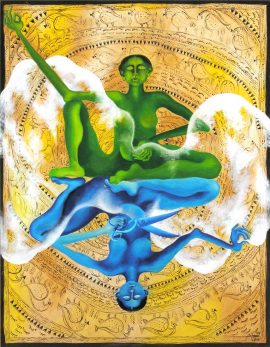 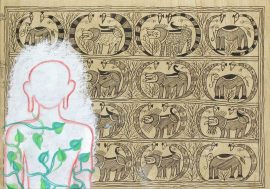 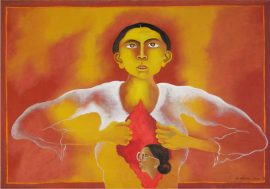 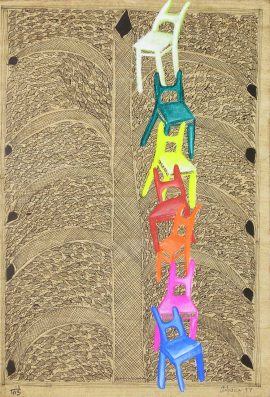 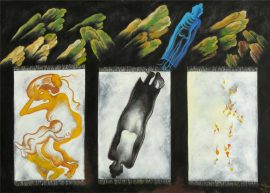 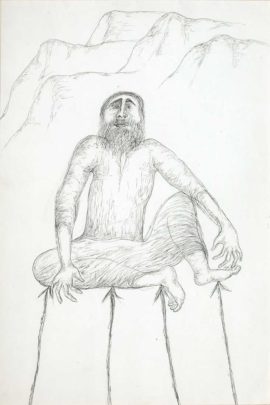 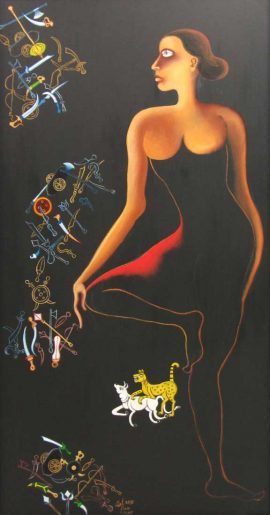