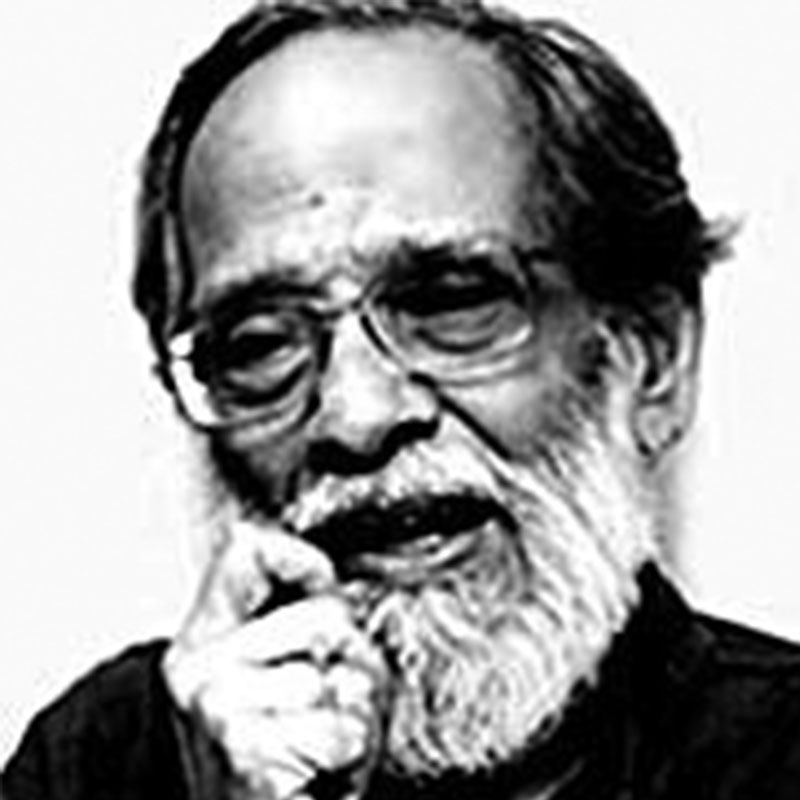 Amitabha Banerjee was born in Barisal, Bangladesh in 1929. He studied at the Government College of Arts and Crafts, Calcutta. After graduating, he secured a job in Kolkata at the U.S.I.S.

Initially, his watercolour paintings were realistic but he decided to give a new dimension to his art. He transformed these realistic themes to depict more ornate themes. The bright colours were replaced by more muted ones. His experiments into different avenues of art, however, continued until the 1970s. In the 1970s, his series of experimental paintings were indicative of the artist’s uniqueness. His optical vision in reality of the imagery of form is slightly surpassed by an expressionist objectivism. This is further compounded by concealed designs and a lacklustre play of light and shade.­­

At the beginning of his expressionist phase, Amitabha created a series of paintings on birds. Sensuous women occupy a major portion of Amitabha’s work. He was also an excellent printmaker since 1971. He was a founder member of the “Society of Contemporary Artists” (Kolkata). 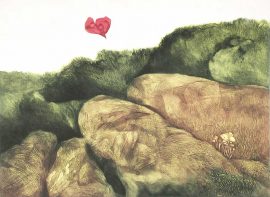