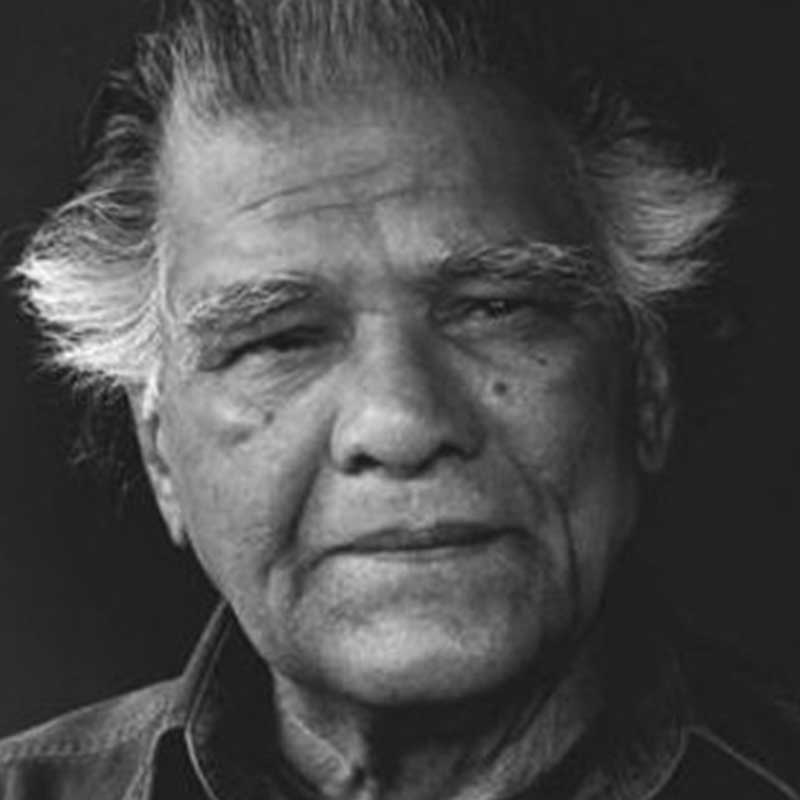 Ambadas Khobragade was born in Akola, Maharashtra in 1922. His childhood was enriched by Gandhian values as he struggled between a subaltern origin and poverty. This clash of material and spiritual needs made him strive for a higher meaning in life which is evident in his art.

Ambadas trained at a private art school in Ahmedabad in 1952 along with classmates Tyeb Mehta, Akbar Padamsee and Mohan Samant after which he completed his diploma in fine arts from the reputed Sir J. J. School of Art in Mumbai. He shifted from Bombay to Madras when he got an opportunity to work at the government run Weavers Service Centre. Here, he had the opportunity to meet other like-minded artists like J Swaminathan, Rajesh Mehra and Himmat Shah with whom he formed Group 1980 in 1962. Though the group was short lived,  they shared a common understanding regarding the influences which deterred the unfolding of authentic development in art.

Ambadas pioneered in non-representational painting in which colour, process and technique played a significant role. His works have been exhibited at Biennales in Brazil and France, national and international exhibitions including Contemporary Art in India and Iran at the Ben and Abbey Grey Frey Foundation, USA in 1967.

Ambadas travelled to Germany and USA with scholarships before eventually settling in Norway in 1972. He passed away there in 2012. 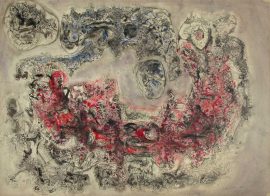 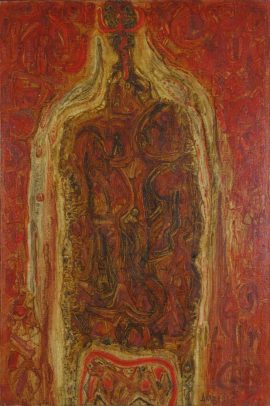 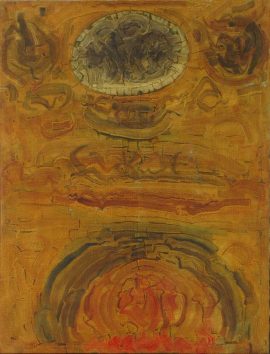