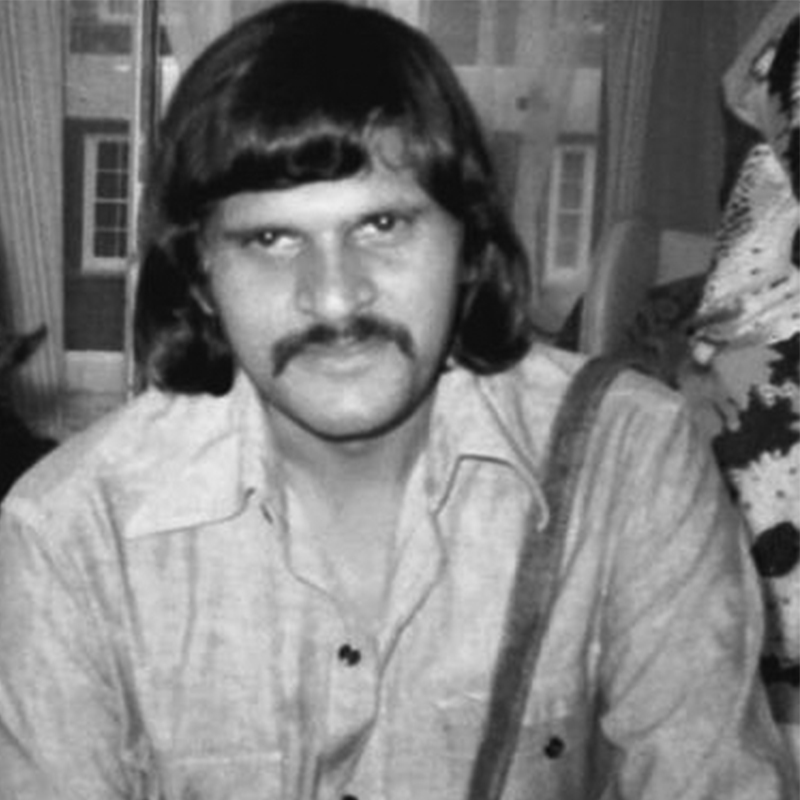 Altaf Mohammedi was born in 1942 in Baroda. Altaf’s interest in painting took shape while he was at the Scindia School, Gwalior, under the tutelage of art instructor Niyogi. Though he was brought up in an affluent family he was greatly inspired by Marxist ideologies. His family tried to get him involved in the family business in Bahrain. Realizing that he was inclined more towards art, he was later sent to Central Saint Martins, London to study art.

He studied art at various colleges in England between 1961 and 1966. These college years influenced the politics of his early career as an artist. After returning to his home in Mumbai in 1967, he joined Proyom (Progressive Youth Movement) – a community of artists with leftist thoughts.

In those years, Altaf took his posters for social causes to the streets, and his paintings to the schools and Dalit colonies of Mumbai. He believed that the social, interactive nature of art could help transform the status quo.

A deeply introspective strand runs through Altaf’s art, driven by personal experiences of loss, self-discovery and suffering. His art stemmed from personal anxieties concerning individual sensibility over collective precept, though the concept of joint efforts and solidarity was of great importance to him. Throughout his life, he tried to distance himself from the privileges that came from being born into an affluent family. His portrait series etches the introvert and the extrovert, sexuality, alienation and death.

His signature palette is dark colours in contrasting shades. He was deeply influenced by Francis Bacon and Albert Camus. From the 1960s to the late 1990s, his paintings were done in oil or watercolour, and cover contemporary Indian history, including the Emergency, the Bhopal gas tragedy and the Gujarat riots of 1992.

Altaf never moved away from the canvas. His philosophical questions about death and the human condition led to the Hospital series in the mid-1980s, several of his paintings were also a response to political upheavals in Mumbai in 1992-93 and the 2002 Gujarat massacres. Underlying Altaf’s images are a sense of unease and concern about the social situation and the communication of which was a major consideration. 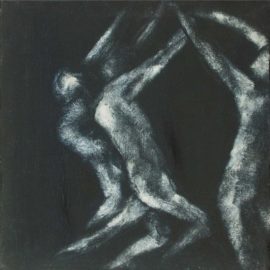 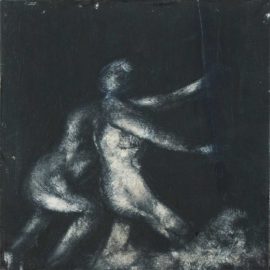 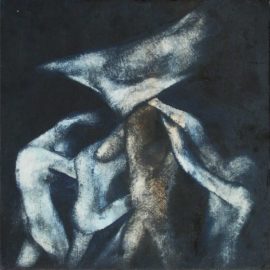 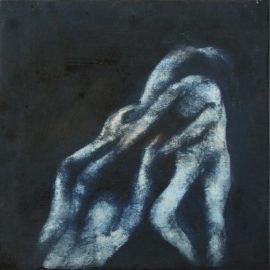