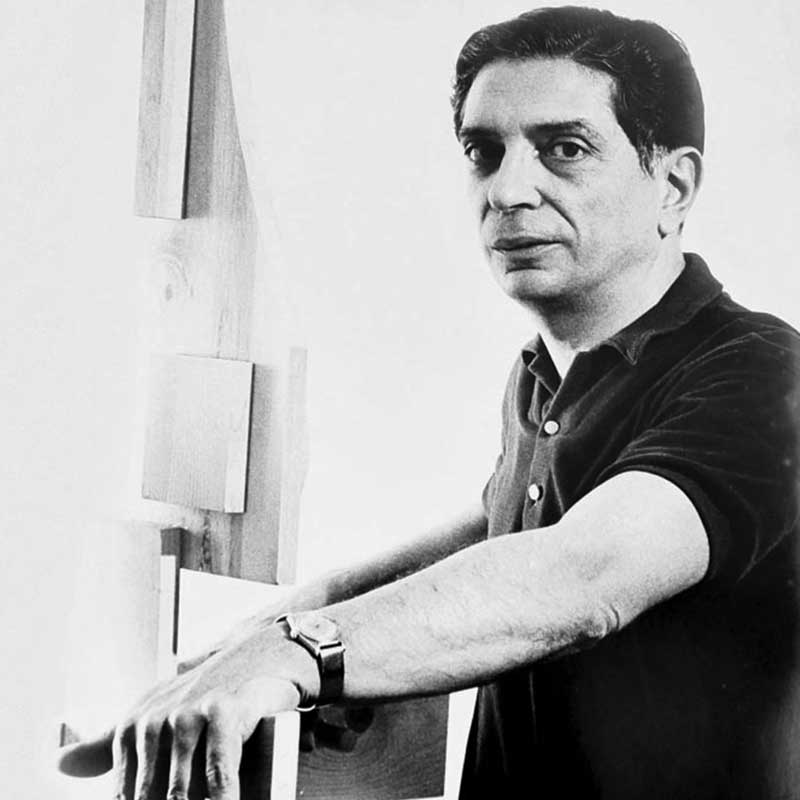 Adi Davierwala was born in 1922 in Mumbai. He was educated in Mumbai and qualified as a pharmaceutical chemist. Drawn towards sculpting, he received some guidance in its basic techniques from the late N.G. Pasare, but he was relatively self-taught. He started out with wood as his medium and gradually went on to work with stone, marble, bronze and steel.

His edgy, futuristic works were due to a combination of factors – his training in engineering and technology, as well as inspirations such as Epstein, Henry Moore, Greek mythology and Christian symbolism. He was gifted and innovative enough to imbibe these influences to create sculptures that were both original and individualistic. He started exhibiting his works in Mumbai in 1950.

His sculptures were displayed in the Sao Paulo Biennale, Brazil, and in the Venice Biennale in 1963 and 1966 respectively. In 1969 his works were included in the traveling exhibition of International Education in the U.S.A and in the following year in a group show organized by the Coray Gallery in Zurich. He was the recipient of the D.Rockefeller III Fellowship in 1968, and his show was sponsored by the Bertha Schaifer Gallery, New York in the same year.

Davierwala won several awards including the first prize at the State Art Exhibition (1957), the gold medal at the All India Sculptor’s Show (1957) and the National Award (1965). He executed large sculptures for the Atomic Energy Establishment, Larsen and Toubro and the Life Insurance Corporation. His works are included in several public and private collections in India and abroad. 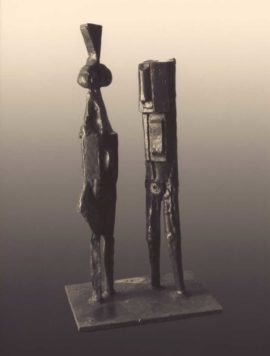 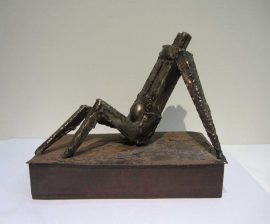 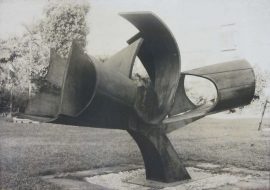 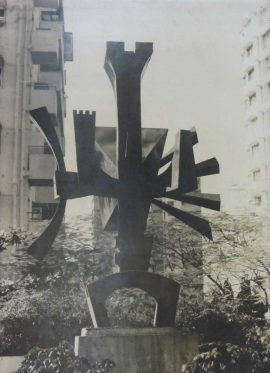 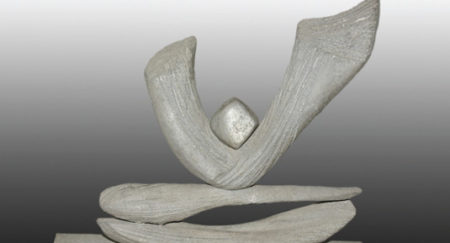 No Parsi Is an Island