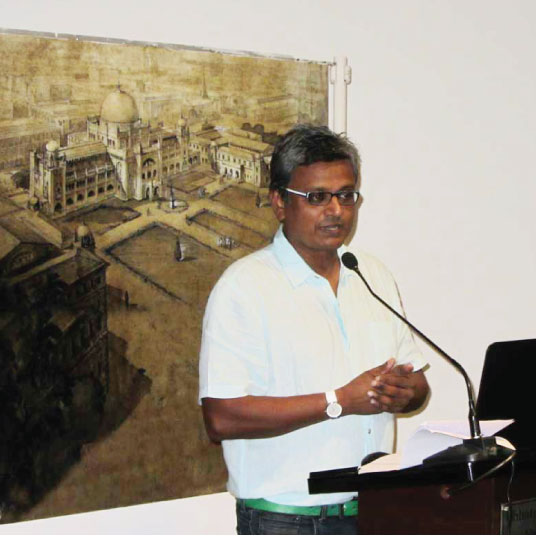 This event looks at individuals outside the world of art who, like Laxman Shreshtha have resisted finite boundaries “casting their nets as wide as infinity” to explore their metier. Dilip D’Souza turns to the world of Mathematics to tell the story of the The Men Who Knew Infinity. 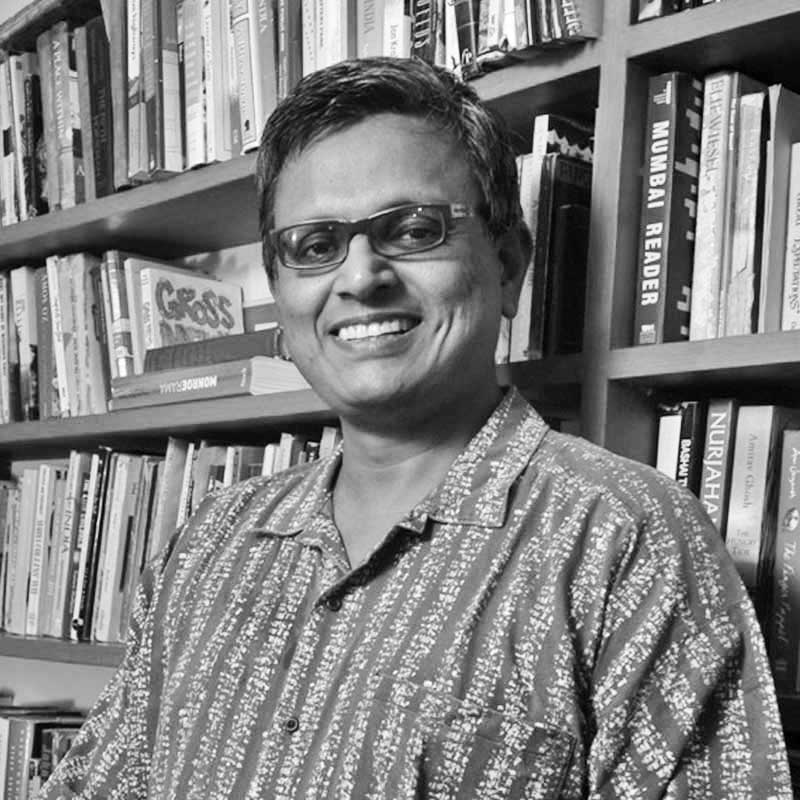 Trained as an engineer at BITS Pilani and as a computer scientist at Brown University, Dilip D’Souza spent more than a decade in the US before returning to Mumbai, where he lives and works as a writer and journalist engaged with a range of subjects including social issues, science, and sport. He writes a popular column on mathematics, ‘A Matter of Numbers’, for Mint, and his books include Branded by Law, The Narmada Dammed, Roadrunner, and Final Test: Exit Sachin Tendulkar. He has won several awards for his writing, including The Daily Beast Award, the Statesman Rural Reporting Award, and the Outlook/ Picador Non-fiction Prize. 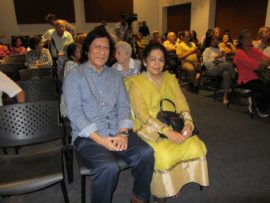 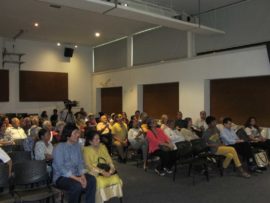 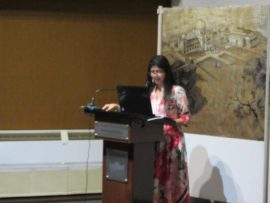 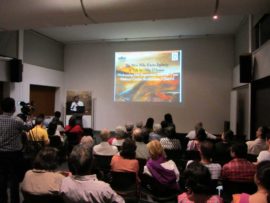 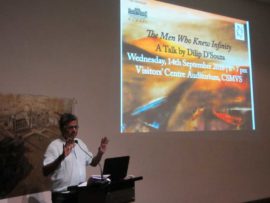 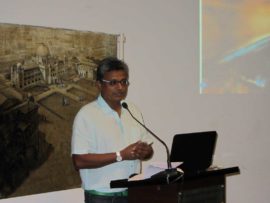 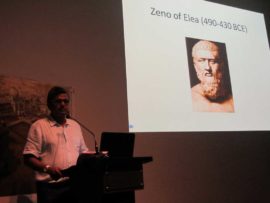 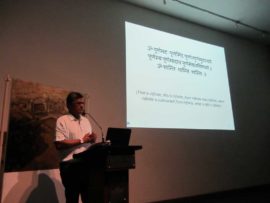 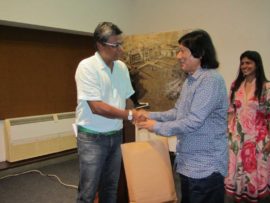 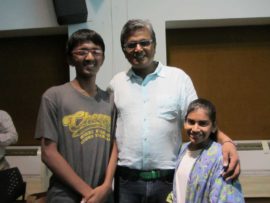