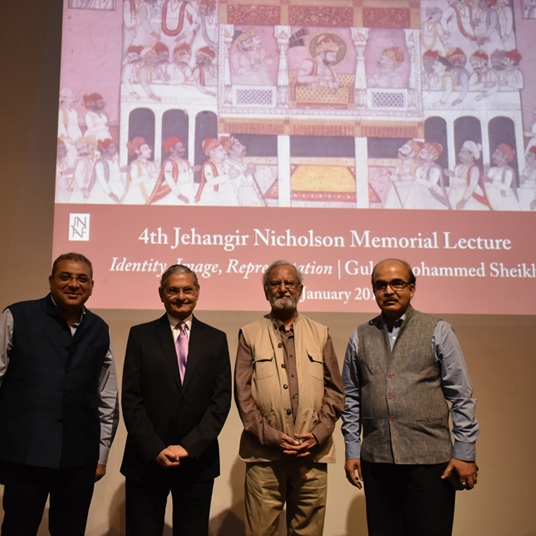 In his lecture - Identity, Image, Representation,  Gulammohammed Sheikh discussed the question of how crucial the identity of the artist of pre-modern India is to the study of Indian art history.  Who were these artists, believed to be  anonymous by choice? Or were they obscured from revealing their identity? How do we read images to reconstruct the identity of the makers of these images?
Gulam Sheikh's artistic sensibility is matched by a literary sensibility highlighting the relationship that has evolved between the arts and how each has enriched the other. In a career that spans almost 50 years his work reveals a syncretism, combining diverse painting traditions, literary and historical  references, and more recently, images from an exploding mass media. 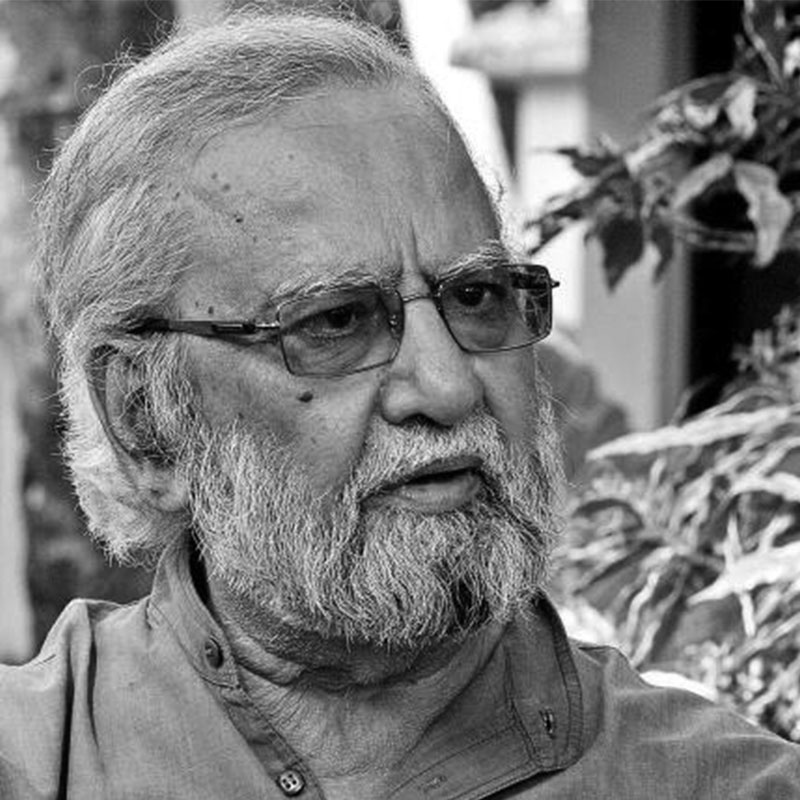 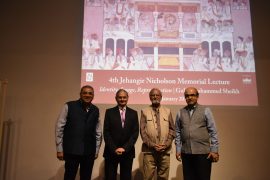 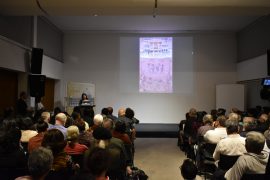 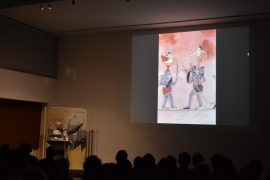 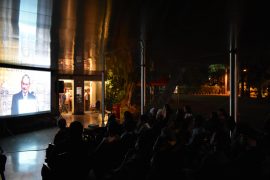 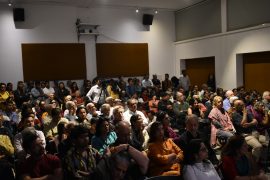 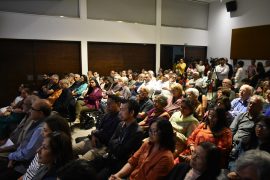 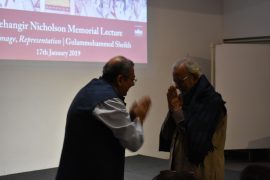 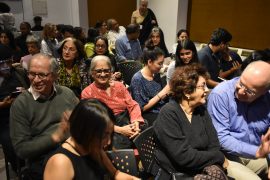 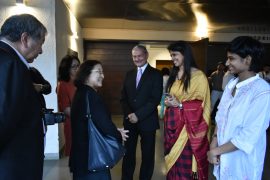 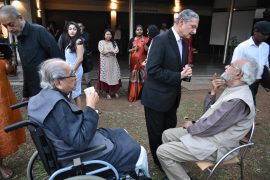