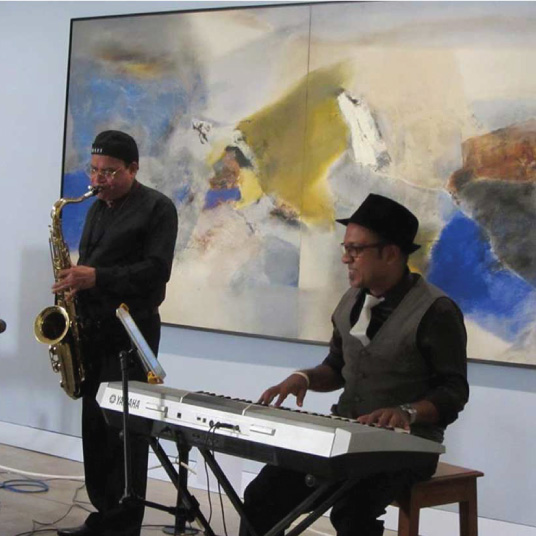 Rhapsody in BlueLaxman Shreshtha and all that Jazz
08 Nov 2016

"Aah! I love music, I listen to music almost all the time at the studio. I listen to all kinds of music, from Western classical to the blues to jazz. " - Laxman Shreshtha

Musicality plays a fundamental, even formative role in Shreshtha’s idiom: many of his paintings develop as ripples around an area of colour that asserts itself strongly; or as resonances set off by an intriguing mark on the surface. Often, as he paints, Shreshtha weaves the intricate rhythms of the Baroque or of jazz in his mind’s ear. - Ranjit Hoskote

Saxophonist Cyril Coutinho picked out the musical notes and the silence in the artist's work while Ryland D’Souza provides the counterpoint on the keyboard. 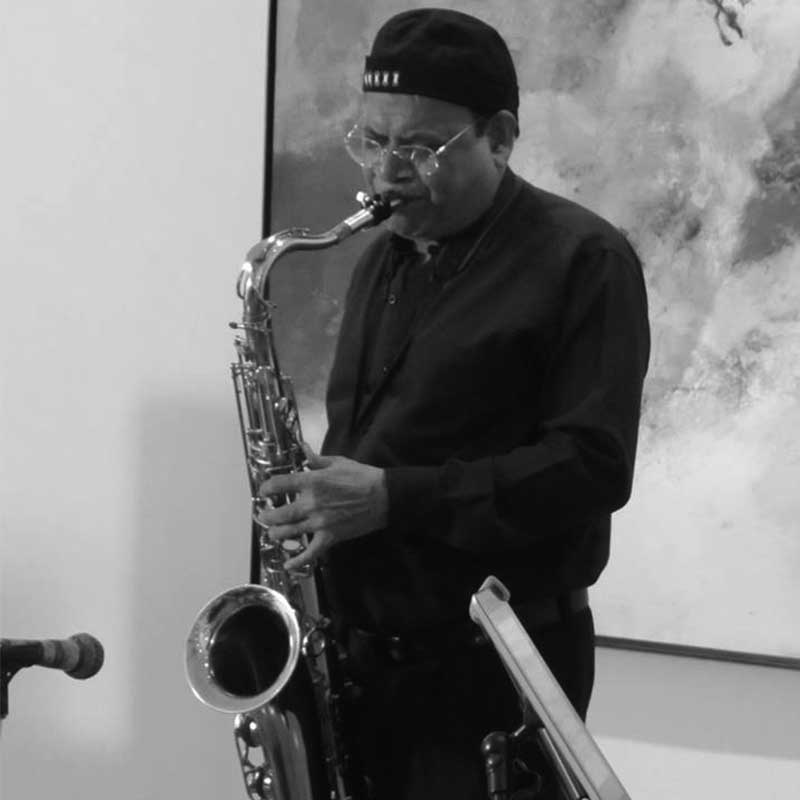 Saxophonist Cyril Coutinho has spent well over four decades as band leader and sideman for various live music ensembles. His band ‘Seventh Galaxy’ was the most popular dance band in Mumbai in the eighties. He has also performed on resident band contracts at some of the best five star hotels in India.

Cyril plays alto saxophone and concert flute and is comfortable with just about any style of jazz from straight ahead mainstream to contemporary sounds of funk, fusion and hip-hop.

He currently freelances and is the leader of the horn section of the ‘Jazz Junkees’. He is also involved in the teaching students the flute saxophone and the clarinet specially those wanting to play jazz. 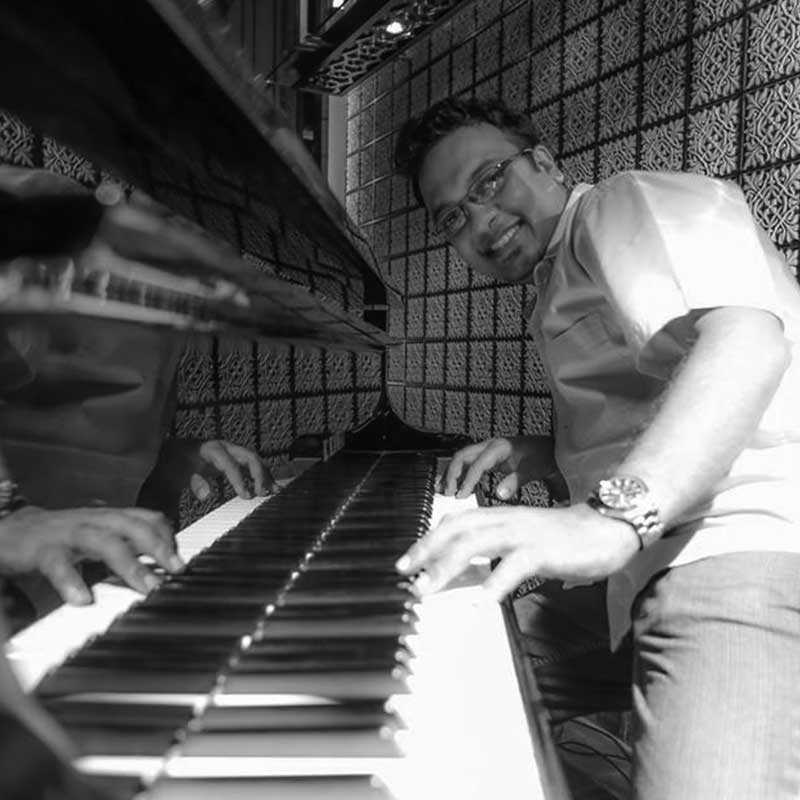 Ryland D’Souza is an accomplished Pianist and Guitarist whose passion for music began at the age of 9.

After pursuing music as a full time career, he went on to perform at some various hotels in Mumbai and all over India. He has been a part of some of Mumbai’s most innovative bands like Purple Fire, Sea Major and Patchwork Symphony. He is a part of a duo band called Lyrycal Hues with Lyka on Vocals as well as is a part of Mumbai’s renowned ban, Darren Das and the Sixth Sense. He is a member of the Mumbai-based Gospel Band, By Grace as well as been a part of a band ‘Guzzler’ which backed Bollywood playback singer Shruti Phatak. Ryland has accompanied some of India’s top vocalists like Dominique Cerejo, Suzanne D’Mello, Neuman Pinto, Bianca Gomes, Asif Ali Beg, amongst others. He has accompanied a few international artists like Monia Lamarche, Emma Christiana and Rupert Fernandes.

Ryland’s style has a soulful, western, funk, blues and jazz orientation. Besides doing live music, he has composed as well as arranged music for various albums. 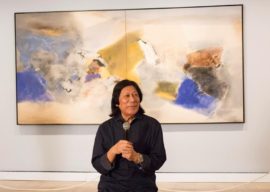 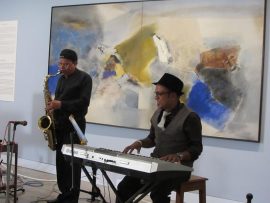 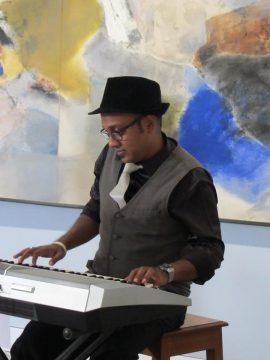 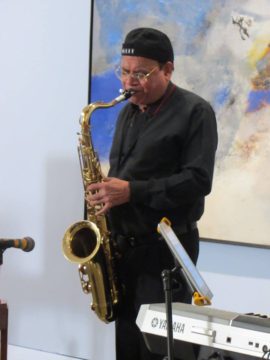 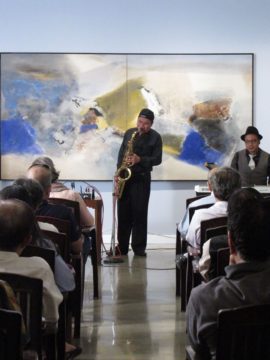 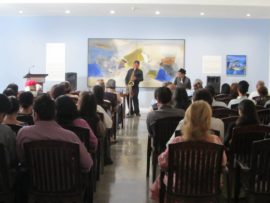 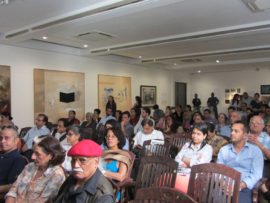