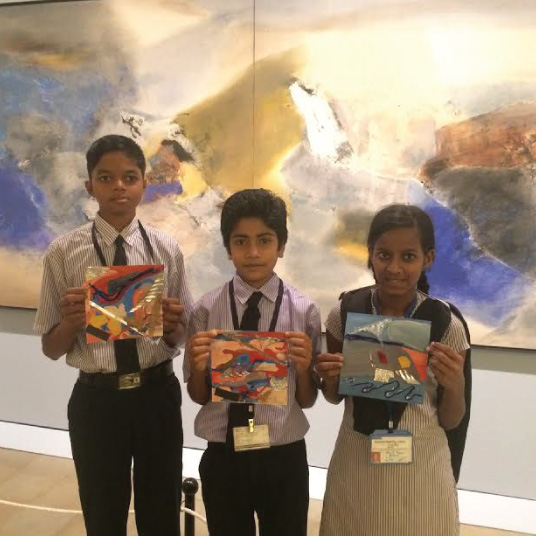 The workshop began with a brief introduction of the artist Laxman Shreshtha and his abstract works. It dwelt on the importance of music in his life, the power of silence, his sojourn in Paris and finally his return to India.

The students were then asked to create two collages using the many textures provided like jute, bubblewrap, wool etc. Different genres of music were sed to encourage them  to engage with the work through their emotions: Indian and western classical music, Jazz, regional folk songs and finally the importance of silence. The aim of the workshop was to understand the role that  music and silence can play in an artist’s journey and the various textures and patterns that emerge because of the various moods they were able to create. 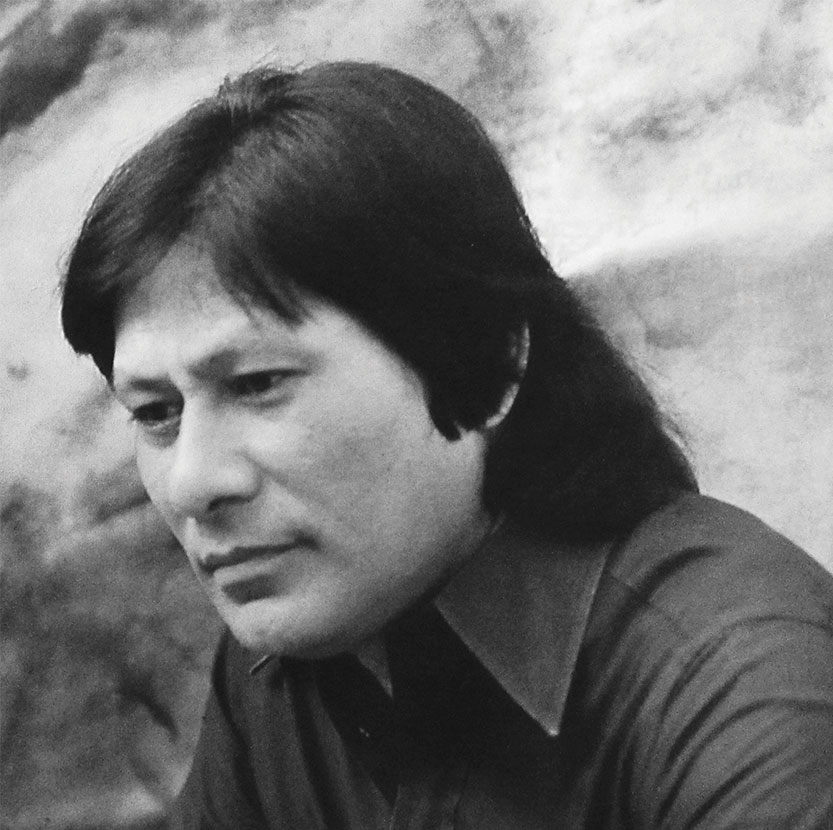 Shreshtha started his career as a figurative artist but gradually moved onto abstract works. His journey, from being a member of an aristocratic family in Nepal, to a struggling art student on the brink of starvation, made him embark on a spiritual quest, which has been reflected in his work .He looked for answers to his early existentialist dilemmas in books on Western philosophy. Later he turned to the Upanishads and to Buddhism, and his paintings reflect these experiences. These abstract works are greatly inspired by landscapes, sometimes echoing the mountain peaks of his native home Nepal, the pristine white light of rarefied heights sears through the dense opacity of colour creating dazzling effects. His desire of capturing the expanse of the Himalayas made him create his large-scape works. His works are both sensuous and meditative in their shifts and balances of colour. There is an intermingling of vivid browns, yellows, reds, oranges and blues. He is greatly inspired by Jazz and classical music, and listens to it while he paints. 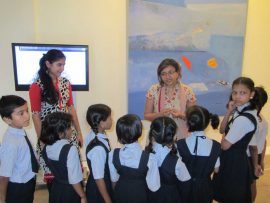 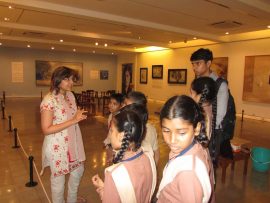 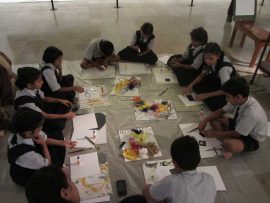 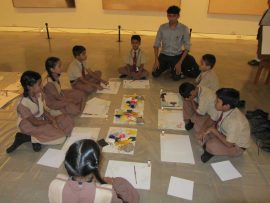 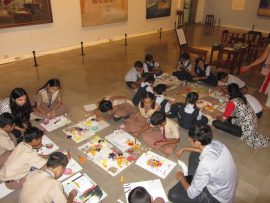 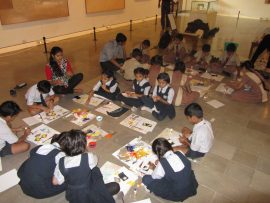 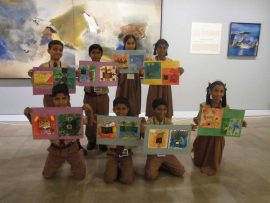 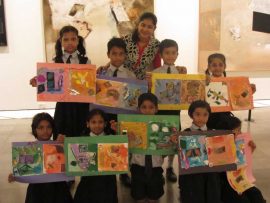 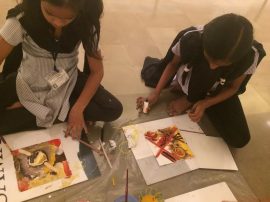 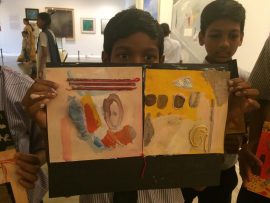 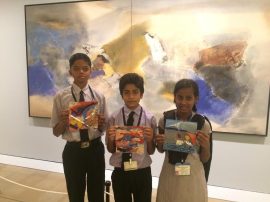 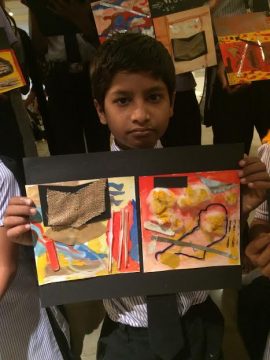 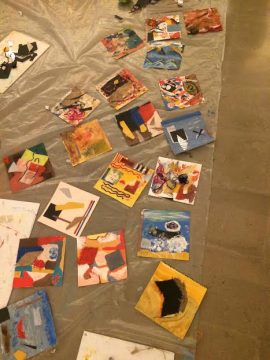 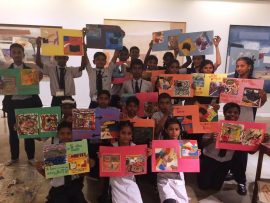 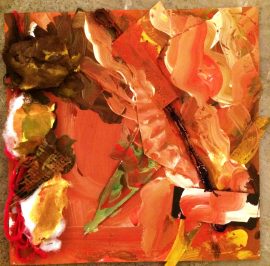 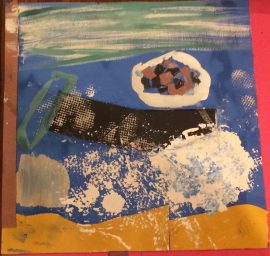