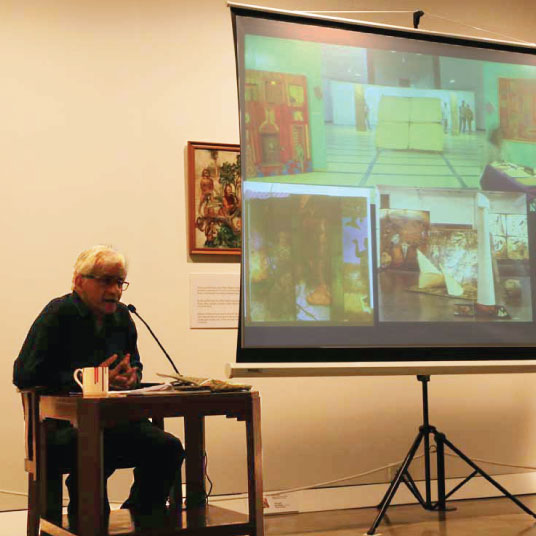 A presentation by Vivan Sundaram
15 Mar 2016

The presentation by artist Vivan Sundaram traced his journey through his career from two-dimensional to three-dimensional works, then moving on to video, new media and installation work.

This followed the opening of the exhibition ‘ The Journey is the Destination' of which his work was a part. 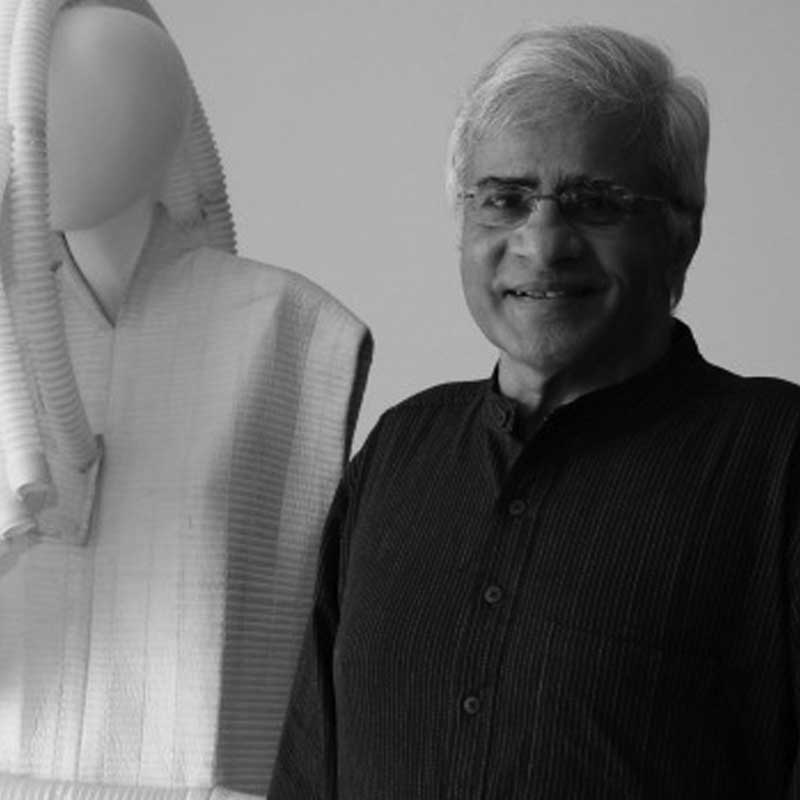 Vivan Sundaram was born in 1943.  He graduated from the Faculty of Fine Arts in Baroda and the Slade School of Fine Arts in London in the 1970’s on a commonwealth scholarship.  Sundaram is an artist who has been consistent in his pursuit of politically honed art.

Vivan is a key figure in Indian contemporary art who has moved away from the enterprise of easel painting into the realm of versatile mediums over the last decade. Sundaram’s style followed the narrative tradition till the late 80’s. In 1991, he responded to the Gulf War by breaking out of the two dimensional canvas and moving towards a conceptually oriented practice by experimenting with unconventional materials such as handmade paper stained with engine oil and charcoal.  The Jehangir Nicholson Collection boasts of a work titled ‘Eclipse’ using similar mediums where a small drawing of Saddam Hussein can be found amongst the catastrophical illustrations of the war.

In 1972, Sundaram organised a retrospective for his cousin- renowned artist Amrita Sher-Gill and edited an anthology of her work.  He was also an active participant in the artists protest movement about which he created a single channel video titled, ‘To Draw a Line’ in 2007.  Several hands came together to create the site specific installation at M. S. University, Baroda where elements like notions of erasure, of trace, of collaboration and of performance become significant.The performance survives as a creative video document. This video was exhibited at ‘The Journey is the Destination: The Artists Journey between Then and Now’ at The Jehangir Nicholson Gallery, CSMVS in 2016, which traced the journeys of eight artists that were part of the Jehangir Nichoslon Collection.

Recently, in 2017 Sundaram supported by the Vadhera Art Gallery presented a monumental installation titled ‘Meanings of Failed Action, Insurrection 1946’ at the Coomaraswamy Hall, CSMVS. It featured a large steel and aluminium container with the capacity of 40 people seating at a time. It played a sound work that merged archival and contemporary recordings.  This brought about a little remembered event that becomes a catalyst for developing interventionalist strategies.

Several of his recent projects involving the use of photographs, found objects, video and three-dimensional constructs in a variety of materials are expressly collaborative.  His role here becomes that of an arranger, a conductor, a curator that probes identities in the contemporary international context.Some of his recent exhibitions have had the appearance of meticulously presented mini-museums, each one geared to the expression of a set of conceptual meanings that are coded into every detail of the organized space.

Vivan Sundaram lives and works in New Delhi, where he is a visiting professor at the Jamia Milia Islamia University. 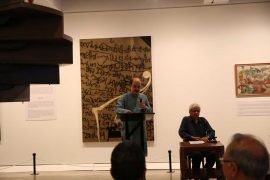 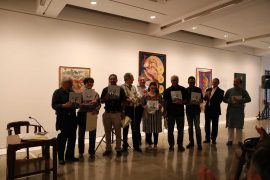 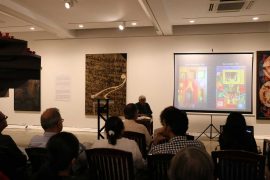 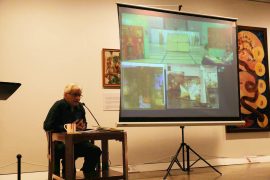 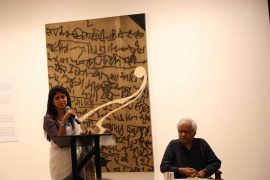 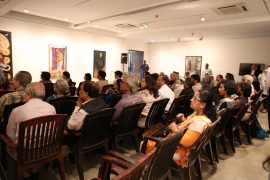 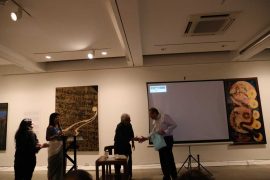 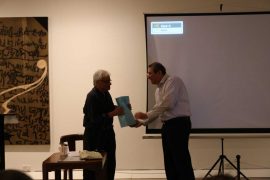 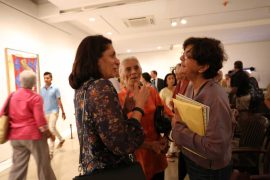 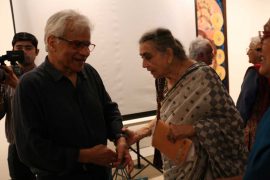 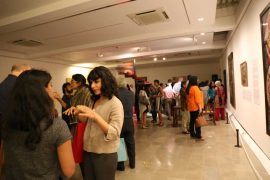