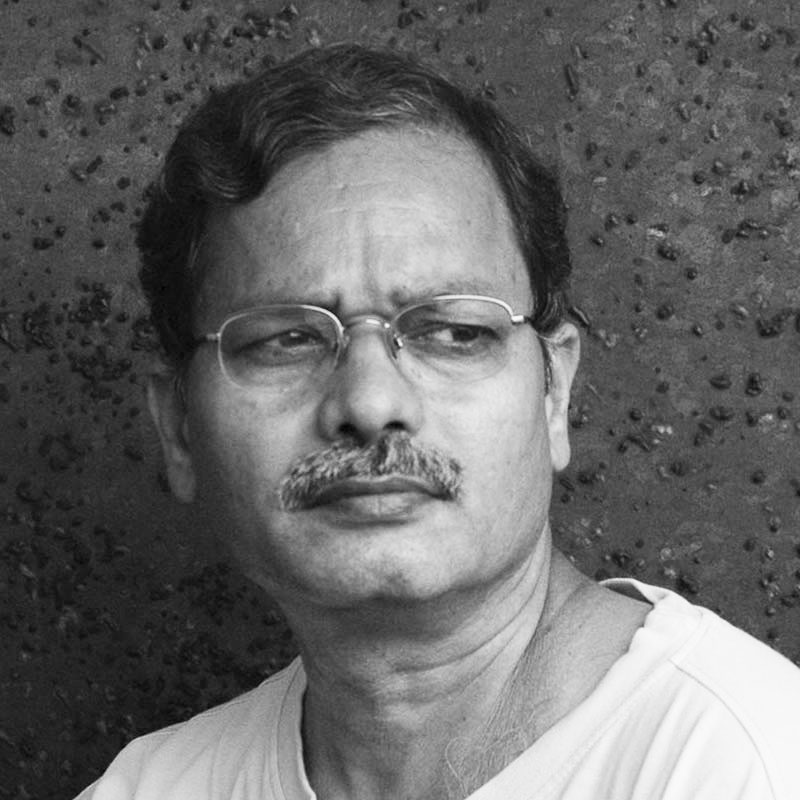 Vilas Shinde was born in 1953 in Satara. He graduated with a Diploma in Fine Arts from Sir J. J. School of Art, Mumbai in 1978. He further studied and received his Post Diploma from M. S. University, Baroda in 1980. From 1982-83 he studied painting at the Ecole National Superior des Beaux-Arts, in Paris and also did printmaking under Prof. S.W. Hayter. He was then invited to the Glasgow Print Studio, U. K. as part of link programme.

Through his works, Shinde attempts to express his rapturous absorption of nature. He is particularly interested in colour harmonies and focuses on individual tints that appear and re-appear in soothing repetition, creating an intuitive balance. He expresses his feelings and concepts with immaculate technique and an unmistakable clarity of intent through forms, which are ambient, levitating or firmly set. The images, delineated with minimal objective details, acquire expressionistic dimensions because of the tonal variations of the surrounding space. Arabesque of beautiful textural details, in finely graded shades of emotive color, fill the space in and around his images.

He has exhibited his work in various shows in Mumbai and abroad. He lives and works with his artist wife Jin Sook in Mumbai. 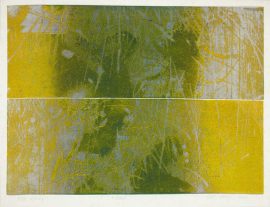 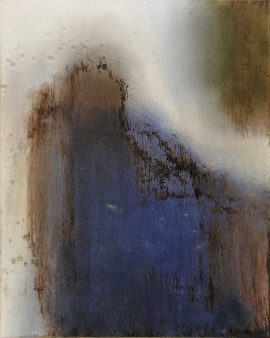 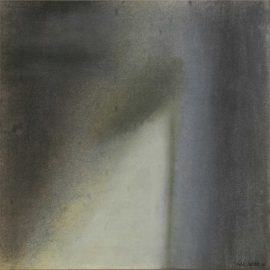