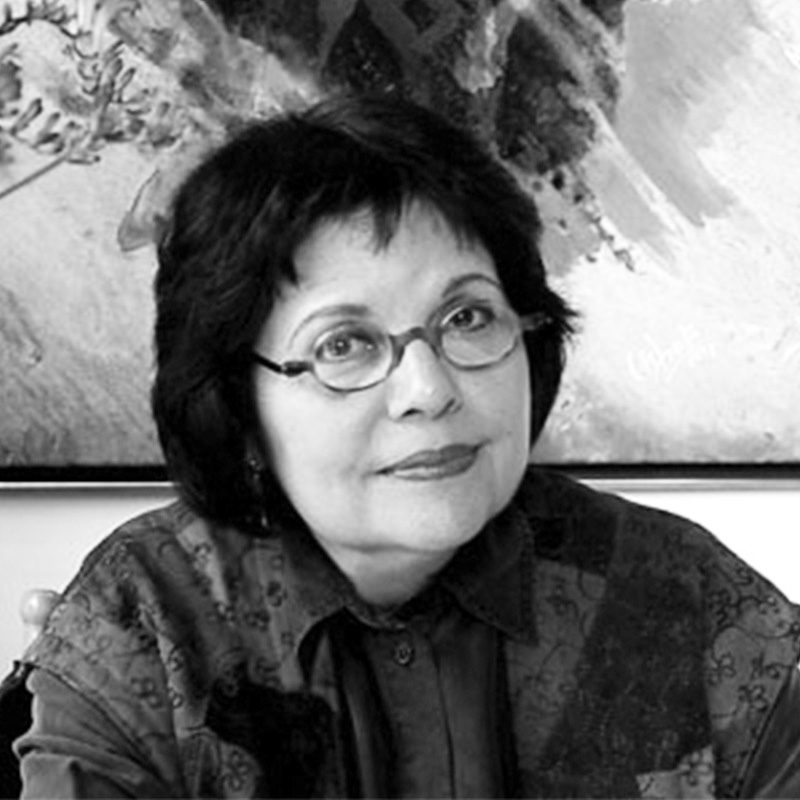 Usha Bhalla was born in Lahore. In 1960, she completed her Bachelor in Fine Arts, Classical Music and English Literature from St. Bede’s College, Shimla and Punjab University, Ludhiana. Further, she went on to pursuing her Masters in Fine Arts at the Delhi Polytechnic Academy of Art, Delhi. In 1962, she won a scholarship to study at the Sir John Cass College of Art, London affiliated with the Royal Academy of Art. During her studies she won the certificate of merit from the Royal Society of Art and the Cass Group of Artists. In 1972, she received the award for Modern Art from the National Society of Art, Mumbai, India. During the 1970's, Usha held several exhibitions of her paintings in the premier art galleries of Mumbai and Delhi.

In 1975, she was awarded a guest residency at the Royal Academy of Art, Antwerp, where she studied the Flemish Masters whose influence can be found in her paintings. In 1980, she moved from Antwerp to Amsterdam, where she experimented with various techniques and colours that document her experiences. In 2000, she acquired a gallery space and work space in Amsterdam where she had a few successful exhibitions of her own works.

Usha’s artistic journey and concern for protection of human rights sprung from her childhood memories. At a young age, her family had to flee Lahore after the partition of British India and then her family moved to Shimla in the Himalayas. Her works embody a borderless world and express the many facets of nature and the growth of life in universal and aesthetic terms. She uses colour to express the creativity of the human spirit emerging from its deepest sources in nature. She has made contributions in the favour of human rights through card sales by Amnesty International during the past ten years. The cards reproducing her works are among bestsellers in Europe each year for Amnesty International.

Usha works with a Dutch partner, Cor Rappange, an art and graphic designer. Together they create art installations and art objects in glass and mixed media. Her glass installations known as ‘Living Glass’ were a fusion of traditional glass art of India and contemporary glass art of Europe.

Usha has recently moved back to Mumbai where she currently lives and works. 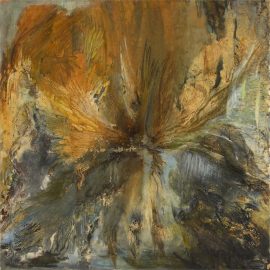 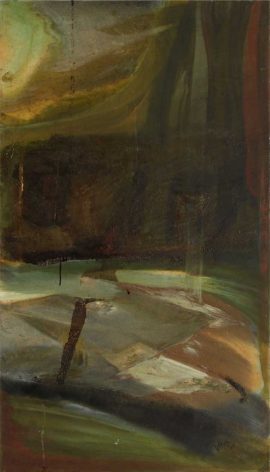 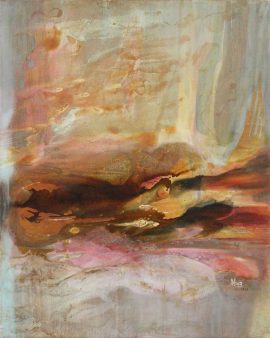