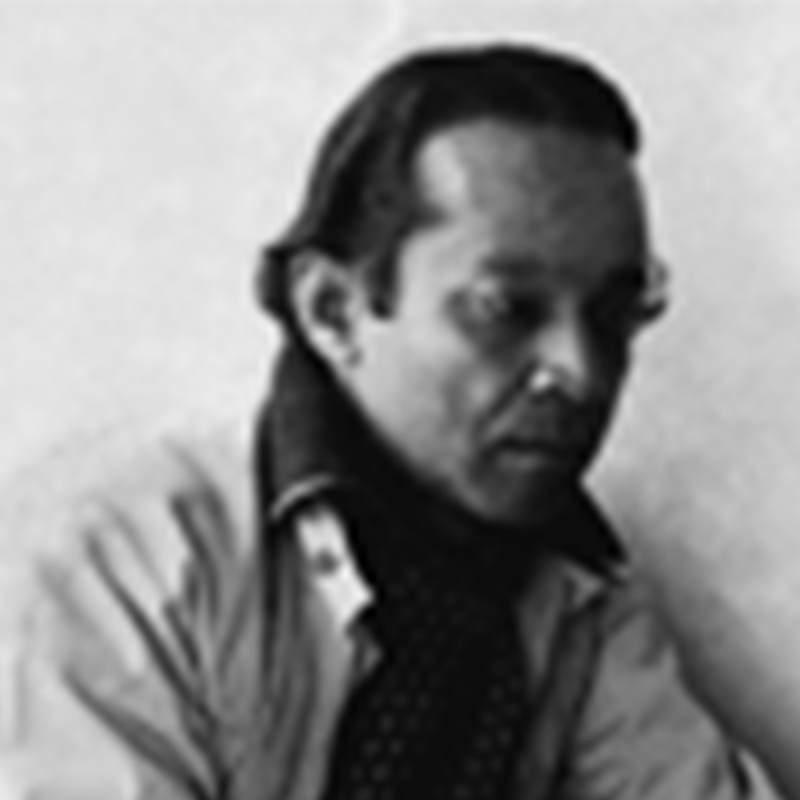 Sudhir Khastgir was born in Chittagong, Bangladesh in 1907. He soon moved to Kolkata for his schooling. He initially trained in Fine Arts at Visva-Bharati University, Santiniketan, but he was arrested for his alleged involvement in terrorist activities. Once he was released in 1929, he studied Fine Art at Kala Bhavan under Nandalal Bose, where he also had his initiation in sculpture. Later, he went to Mumbai to learn stone carving at the studio of the renowned sculptor Ganpat Kashinath Mahtre in 1933.

He began his career as the art teacher at the Scindia School in Gwalior in 1934, but in 1936, he joined the Doon School, Dehradun where he taught for 20 years. He was the first Art teacher at the newly opened Doon School in 1935, and also directed some dance-dramas based on the works of Rabindranath Tagore. Today, Doon boasts of the many statues and murals on display, and frescoes of dancers at the entrance of a local cinema hall, ‘The Orient’.

On a travelling fellowship offered by the Deutsch Academy of Munich he visited art institutions and museums in Europe in 1937, and while having a solo show in London he met the renowned British sculptor Eric Gill. The same year, he became a Fellow of the Royal Society of Arts, London. In 1956, he took over as the Principal of the Govt. Art College, Lucknow. In 1963, he took over as principal of Kala Bhavan, Santiniketan.

A pupil of Abanindranath Tagore and Nandalal Bose, Khastgir was known for “Indian style” of painting. He was influenced by the Tagore family and his classic works include paintings of scenes from Indian mythologies, women, and village life. He was not only an expert in watercolour and oil, but also in sculpture. His paintings show textured surface and robust linear rhythm, unlike the smooth tonalities of the Neo-Bengal School, a deliberate departure which he extended to his stone sculptures which were given rough surface. His sculptural achievements include portraits of Rabindranath Tagore and Jawaharlal Nehru, and two of his full-length status of Gandhi (in plaster) at the Raj Bhawan in Lucknow and in Port Blair 9in cement) in the Andamans.

Apart from other achievements, Khastgir was awarded the Padmashri by the Government of in 1958. Khastgir also wrote many serious articles in important journals in Bengali and English, and was a flute player and singer of Tagore’s songs. 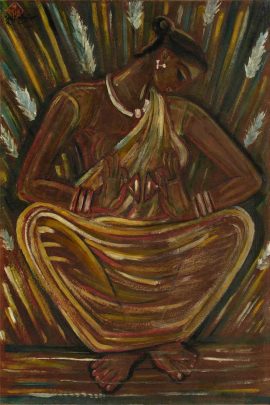