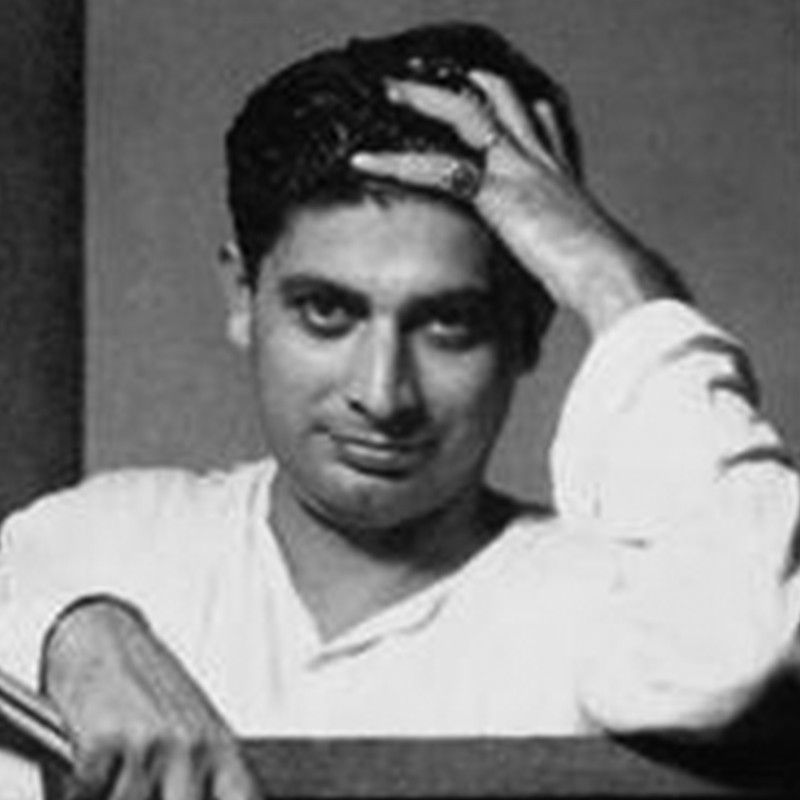 Shiavax Chavda was born in 1914 in Navsari, Gujarat. He joined the Sir J. J. School of Art, Mumbai in 1930. In 1935 he went to London to study at the Slade School under Professor Randolph. In 1937, he further studied at the Academie de la Grande Chaumiere, Paris; where he worked alongside Leon Bakst and Picasso in designing the sets for the Diaghelev Ballet.

Chavda travelled extensively through India, and was deeply inspired by the temples, heritage and culture and the rural life. This formed the basis for his unique style. He found himself keeping a sketchbook travelogue of all he saw which included temples, fauna, masks, sculptures, and importantly dance.

Chavda had a deep association with dance – as deep as his association with the short-lived but extraordinary Progressive Artists Group. He could be considered a painter of movement — but not just movement. His paintings depicted men and women in dance — across communities, styles and countries. They emerged from his travels across India and South-East Asia — a series of images that captured not only the specifics of a particular style, but also the culture, the joy and the purposefulness of the dance.

His style evolved from the early realistic portrayals to depiction of the personality and character of his subjects but the works always remained optimistic and vibrant, though never dramatic. His ability to capture the life force, the movements, even their muscular structure or their body structures with a few simplified strokes is what makes him stand apart.

Chavda acted as illustrator for books on dance and anthropology, volumes of children’s stories, and magazines. His portraits of musicians, dancers, and sitters at large suggest a practice calibrated midway between salon and gallery. He also worked with filmmakers, working on costumes, headgear and architectural detailing for the 1966 film Amrapali, directed by Lekh Tandon and starring Vyjayanthimala and Sunil Dutt.

A retrospective of Chavda’s work was held at the Jehangir Art Gallery in 1993. He passed away in 1990. 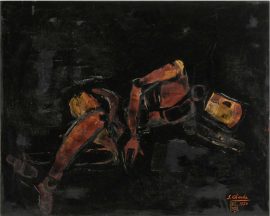