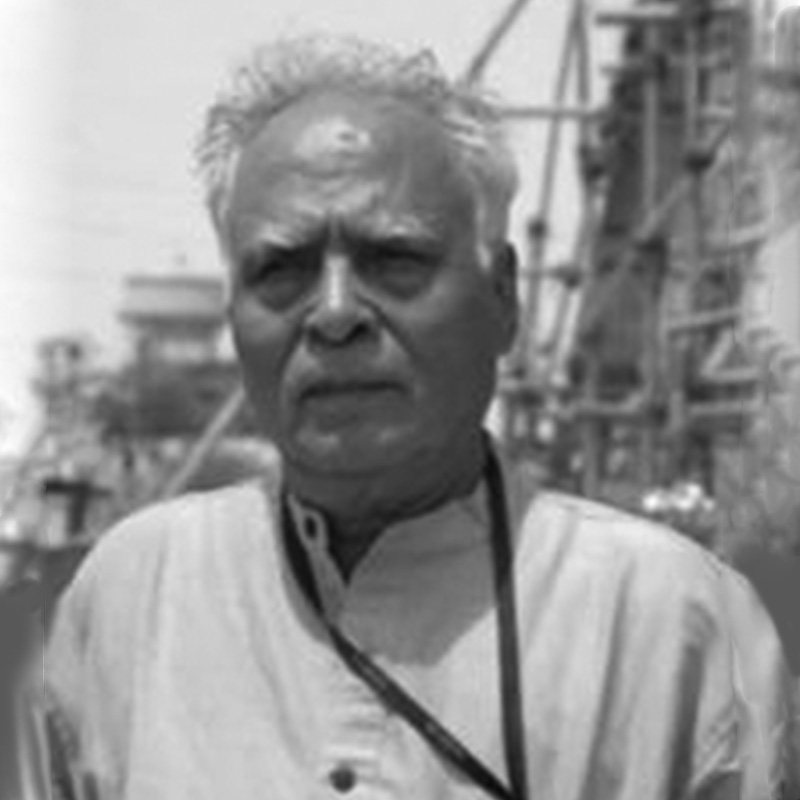 Shanti Dave was born in 1931, Ahmedabad, Gujarat and later moved to Ahmedabad. Dave started his art career painting signboards and billboards for films. His artistic aspirations made him join the Faculty of Fine Arts of the MS University in Baroda in 1950, where he obtained his postdiploma in painting. At MSU, Baroda, he was mentored by N.S.Bendre, and became one of the founding members of the Baroda Group in 1957.

Dave is know as much for his paintings as he is for his large murals which adorn the walls of art institutions and public spaces all over the world. Some of his murals include the Air India offices in London, New York, Frankfurt and Sydney, but the fondest memory was a mural he painted for a VIP lounge of an airport in New York in 1963. The mural reflected Dave’s village upbringing and the tough times his family faced when he was a young child in Badpura.

Rather than incorporating ideological concerns, Dave’s concerns are modernist, evident in the formal abstraction in his works, and the focus on the medium and its possibilities. He consciously preferred print, due its more democratic nature as a medium, in terms of access to those who could not afford his oils. Dave also experimented on several woodcuts where he focused on the texture.He has held several one-man and group exhibitions in India and abroad. 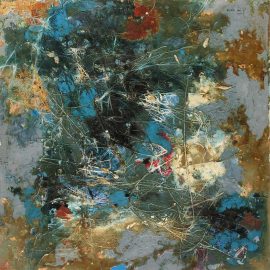 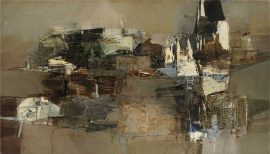 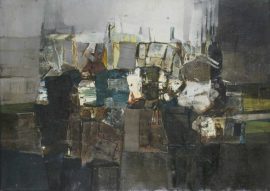 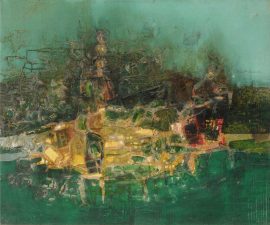 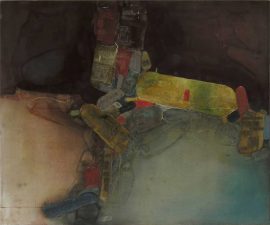 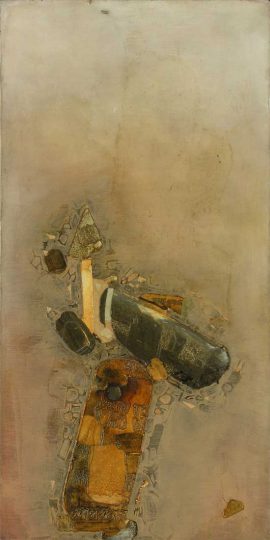