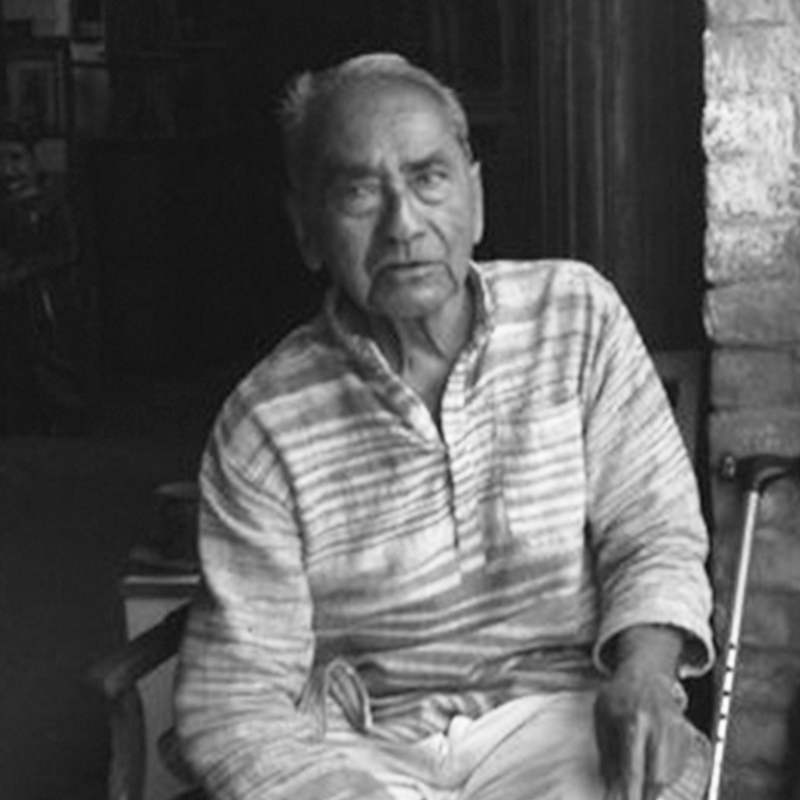 Piraji Sagara was born on 2 February 2, 1931 in Ahmedabad. Having a natural talent for drawing, he enrolled for a drawing course after his matriculation. He completed his Masters in Drawing in 1957 and in Masters in Arts in 1960 from Sir J. J. School of Art, Mumbai.

Sagara is one of Gujarat’s best-known artists, who was a sculptor and painter. He introduced wood collages and was most well-known for those works. He was a versatile artist who could work in various mediums such as coloured board, tin plates, brass plates, nails in sculptures and paintings. He was also inspired by folk traditions of Gujarat. His themes include a curious relationship of man with nature, birds and animals, inherent contradictions in human existence, chaos and turmoil of the worlds we live in and above all, the profound mystery of nature are some of the prime and direct concerns of his world of thought and imagery.

Sagara’s works are exhibited around the world including Sao Paulo Biennale, Brazil in 1971; Art Now in India exhibition around Europe 1972-73; Exhibition of Asian Artists by Fukukoma Museum of Art, Tokya 1979-80. He was invited to the 12th International Festival of Painters at Cagne Sur-Mer, France.

Sagara passed away in January 2014 in Ahmedabad. 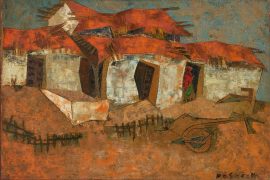 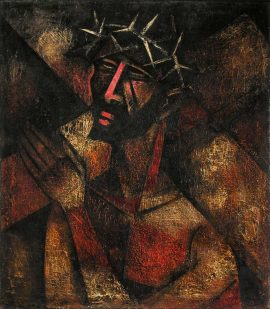