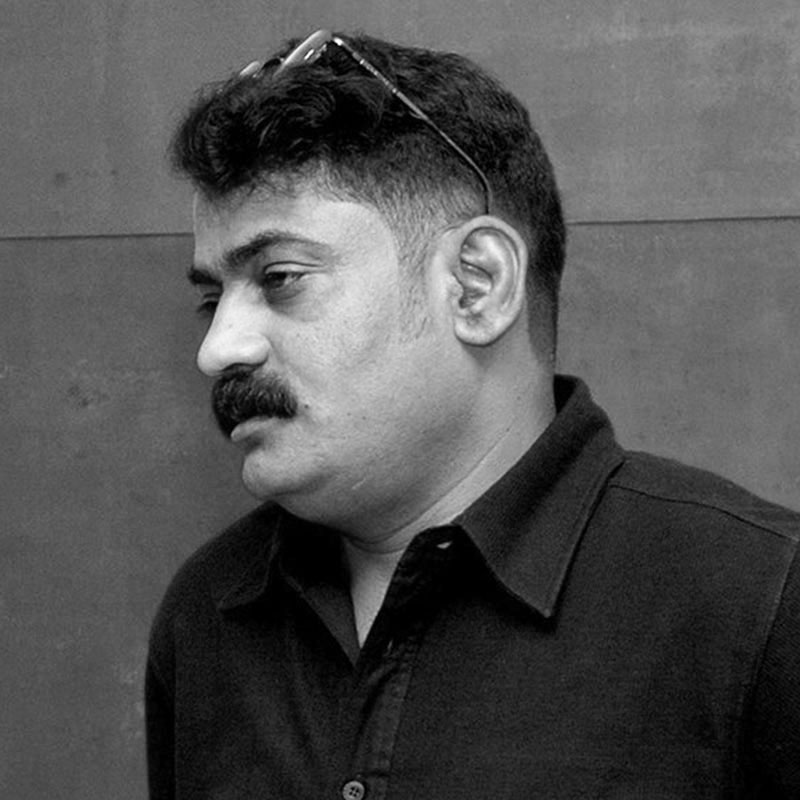 Pandit Khairnar was born in 1968 in Nashik, Maharashtra. He received a Diploma in Art Teaching from Y. K. M., Aurangabad in 1989. He further completed a Diploma in Fine Art from L. S. Raheja School of Art, Mumbai in 1992.

Khairnar was a freelance artist based in Mumbai for 25 years. He went back to his hometown, Nashik, in 2013. Working from Nashik provided comfort to his artistic senses, not because it was his hometown, but because the city has art in its air. Its serene beauty and peaceful environment inspires him to paint. He uses layer upon layer of oil paint to create evocations of fascinating shades of light like silent music. Through his paintings, he describes his memories spent in idyllic fields and attempts to recapture that point between twilight and dusk when the light changes in a few seconds and the open sky is a hue of myriad colours, intangible and mystic.

As an artist, Khairnar has always been interested in the aspect of time, space and form. But his work is not so much about these concerns only as, what he observes and how he perceives the world around him. Through deep contemplation of these experiences, there comes a transformation of what’s perceived, and these worldly experiences take a visual form. He dissolved the traditional points of figuration and composition by de-constructing such elements to concentrate on the act of painting itself. His art solely and unapologetically concentrates on the aesthetics of colour, light and the unconscious form.

Khairnar has received several awards including the Annual Exhibition Award from Y.K.M., Aurangabad in 1989. In 1991 he received The Bombay Art Society Award at Jehangir Art Gallery, Mumbai. In 1992 he won the L.S. Raheja School of Art Annual Exhibition Award and the Maharashtra State Art award. In 1992 and 2004 he won The Bombay Art Society, Mumbai.

Khairnar lives and works in Nashik. 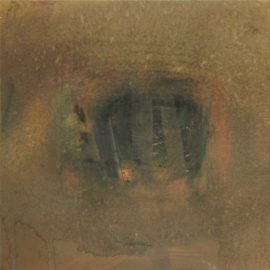