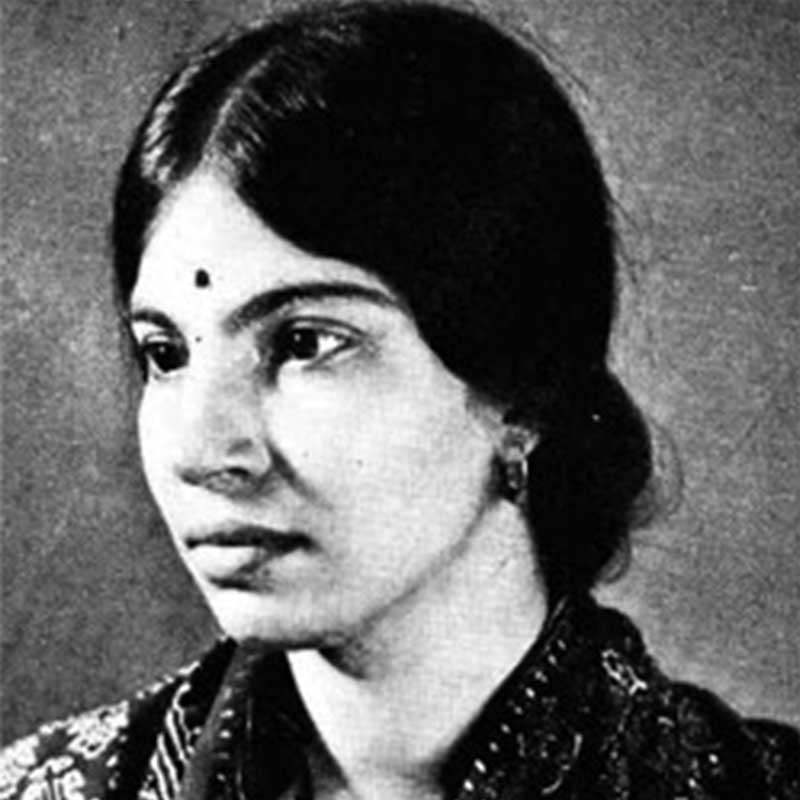 Nina Shivdasani Rovshen was born in Mumbai in 1946. She did an honours degree in painting and photography. She then went to Calarts for her masters degree in film and video production and direction in 1970. The change in medium occurred when there was a war in Bangladesh, and she was reading about it in all the newspapers and magazines. She was so inspired that she created a painting on the war. But once created, she felt that it did not bring out what she felt about the war, and her understanding of the incident did not do any justice. Thats that her painting was more non figurative and less conceptual, and thats what motivated her to move on to study film. Shivdasani stated that she needs something in society to move you, some content rather than choosing to be aesthetically pleasing.

A painter and photographer, she might well be the first Indian woman to direct experimental films. Termed ‘Imageography’ this form was created by the Mumbai artist herself wherein she treats each shot as a moving photograph, thus creating a conceptual photo essay. This uniquely personal syntax transcends the genres of fiction and nonfiction to create a truly poetic new film form. Her body of work is both “transcendental and abstract”.

Her feature film Chhatrabhang or The Divine Plan won her the Fipresci international award at the Berlin Film Festival and the Maharashtra state award for best film in 1975.

Shivdasani attempts to capture the ‘essence of people and situations’ as she lets her subjects ‘reveal themselves’ to her. She manages to encapsulate the emotions like the smug lethargy of a watermelon vendor, the wild ecstasy of a young urchin, the pounding intensity of a Shivamani performance or the rapture of a stolen kiss. 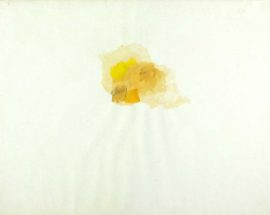