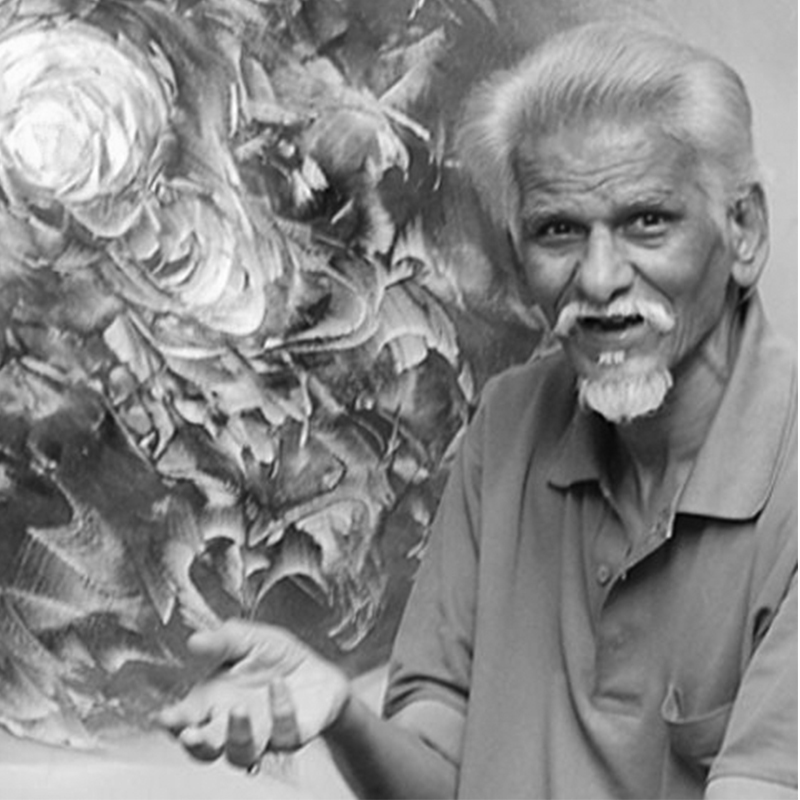 Murli Lahoti was born in 1943 in Parali Vaijnath, Maharashtra. He was from an agricultural business family background where no one ever was in the creative field before. During his childhood, his love and urge to paint began when a painter visited his school. His family was against his career choice so he decided to run away from his home and settle in Pune. He started working at a local street food vendor to support his living while completing his Graduate Diploma in Fine Arts (Drawing & Painting) in 1968 and Graduate Diploma in Commercial and Applied Arts in at Abhinav Kala Mahavidyala, Pune in 1971. During his college life, he focused on developing his sketching, painting and drawing skills through attending workshops conducted by well-known artists.

Lahoti specialises is mural paintings apart from weaving magic on the canvas.

Lahoti won various awards including a Gold Medal at the hands of Mata Amritanandamayi Devi, Cochin, Golden Jublee Birthday Celebration in 2003; 5 State Level Awards, 7 All India Art Exhibition Awards, a FIE Foundation National Award and a Lalit Kala Akademi National Award in 1993. He was also honoured with the Veteran Artist Award by Maharashtra State in 2006 and the Lifetime Art achievement Award by Prafulla Dhanukar Art Foundation, Mumbai in 2015. 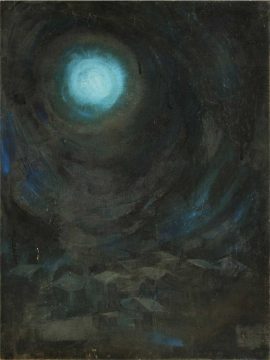