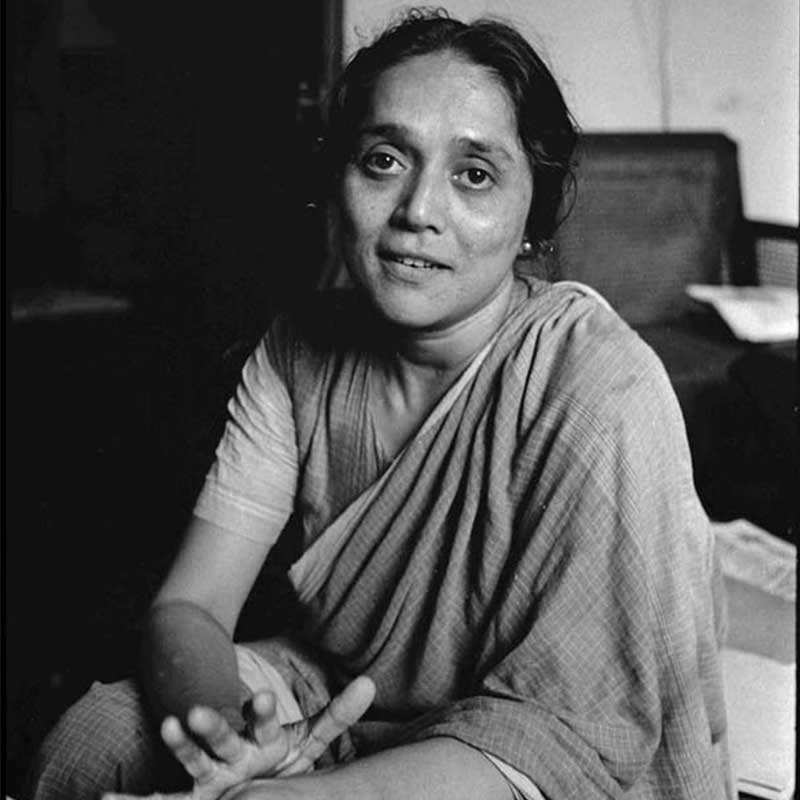 Meera Mukherjee was born in 1923 in Kolkata and began studying there at the Indian Soceity of Oriental Art School at age 14. In 1947, she enrolled at the Delhi Polytechnic, where she earned a diploma in painting, graphics and sculpture. She travelled to Germany in 1953 to study painting at the Hochschule fur Bildende Kuenste in Munich. She dropped painting after a single term in favour of sculpture, the discipline through which she gained international renown.

Her sculpture was deeply influenced by the traditional Dhokra sculptors of Bastar in Chhatisgarh. With whom she worked as an apprentice. It was during this time she learned Dhokra method of sculpture also known as the cire perdue, or lost wax method. From that she innovated her own process for bronze casting which required first sculpting the works in wax, so as to preserve the tactile nature of the material, then building it up and adding surface decoration using was strips and rolls. Despite the hardness of the bronze, its finish appears delicate, organic and malleable, imbuing the work with a unique kind of lyricism and rhythm.

Her sculptures are based on the common man doing daily chores. Her subjects included fishermen, weavers, women stitching, labourers and other workers. Elements of Bengali calligraphy, nature, music and dance also found itself in her works.

It was at this time that her connection with sculpture acquired a deeper, more spiritual dimension. Two elements mark the spirit of Mukherjee’s work. One is celebration of humanism and two, a yearning for reaching beyond the quotidian and rejoicing in freedom and liberation.

Mukherjee seemed to crystallize her moment in time the way few artists do, emerging onto the Indian art scene at the time that was transitional, full of change and eclecticism. She was well honoured her lifetime, the recipient of the Padma Shri from the Government of India in 1992, Press Award for the Master Craftsman, in 1968, from the President of India and the Abanindranath Award from the West Bengal government in 1981. 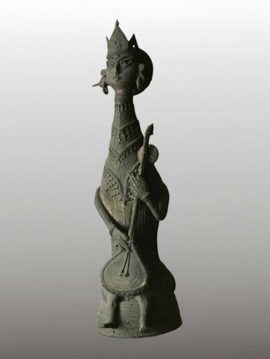 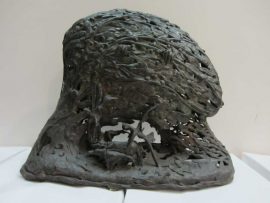 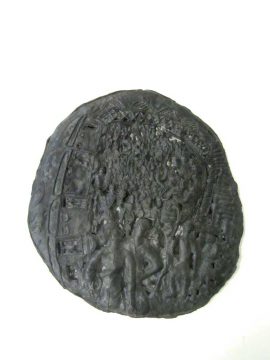 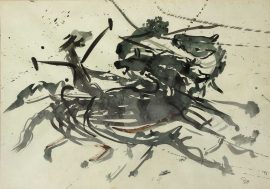