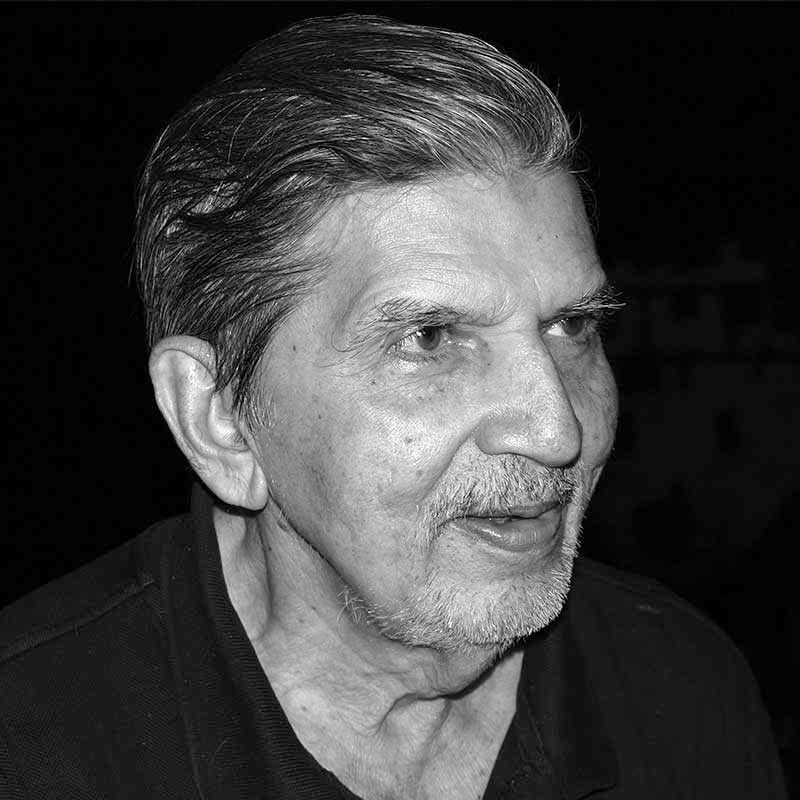 Mario Miranda was born in Daman in 1926. He completed a Bachelor of Arts in History at St. Xavier’s College, Mumbai, while focusing on the Indian Administrative Service. He further studied architecture, though he soon lost interest. His friends encouraged him to start designing post cards to earn extra pocket money.

Miranda started his career in an advertising studio, where he worked for four years, before taking up cartooning full-time. He got his first break as a cartoonist with The Illustrated Weekly of India which published a few of his works. Very soon, he started getting recognition as a cartoonist. In 1953, the self-taught artist was offered a slot by the Times of India. Thereafter, his creations, such as Miss Nimbupani and Miss Fonseca, appeared on a regular basis in Femina, Economic Times, and The Illustrated Weekly of India.

Miranda later moved into illustration and fine art. His comic drawings of local characters and culture helped to popularize his native state of Goa, both across India and overseas. He brushed aside the old school of cartooning using the brush, and set a new norm to use the nib pen and ink. He created characters that gave his daily audience their quota of a smile without malice. His trips around the globe produced subtle close observations of the local musings – a fitting example of how far can one stretch the parameters of this branch of neglected art.­

He has held solo exhibitions In India and all over the world. Besides cartooning, his murals are seen on various buildings in Goa and other parts of India.

Miranda also illustrated numerous books including Inside Goa by Manohar Malgonkar, A family in Goa and The Open Eyes by Dom Moraes. Amount his own books were Goa with Love, A little World of Humour, Sketch book, Germany in Wintertime, Impression of Paris.

Miranda was also the recipient of many national and international honours such as the Padma Shri in 1988, the Padma Bhushan in 2002 and All India Cartoonists’s Association Lifetime Achievement Award, Bangalore. In 2009, The King of Spain, Juan Carlos, conferred the highest civilian honour of “Cross of the Order of Isabel the Catholic” on him and the President of Portugal Aníbal Silva, made him “Commander of the Order of Prince Henry”, a Portuguese National Order of knighthood. Miranda was posthumously awarded the Padma Vibhushan by the Government of India in 2012. 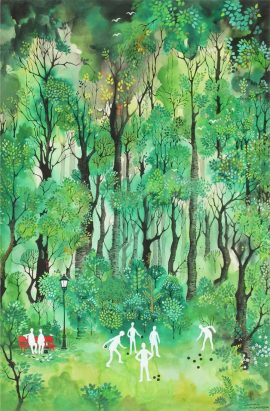