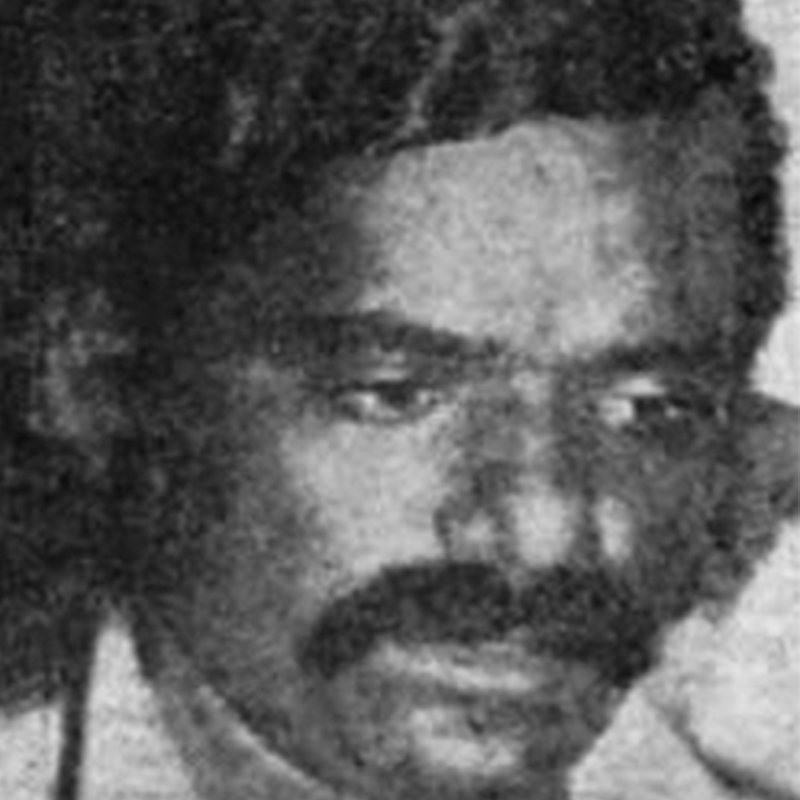 Sivanesan was born in Chennai in 1940. He joined the Chennai Government College of Arts and Crafts, Chennai in 1956.

Sivanesan’s works represent his personal predications and moods rather than attempting to make a profound statement to the viewer. Humans are his central theme while deeply appreciating the beauty he sees within them. His works are figurative in style and subtle in colours.

He had a solo show in Chennai in 1963, after which he came to Delhi and  started working with the Kumar Art Gallery. His early works echo his personal experiences and encounters of the period: power of bullocks, camels and power of the north Indian cattle and the countryside. Late in his artistic career, he expanded his horizons and took up sculpting. He created solid figures which had a tangible feel.

Sivanesan exhibited his works all over the world and was partial to New York where he showed his work every year. He was a recipient of the Award at International Inter Church, New York, Royal Overseas Exhibition, London.

Sivanesan lives and works between Chennai, New Delhi and Mumbai. 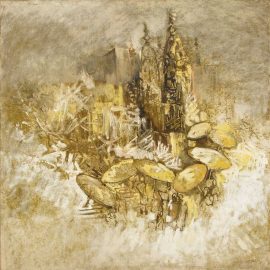 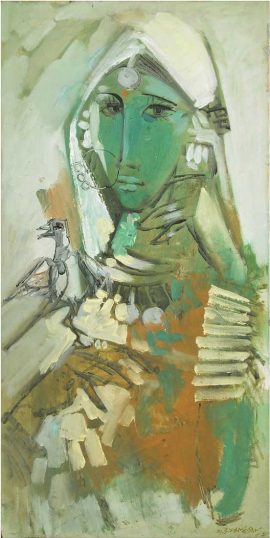