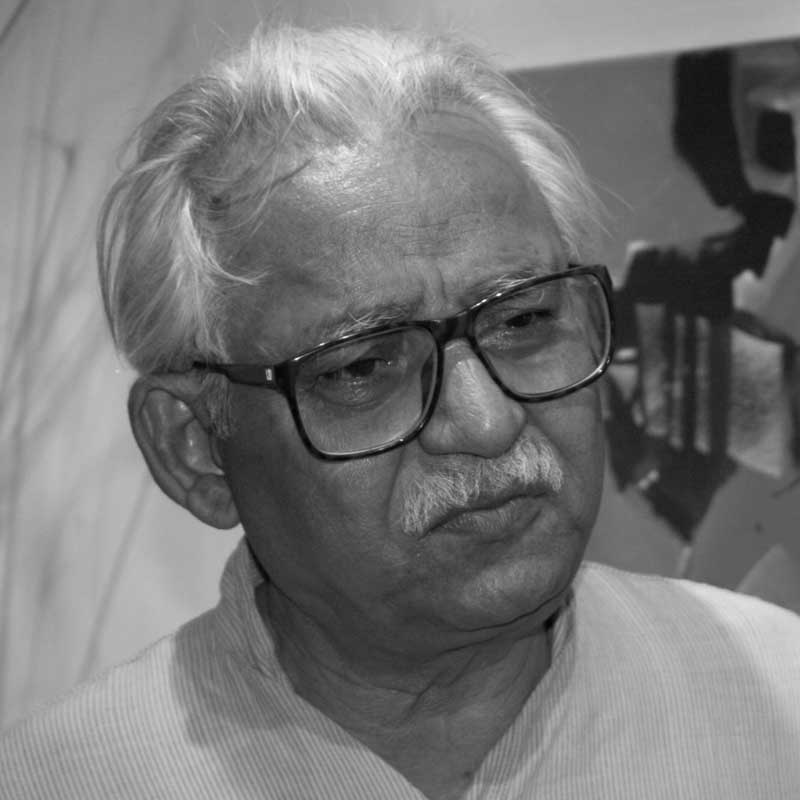 His portraits are inspired by Indian miniature paintings, Ajanta cave paintings, Company School paintings and Kalighat patachitras. These highly stylised portraits of Bengali men and women focus on the subject’s physical characteristics and show delicate detailing where in each hair is painted individually reminiscent to the finest miniatures. Shaw captures the expressions of these subjects and makes these portraits intimate. They also reflect his interest in patterns.

His paintings tend to seamlessly merge themselves into the Bengali milieus that they so strongly resemble. He depicts scenes from his own daily life and surrounding environment. Shaw’s work is notable for its smooth synthesis of disparate stylistic elements to produce a simple, yet sophisticated result. His gouache and/or tempera works are also part of the permanent collections of various institutions like the Birla Academy in Calcutta, and the Art Forum in Singapore.

Shaw is also known as a printmaker, and worked with intaglios and lithographs. He has had a lot many exhibitions to his name in India and abroad since 1956 and his work has also been a part of prestigious shows such as the second British Biennale in London, 1970, two Norwegian Print Biennales in 1974 and 1978, the seventh Paris Biennale in 1971 and the second Asian Art Biennale hosted by Bangladesh in 1984.

He lives and works in Kolkata. 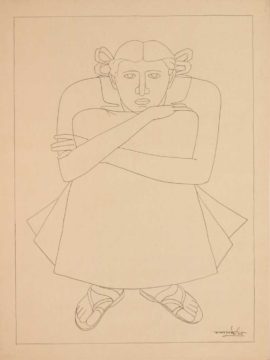 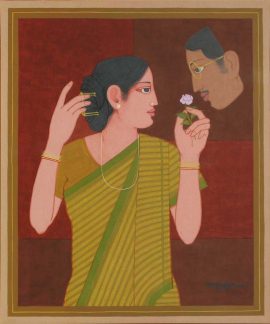