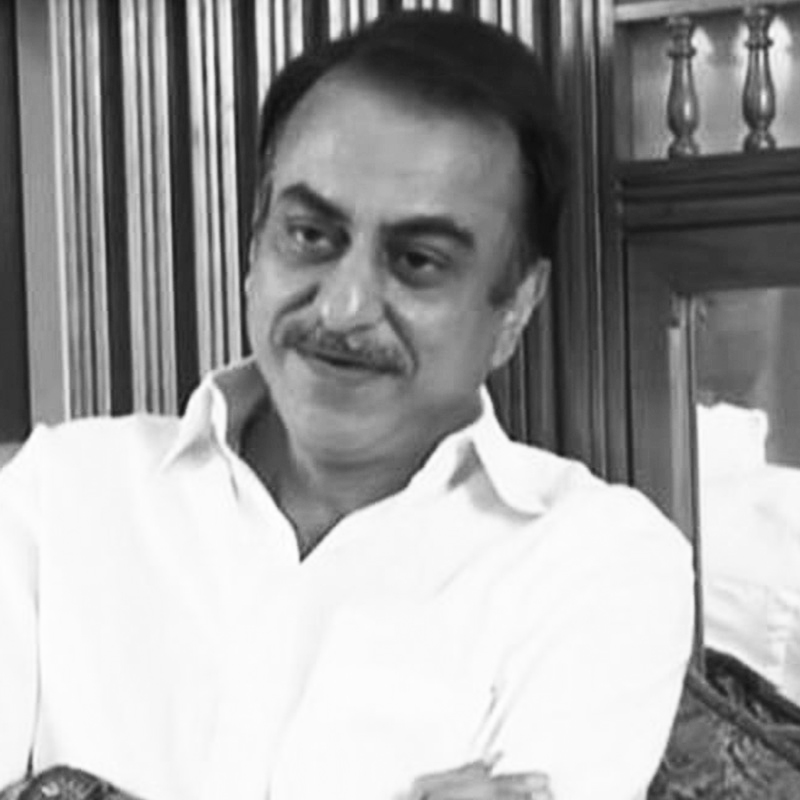 Jehangir Jani was born in 1955. Although he was an accountant by profession, he took up art full-time when he was 33. Throughout his childhood, he would paint as a hobby.

A self-taught artist, Jani’s style is not governed or restricted by any school of thought, other than his own inspiration. Jani works with ceramics, fibreglass and sheet metal for his sculptures, as well as with oils, conte and water colors for paintings, but he feels he has found his true medium of expression in sculpting. His works deal with the making of culture and the socio– political consequences of its propagation. He is inspired greatly from Graeco-Roman, Christian and Islamic myths to contemporary issues.

Jani is known for his life size sculpture in various media and his works are part of important collections. He has participated in several group and solo exhibitions in the country and abroad. He has also worked on a short film, “Make Ups”, which was screened at the Lille Film Festival, Belgium and Uppsala Filmfest, Sweden, in 2005. His short film “Urmi” was awarded Best Indian Narrative Short in 2013 at the Kashish MIQ Film Festival in Mumbai and has been shown at many film festivals. He received the prestigious Max Planck–Tiss fellowship in 2012 for a film under the Urban Aspirations in Global Cities collaboration.

Jani lives and works in Mumbai. 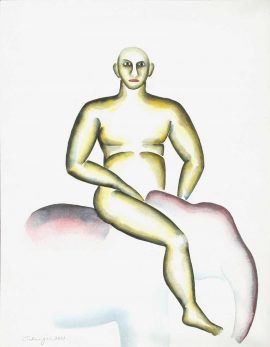