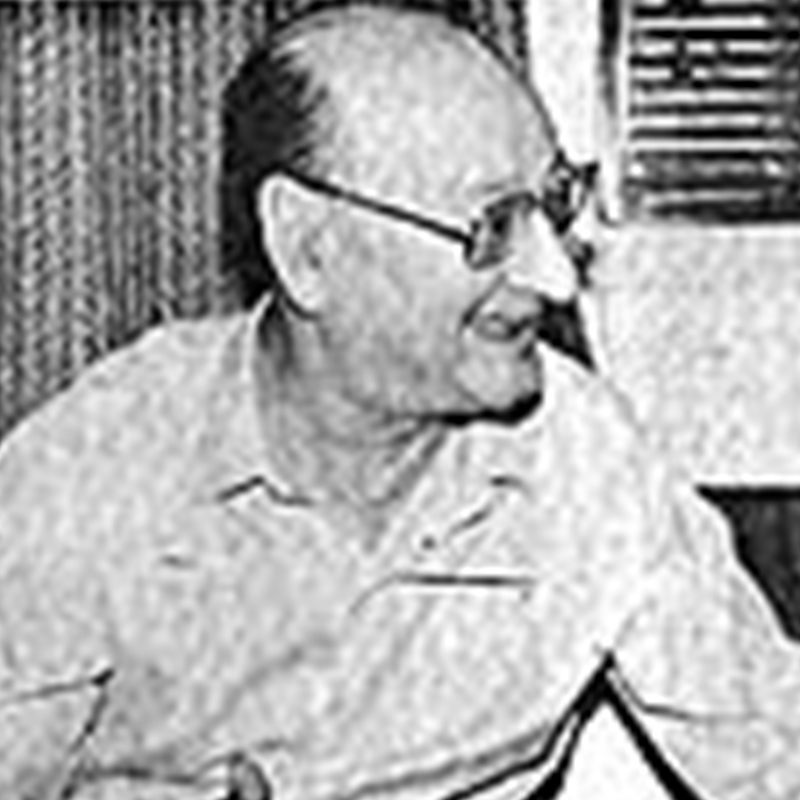 Jehangir Bhownagary was born in Mumbai in 1921 to an Indian father and a French mother, who settled in Paris and then sent their son to India for part of his education. Therefore Bhownagary constantly straddled the boundaries between Europe and India. He came to India at the beginning of World War II to work nightshifts at Reuters; he was later involved in setting up the Turkish consulate, then briefly worked for Tata Sons and co-wrote Gujarati comedies with Adi Marzban. Like many others in the Indian Documentary Film Movement, his involvement with film dated back to the colonial-era IFI. In 1945, he became a script and commentary writer, and a year later he was promoted to assistant producer and news editor of the Indian News Parade. From 1948, till his retirement in the 1980s he worked at UNESCO in Paris, specialising in mass communication initiatives. He would return to India in 1954, only to leave again for Paris in 1957, returning to India yet again in 1965.

Although this was impressive; Bhownagary was multifaceted – he was a painter, sculptor, poet, engraver, potter, theatre actor, award-winning filmmaker, and an accomplished magician. Bhownagary’s artworks include studies of heads, cubist figures, inky abstracts that look like Rorschach tests, and colourful marble effect abstracts, which are produced when acrylic paint is mixed with water.

His unending passion for art and his dedication to creativity translated into his belief that the Film Division’s main role was to spark the Indian imagination and expose audiences to multifaceted truths. He believed that to achieve this transformation the organisation needed to give voice to individual artists, and his talent in discovering and trusting film-makers became legendary. He encouraged a cross-fertilization of talents, inviting artists from different fields, musicians, painters, sculptors, dancers to join the creative process, resulting in the production of one masterpiece after another.

Bhownagary was the deputy chief producer for the Films Division from 1954 to 1957 and served as Chief Advisor (Films) to the Ministry of Information and Broadcasting from 1965 to 1967. He passed away in Paris in 2004. 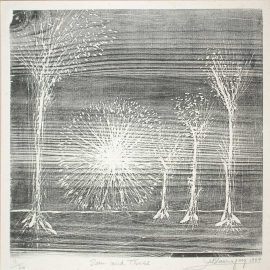