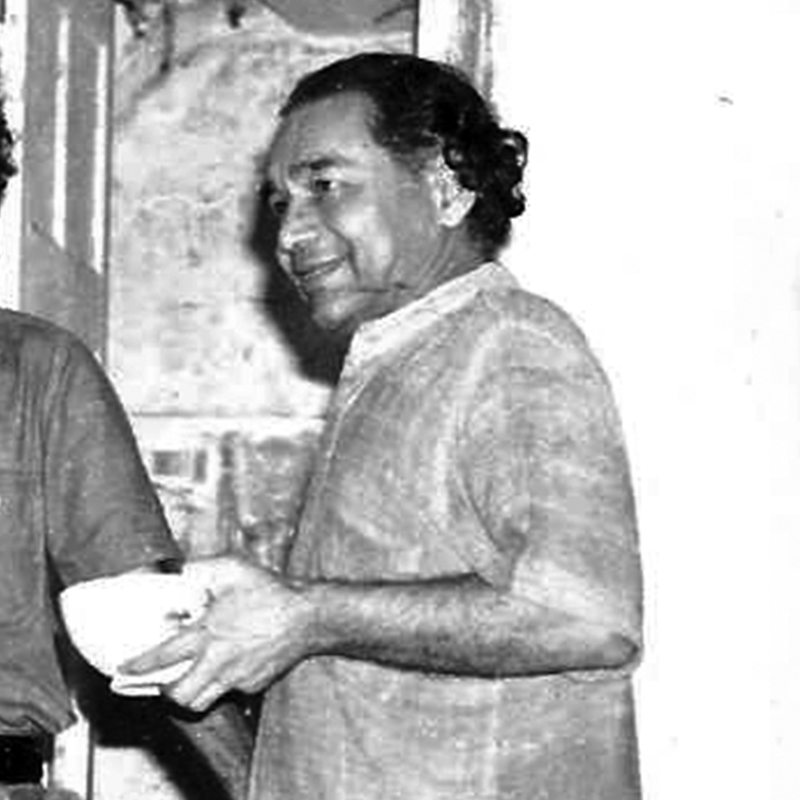 Harkishan Lall was born in Ludhiana on March 8, 1921. He graduated from Punjab University, Lahore in 1940. He further pursued art at the Sir JJ School of Art, Bombay and obtained diploma in 1947. During 1949-1953, he taught at the art department Polytechnic of Delhi. He was a member of the Delhi Shilpi Chakra – Artists’ Circle. In 1953, he visited Russia and Poland in a five-member artists’ delegation. In 1962, he joined the Ministry of Commerce and Industry as deputy director (design), but resigned soon after.

There is a distinct fragrance of Indian miniature painting in his work. His simple and spontaneous style has an immediate appeal which marks him out as one of the best colourists on Indian art scene. A perfect combination of colour treatment and imagination made his works stand out. His landscapes interspersed with human figures; animals and birds have a unique freshness and charm. In spite of the vast scale of his work, the figures seem familiar and animals of the wildest nature appear friendly.

During that period, he participated in many group shows and won numerous awards, including gold medals from the Calcutta Fine Art Society (1960) and the Bombay Art Society (1961). He had solo shows in Paris (1969) and San Jose. 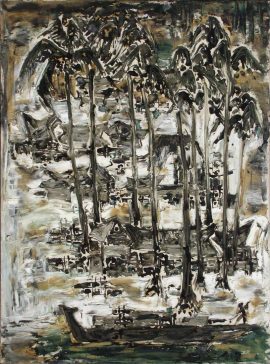 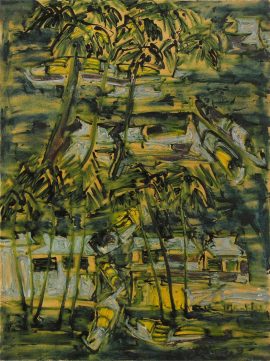