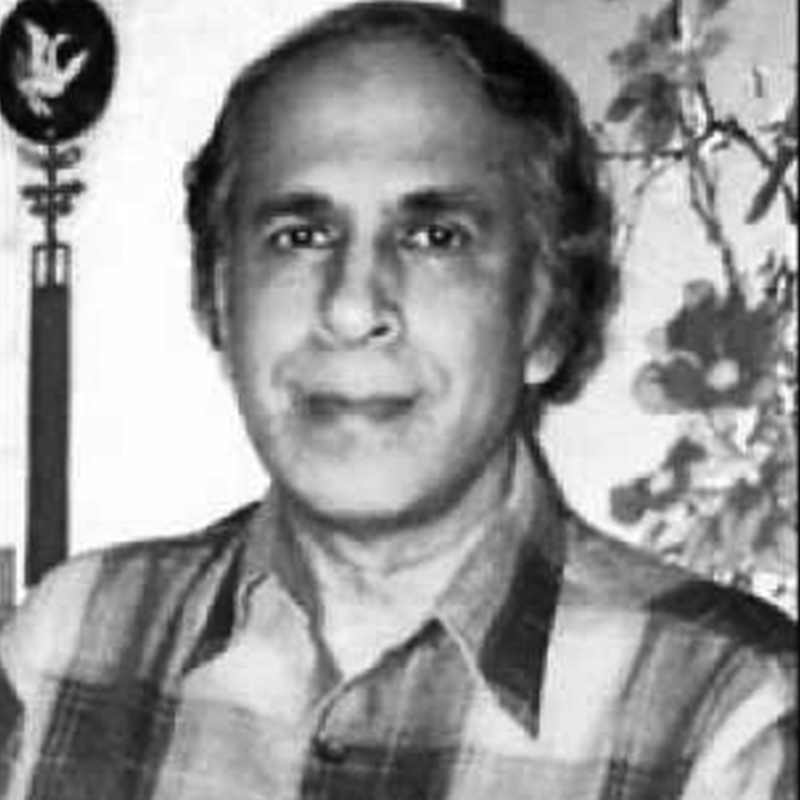 Dr V.S. Gopalakrishnan graduated with a Masters in Physics and a Ph.D. in International Trade from Chennai. He further went on to do a Postgraduate Diploma from Institut International Administration Publique, Paris. He is from the 1962 batch of the Indian Administrative Service and was a Maharashtra cadre officer. Subsequently, he retired voluntarily and became the Director General, World Trade Centre from 1995-2005 in Mumbai. This multifaceted man also had a graduated with a master in physics, is also a painter, cartoonist, writer and singer. Armed with an American diploma in cartooning 50 years ago, Gopalakrishnan is also a distinguished cartoonist and has published five cartoon books. His cartoons have also appeared in various newspapers and magazines. He painted and created masterpieces like Tabla Player, Marathi Woman, Mohenjodaro Man and Marilyn Monroe and has held many art exhibitions in India and Paris. He was also Chairman of Artist’s Centre, Mumbai.

Gopalakrishnan also published two books of poems. One of his most acclaimed books is: “WTO and India: My insights”. He also received a certificate in Music Direction and Composition from Mumbai University.

Gopalakrishnan lives and works in Mumbai. 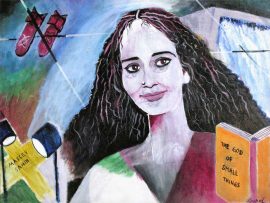