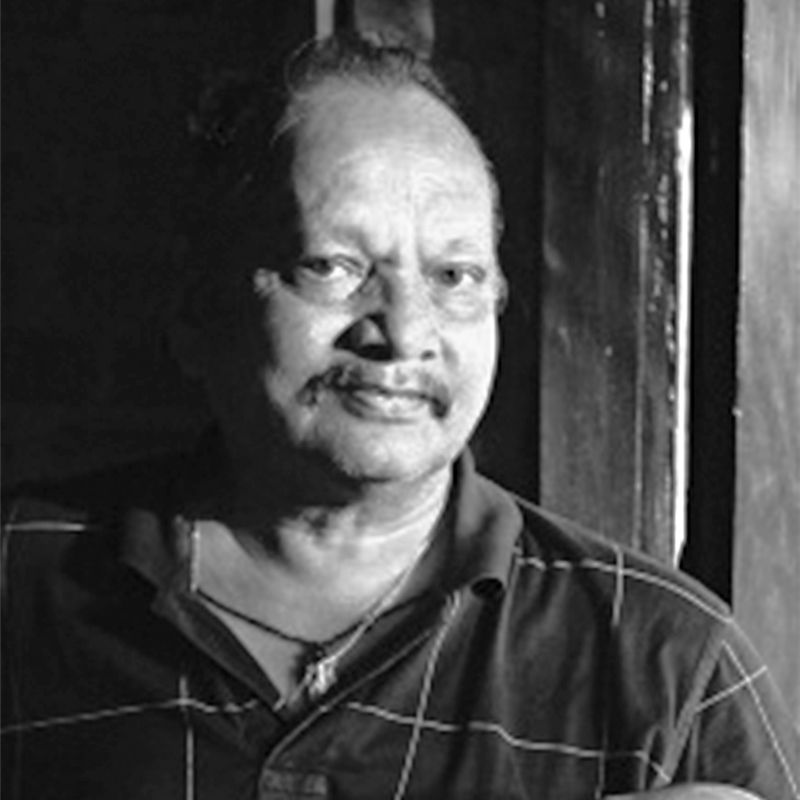 Deepak Shinde was born in 1946 in Yavatmal, Maharashtra. He spent his childhood wandering in the fields and nearby forests, so nature has always inspired him greatly. He graduated with a Bachelors in Commerce in Yavatmal, but after which, he joined the Sir J.J. School of Fine Art in Mumbai to pursue a Government Diploma in Fine Art.

Shinde’s early works were abstract in nature and then developed into the figurative genre – images of people in various professions and relationships, through a multitude of socio-economic issues. In the last decade his focus moved to ecology, spotlighting the tiger. Energy, power, and the dynamic relationships shared between animal and man are some of the themes in Shinde’s works.

Shinde’s work is deeply rooted in his personal experiences, through his journey of life. His art addresses his social values and concerns. His paintings are a response to what he feels – an outcome of varying events. Changing circumstances are depicted through a series of images reflecting the inherent constancy of the process of change. His instincts, experiences and thoughts act as evolutionary elements in the production of art that reveal itself to the world in a blaze of colours, making his paintings a celebration of hues – not in the thoughtlessly liberal sense but, rather, a celebration of the spirit within.

Shinde has had a number of shows to his credit both in India and abroad. He lives and works between Mumbai and Raigad. 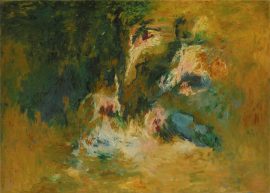 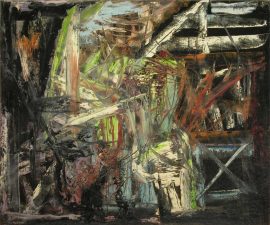 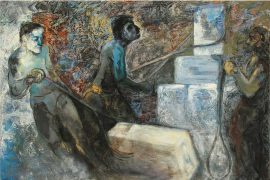 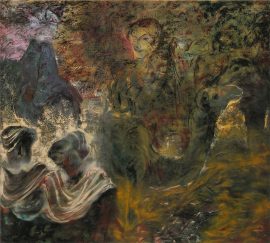 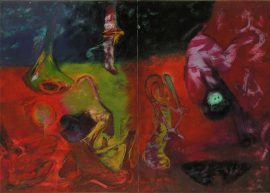