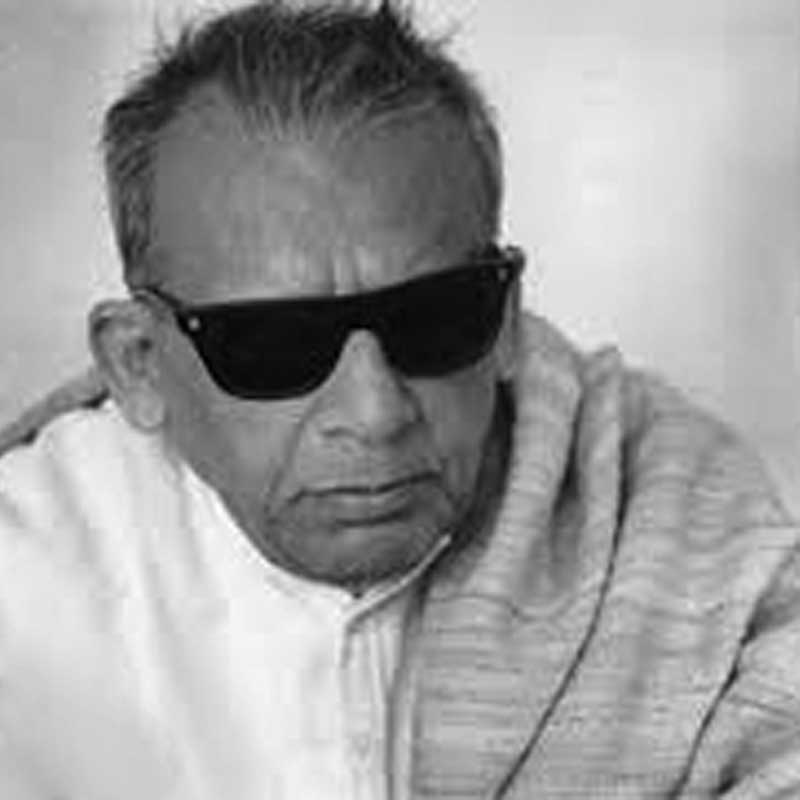 Benode Behari Mukherjee was born in Behala, in the state of West Bengal in 1904, now recently included into Kolkata. He taught at Visva-Bharati University in Santiniketan.

Mukherjee was one of the pioneers of Indian modern art and a key figure of Contextual Modernism. He was one of the earliest artists in modern India to take up mural as a mode of artistic expression, and his murals displayed a subtle understanding of environmental and architectural nuances.

His style was a complex fusion of idioms absorbed from Western modern art and the spirituality of oriental traditions. Some of his works show influences of calligraphy and traditional wash techniques of China and Japan. He took lessons in calligraphy from travelling artists from Japan. During 1937-38 he spent few months in Japan with artist such as Arai Kampo. Idioms of Western modern art also bore heavily upon his style as he is often seen to blend Cubist techniques to solve problems of space. Above all his style was celebrated and acclaimed because of the harmonious blend he achieved out of all these different traditions. His grand murals inside the Visva-Bharati campus are testimony to that. In 1948 he went to become director of National Museum of Kathmandu, in Nepal. In the later years he went to Doon valley, where he started an art school but had to discontinue due to financial shortage.

In 1972 Mukherjee’s former student at Santiniketan, filmmaker Satyajit Ray, made a documentary film on him titled “The Inner Eye”. The film is an intimate investigation of Mukherjee’s creative persona and how he copes with his blindness being a visual artist. In 1974 he received the Padma Vibhushan award. He was conferred with the Deshikottama by the Visva Bharati University in 1977. He received the Rabindra Puraskar in 1980. Benode Behari Mukherjee passed away in 1980. 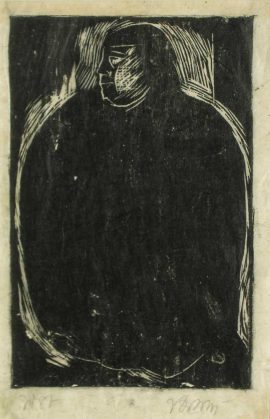