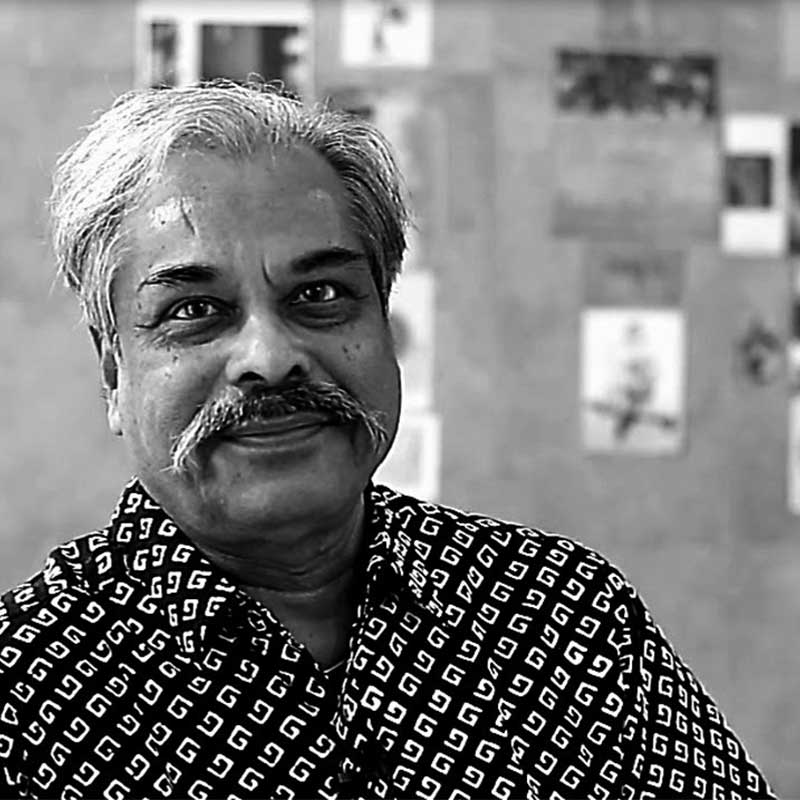 Amitava Das was born in New Delhi in 1947 and graduated from the Delhi College of Art in 1972. He was appointed lecturer at the Jamia Millia Islamia University in 1974. He is best known for his existential vision of human forms in his work. He has been influenced by existential philosophy of Sartre and Camus as well as the poetry of Jibananda Das and Shakti Bandopadhyay.

From the gentleness and resignation in his earlier works, Amitava moved on to canvases that depict the violence and avarice of modern times. Working with a variety of mediums, Amitava uses watercolours, oils, and pastels to portray his thoughts and feelings evoked by his observations of the life around him. His work is primarily based on human situations, where man is both the creator and the destroyer. The natural and artificial are cleverly fused to show the interdependence of the man-made and natural worlds. He tries to bring out the inner struggles of men placed in difficult times.

In the 70’s Amitava co-founded the New Group, a Delhi based artists collective. He received the National Award, Lalit Kala Akademi in 1976. He later went onto receiving a fellowship from Germany to study Advanced Graphic Design and Exhibition in 1989. Since his first solo exhibition in 1969, he participated in several exhibitions in India and abroad. Some of his important exhibitions include Bharat Bhavan Biennale, Bhopal 1987; Solo shows Galerie FIA, Amsterdam, 1997 and featured in the series, “A Painter’s Portrait” by K Bikram Singh for Doordarshan. Amitava continues to remain a keen observer of the world around him, translating his thought processes into semi-abstract paintings. 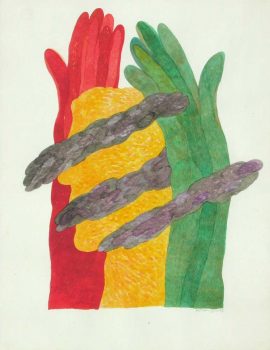 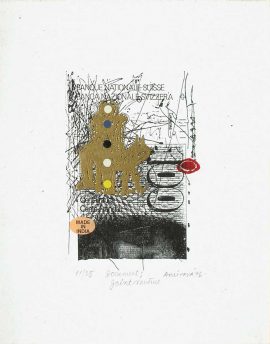 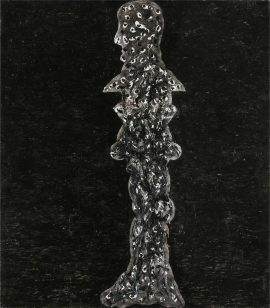