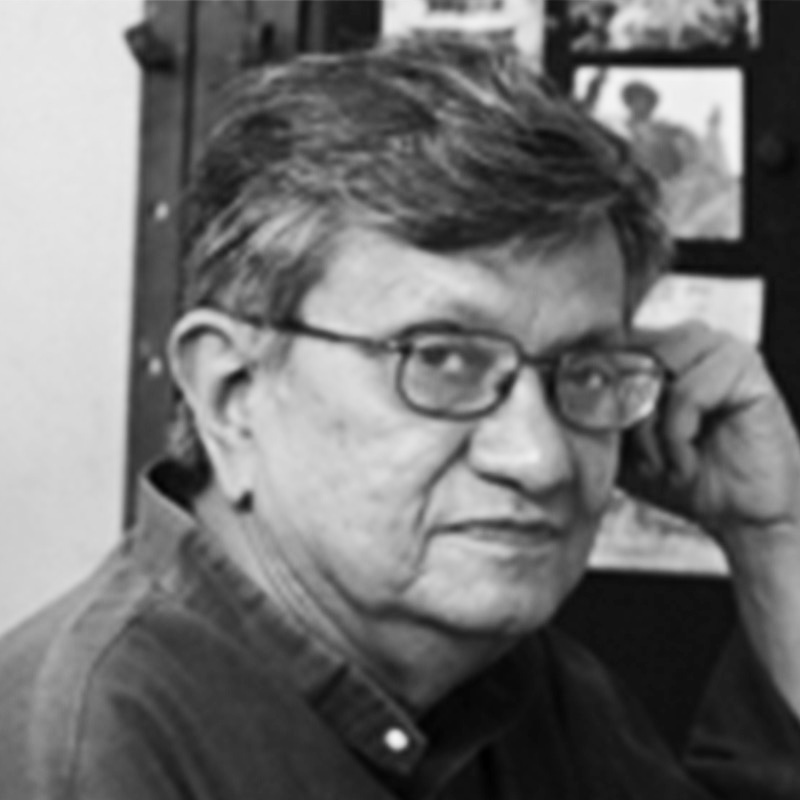 Amit Ambalal was born in 1943 in Ahmedabad. He was qualified in Arts, Commerce and Law and was a businessman until the age of 36. His childhood dream was to become a painter, so in 1977, he liquidated the family owned business to pursue his passion. He had no formal training, but was guided by renowned artist from Gujarat, Chhaganlal Jadhav.

Mingling reality and mythology, his work is paired with the critical, irreverent humorist creating a satirical representation of the everyday and the divine, filled with eccentric human and animal protagonists. His paintings are populated by a multiplicity of characters; life-like gods and god-like men, gurus, yogis, paan eaters and close friends, as well as cows, crows and crocodiles. His works offer a keen wit and insight, often drawing from abundant sources of Indian traditional art, miniature painting, folk and tribal art, posters, as well as cosmological and astrological diagrams, enlightens and animates the rich surfaces of his paintings.

Ambalal’s paintings show a contemporary approach to tradition via ‘degenerate’ forms of popular religious traditions. His painting in this sense makes an interesting interface with his passion for the art history of devotional pictures from Nathdwara. While, on the one hand there is the historian’s aesthetic interest, there is equally the critical comment of the irreverent humorist in his work.

He is especially interested in the Nathdwara School of painting. He wrote a book on the subject, ‘Krishna as Shrinathji – Rajasthani Paintings from Nathdwara’ which was published by Mapin in 1987. He also had an exhibition of Nathdwara paintings from his collection in New Delhi in 1989.

Ambalal’s primary medium was watercolour. He explains his fondness for the medium, saying watercolours have a knack of telling you when the painting is complete, and transparency which is not seen in other mediums. Amit is well known to work with pure colours and let them mingle on paper rather than on his palette.

Ambalal has had several shows around India, and exhibited in several group exhibitions abroad. Even after a track record of over 40 solo and group shows, he still considers himself to be a student. He lives and works in Ahmedabad. 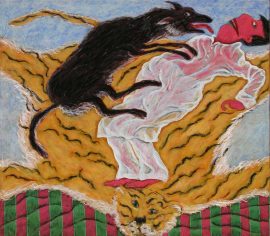 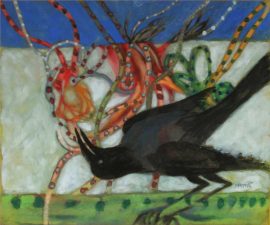 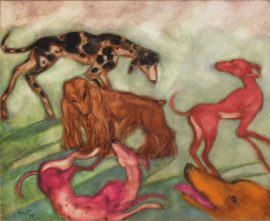 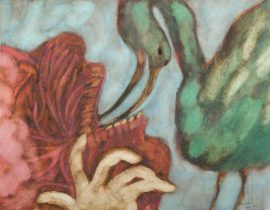 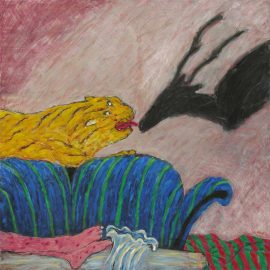