Jehangir K.S. Nicholson (1915-2001) was a trained chartered accountant and cotton merchant, selecting and purchasing cotton for some of India’s largest textile mills. But, it was photography and car racing, rather than cotton that were his life’s passions. That was until he discovered the world of paintings.

Nicholson bought his first painting in 1968, after his wife died. His interest in the visual arts was triggered at the Taj Art Gallery after his usual Tuesday Rotary meetings at the Ballroom. The first painting he bought was a Sharad Waykool landscape.This was his first step as a collector, after which he began visiting the pioneering Bombay art galleries like Pundole and Chemould and bought several artworks especially from the Bombay Progressives.

He became a regular amongst the art fraternity - learning about art and meeting with artists became a process. An early patron of modern art in India, he also acquired some of the Indian contemporary artists.

Through his will, Nicholson entrusted the care of his collection to his godson Cyrus Guzder and his lawyer Kaiwan Kalyaniwalla, with the wish that they be placed in the public realm. And that is how the collection has come to be placed under the guardianship of the CSMVS where it functions as the modern art wing of the museum for people from all walks of life, to enjoy.

The Jehangir Nicholson Art Foundation (JNAF) has been set up to promote the knowledge, understanding and enjoyment of modern and contemporary Indian art. It is committed to preserving, documenting and updating one of the richest private collections that reflects the complexities, the vitality and crucial phases of development in modern Indian art history. The JNAF also seeks to create a knowledge centre that stimulates educational pursuits, research and intellectual inquiry. 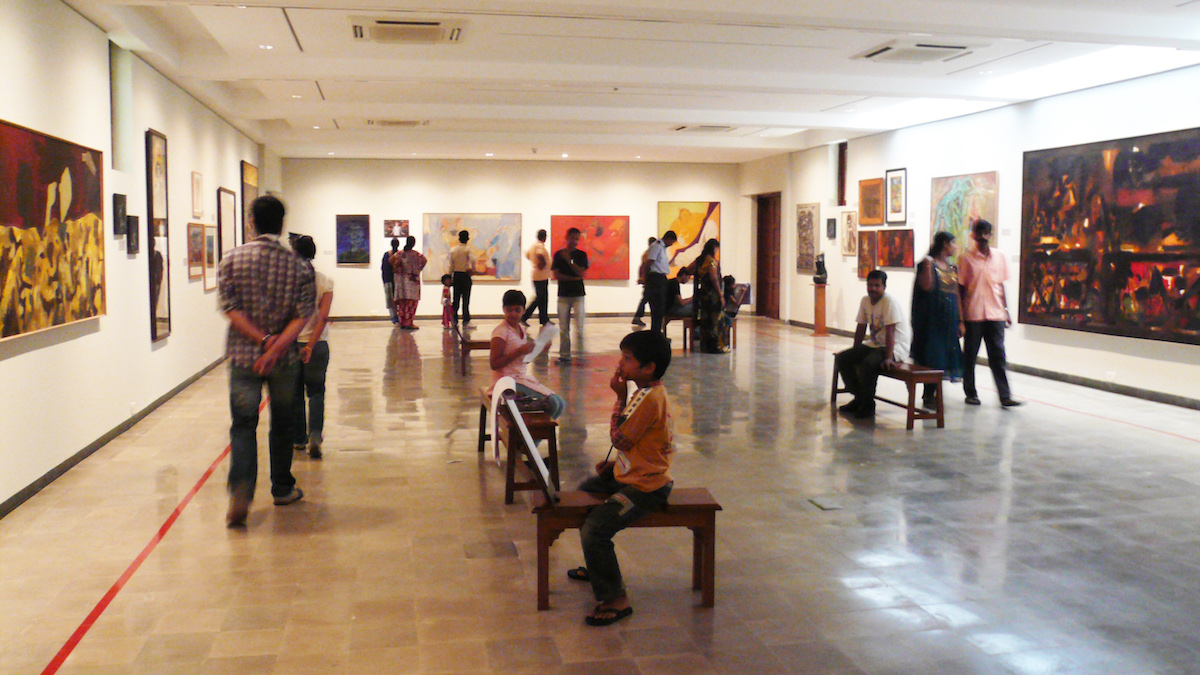 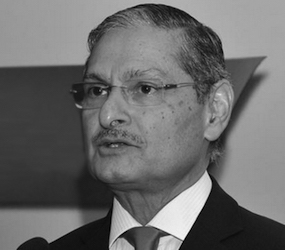 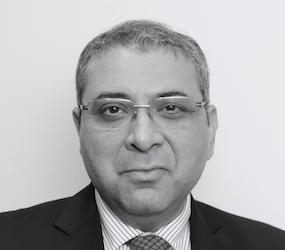 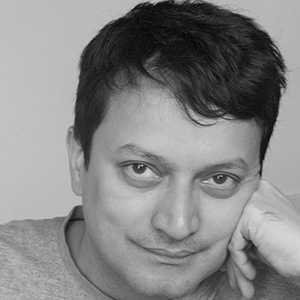 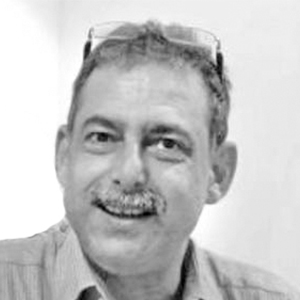 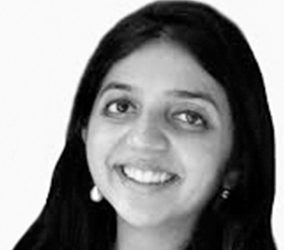 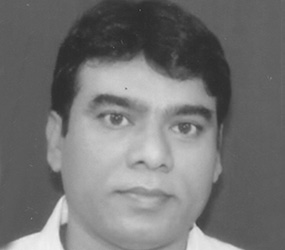